British carmaker Land Rover has announced that it will showcase the Range Rover Sport Stealth Pack at the Goodwood Festival of Speed which is scheduled late June.

Offered only for HSE Dynamic and Autobiography Dynamic versions, the Stealth Pack will come with an array of visual changes such as the satin black look for the front grille, grille surround, hood, fender vents, fog lamp bezels, tailgate finisher and upper mirror caps. 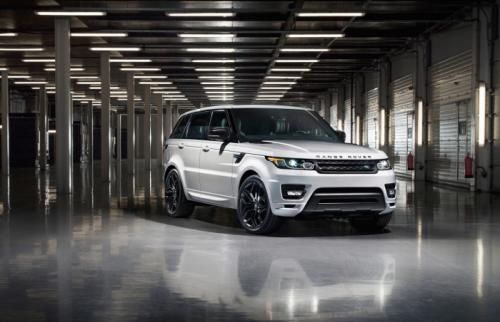 The black colour will continue at wheels as it can also be distinguished by its 21-inch nine-spoke or 22-inch five-spoke satin black alloy wheels which come with glossy black wheel nuts. Lastly, a stealth finish has also been applied onto the non-reflective headlamp and taillamp surfaces. 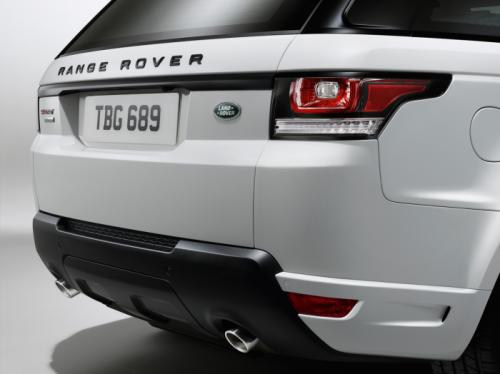 Land Rover design director and chief creative officer Gerry McGovern said, “With the addition of the Stealth Pack, we are further extending the appeal of the Range Rover Sport and offering even greater choice to our customers.”

No word on the global launch has been announced. However, looking at the potential of luxury SUV market in India, we may actually see this at the showrooms some time next year.