McLaren is all set to introduce its latest, track-focused model from McLaren GT at the Goodwood Festival of Speed. McLaren Mercedes driver Jenson Button will pilot the latest model up the famous Goodwood Hill.

As part of this display, the covers will be pulled off of the latest generation competitive track-focused racer to carry the McLaren name in the shadows of the famous Goodwood House, and a stone’s throw from the hallowed Goodwood Circuit on 27 June.

The McLaren House will demonstrate the brand’s focus on pushing boundaries and drive for constant improvement. It will be home to examples of the recently launched 650S Coupe and Spider, as well as the McLaren P1. The featured P1 model is arguably the most famous as it is the same car that was featured on BBC Top Gear with Jeremy Clarkson, who named it his ‘Car of the Year’. Alongside the P1 will be, one of the earliest examples of McLaren’s successful racers, the M7C.

More updates about the McLaren GT would take place after the global unveiling event at the McLaren House. The 2009 Formula 1™World Champion and McLaren Mercedes driver Jenson Button will also be present at the event. 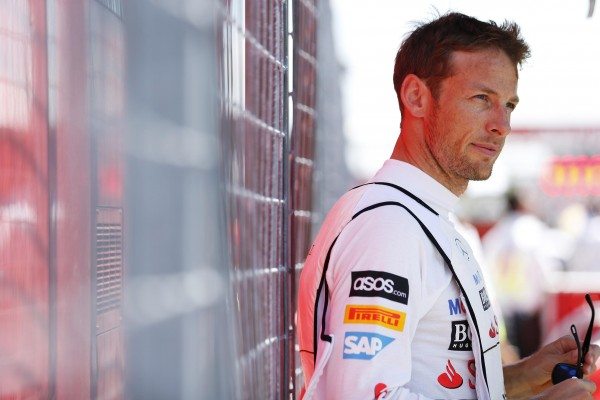 Similar to the previous years, McLaren will also have a presence in the Supercar Paddock, with two models on display throughout the course of the weekend. A special example of the 650S developed by McLaren Special Operations (MSO), will make its debut at the Festival of Speed, and will be joined by the McLaren P1 to line up alongside some of the world’s most exclusive performance cars, and will take part in the display running up the famous Goodwood Hill throughout the Festival.