Now, Jaguar is also folding up its sleeves to prepare for Goodwood Festival of Speed as it plans to unveil a new car at the event. Jaguar says that visitors would witness first new product from Jaguar Land Rover Special Operations – the new division of Jaguar Land Rover responsible for a range of product and service programmes for Jaguar and Land Rover customers.

Jaguar will display an extensive selection of its past, present and near-future models at the event, including the likes of the racing D-type, XJS TWR and XJR-9. 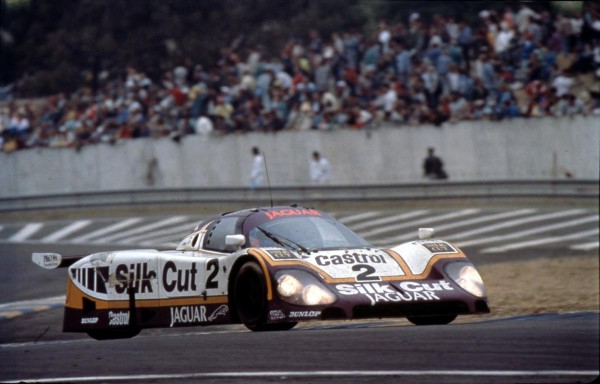 On the occasion of the 60th anniversary of its D-Type, Jaguar will demonstrate the original 1954 D-type prototype as will the later 1956 ‘Long Nose’ model, to be driven by ex-Grand Prix racer Bruno Senna. Other Jaguar Heritage competition racers in action at Goodwood will include the iconic ‘Group 44’ E-type, the Group-A XJS TWR and the 1988 Le Mans-winning XJR-9 LM.

Apart from the competition cars, examples of Jaguar’s new production F-TYPE R Coupé and XFR-S Sportbrake will be publicly seen in action at the Festival, with both set for high speed drives up the famous Goodwood Hill.

Here is a picture gallery of cars that Jaguar intends to display at Goodwood Festival of Speed: