Most sports are played with one ball. Motorsport requires two. Motorsport involves real danger to life and limb, and only those with real mental fortitude take up the sports, falling under the genre’s ambit. Many accidents are caught on camera but now, we have got our hands on a YouTube video released by GoPro which involves Guerlain Chicherit’s recent long-jump record attempt which didn’t go according to the plan. 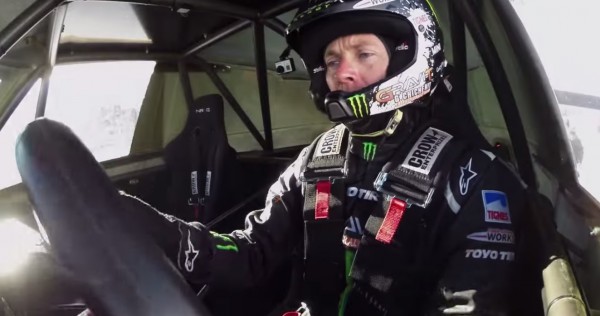 Guerlain Chicherit, a French athlete who made a transition from “conventional” sports to Motorsport, is an accomplished professional skier. Chicherit drives a custom made Mini Countryman in off-road events like the Dakar Rally and in death-defying stunts. Chicherit managed to land himself in the record book last year after doing a death defying backflip in his Mini. Past winter, he attempted to break Tanner Foust’s record by trying a 360-foot jump at a ski resort in the French Alps. Sadly, things didn’t go as planned. 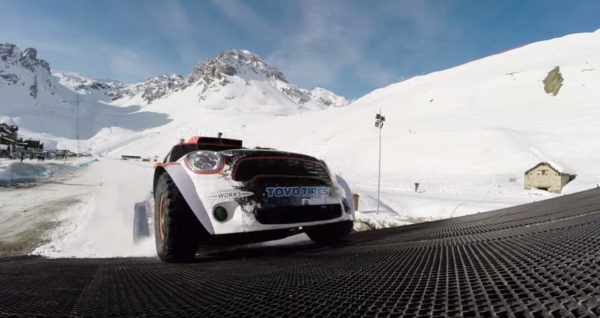 The final attempt of the record breaking stunt ended in a massive crash in front of the gathered crowds. Although many people caught the accident on their devices, GoPro has now released a more comprehensive compilation showing the lead-up to the event and the jump itself from every angle – inside, outside and away from the vehicle.

Watch the video and let us know what did you think of it through your comments below.