Brand Pulsar has finally diversified into the 125cc segment with the introduction of a new motorcycle. The Bajaj Pulsar 125 Neon is similar in styling to its 150cc sibling, however, is powered by a 125cc motor. It has now been launched at INR 64,000 for the drum brake variant and INR 66,618 for the one which offers a front disc. Both prices are ex-showroom, Delhi. At that price, the entry-level Pulsar asks for nearly INR 5,000 less than its 150cc variant. 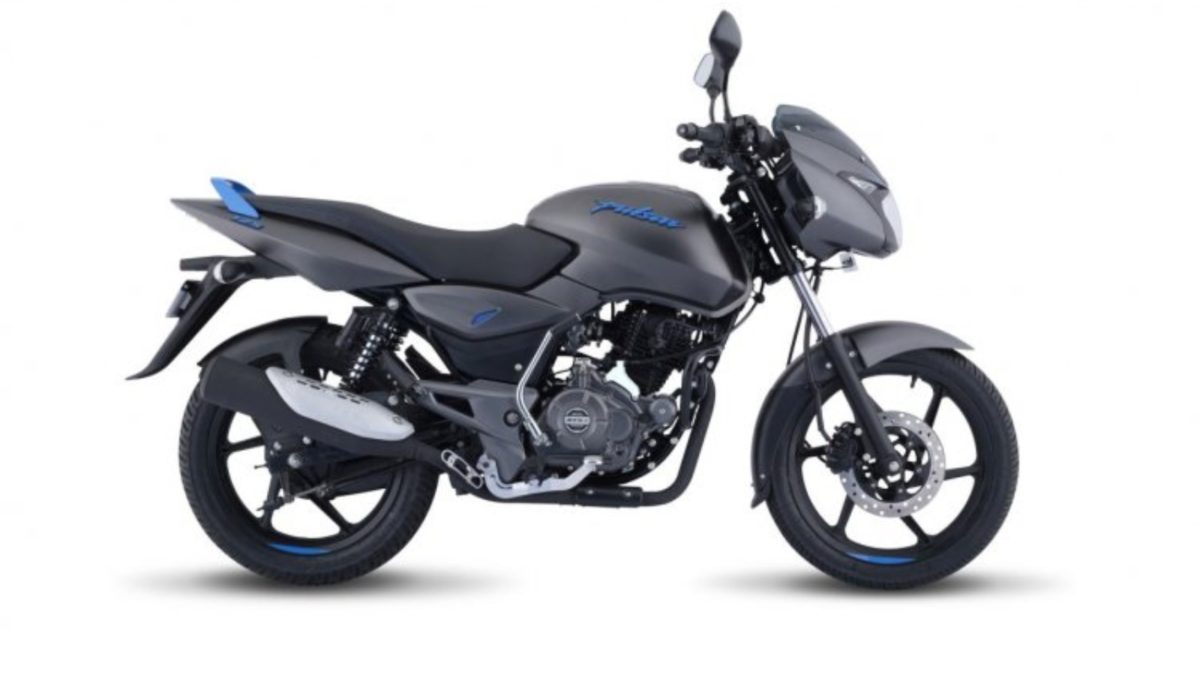 Powering the new Bajaj Pulsar 125 Neon is a 124.38cc, single-cylinder, two-valve air-cooled engine that makes 12hp at 8,500rpm and 11Nm at 6,500rpm, mated to a 5-speed gearbox. The bike tips the scales at 139.5 kilos. Along with with the styling, all other equipment including the front telescopic forks, alloy wheels and the twin rear shock absorbers are identical to what comes fitted on the 150cc bike. Interestingly, the Pulsar 125 Neon comes fitted with a Combi-Braking system for both its Drum and Disc brake-equipped variants. This setup is identical to the mechanical CBS system which was first seen on the Platina H gear launched a couple of months ago.

The Pulsar 125 is available in three colour schemes –  Neon Blue, Solar Red and Platinum Silver. While the basic colour scheme of the bike remains matte black, the headlight surround, Pulsar logo on the tank, grilles on the side panels, “150” badge on the rear panel, pillion grab rail, saddle stitching and rim tapes are painted in the colour options listed above. The bike has started reaching Bajaj dealerships and presents a slightly economical option to the Pulsar 150, where it will most certainly be more frugal too. 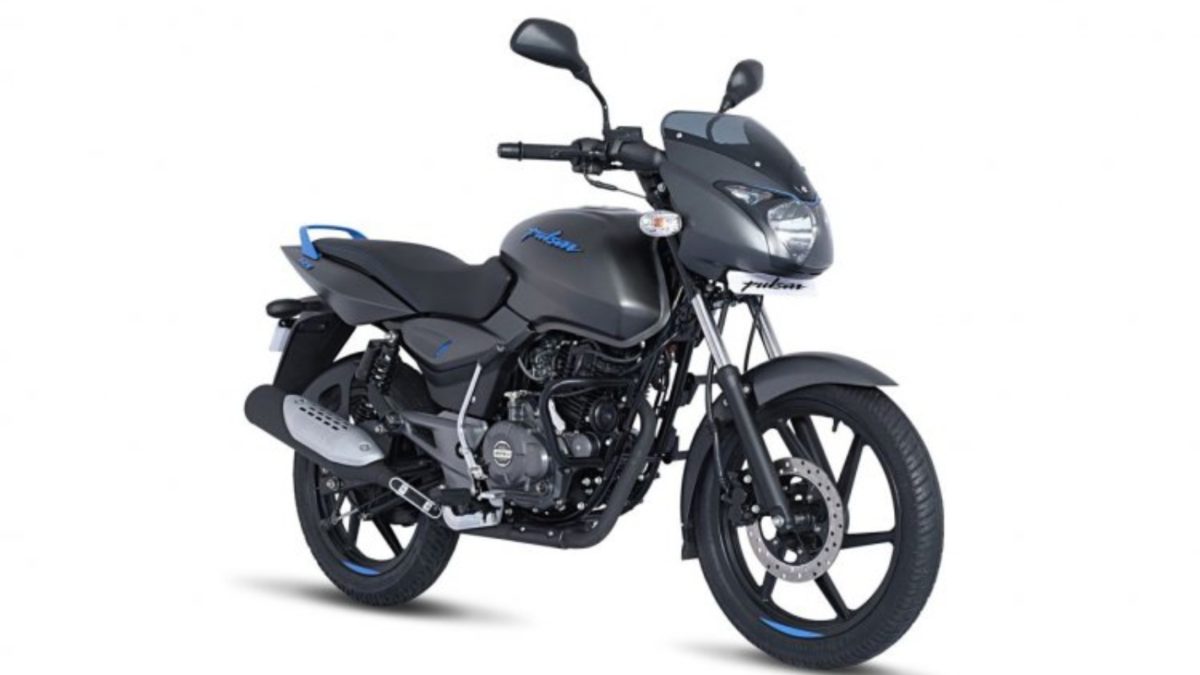 While it was expected that with this new 125cc Pulsar, the ‘LS’ badge could return after it disappeared with the Pulsar’s 135cc variant, this new addition to the Pulsar family will mean that sales numbers will definitely go up. Keeping in mind the current situation where the automobile sector has been struggling with the lowest sales recorded in a long time, a liquidity crunch and job cuts, everyone is betting on the upcoming festive season for a boost in sales. With that in mind, this new Pulsar should entice a lot of first-time buyers and also those upgrading from a smaller-capacity motorcycle.