The Bajaj Pulsar is perhaps the most comprehensive motorcycle in the Indian market. There are multiple engine options, which suit different applications. Marking the entry into this family, in the Indian market is the basic, Pulsar 135 LS. However, Bajaj offers an even smaller engine, a 125 cc unit in foreign markets, called the 125 NS. Launched in Poland last year, this entry-level street fighter was also introduced in the Colombian market recently. Will Bajaj also introduce it later in the Indian market as well? Well, looking at the success of the Duke 125, perhaps Bajaj could bring this cheaper alternative to the Austrian bike. We shall know in due course of time if that is the case. 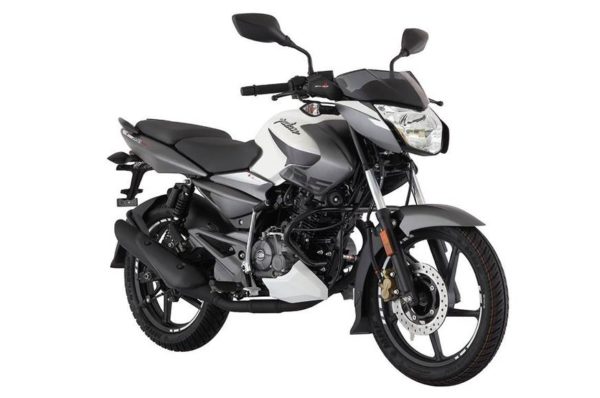 This entry-level Pulsar is priced at 46,99,000 Colombian peso, roughly translating to a bit over INR 97,200. The bike gets a step-up seat unlike what we saw in the 135 Pulsar and uses an air-cooled single cylinder 124.4 cc motor which gives the bike a power output of 11.8 hp at 8,500 rpm and a turning force of 10.8 Nm at 7,000 rpm. This engine is married with a 5-speed transmission. Unlike the Polish model which gets a fuel injection system, the Colombian model is fed through a carburettor, creating a slight difference in the power figures. Although not close to the Duke 125, these power figures are indeed quite respectable for a 125 cc motorcycle. 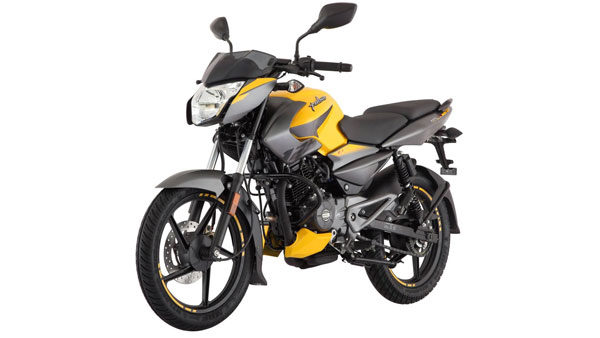 Apart from the step-up seat, there are some more distinctive features on this entry level Pulsar. This includes a sharply designed headlight assembly, which also comes with a flyscreen. While most panels on this bike are quite similar to the Pulsar 135 LS, the 125 NS also comes with an engine cowl. Suspension duties in the bike would be done by a standard telescopic shock in the front and a mono-shock at the rear, which is pretty much the standard offering in this segment. Anchorage duties would be done by a  240 mm disc in the front and a 130 mm drum brake at the rear which comes with a combi-braking feature for additional safety. If it makes its way to India, it will be interesting to see if Bajaj offers the fuel injected model or the carburettor fed one, keep looking at this space for more news.