The Pulsar family, which has been around for almost twenty good years now, has arguably been the most popular offering from Bajaj Auto. With a number of engines to choose from, there has been a Pulsar for every type of rider. Earlier, the Pulsar 135 marked the entry point to the Pulsar family, however, there soon would be a new entry-level variant in this family. Rumours of Bajaj offering a Pulsar 125 have been going around for quite some time now and ahead of the launch of this motorcycle, Bajaj dealerships have started stocking them up for quick deliveries post-launch. YouTube channel Trilok Singh Vlogs walks us around one such model, do have a look.

In terms of aesthetics, the Pulsar 125 looks identical to its larger sibling the Pulsar 150 Neon edition. Without the coloured badge that reads 125, there seems to be no major cosmetic differences between the two bikes. Upfront is a similar fascia, with a halogen bulb and two small pilot lights located on the corners. A similar visor can be seen as well, behind which is a semi-digital analogue console. Just like the rest of the bike, this console too looks very similar to the one seen in other Bajaj models. A single piece saddle can also be seen, which is more preferable compared to a sporty dual piece unit for buyers in this segment. 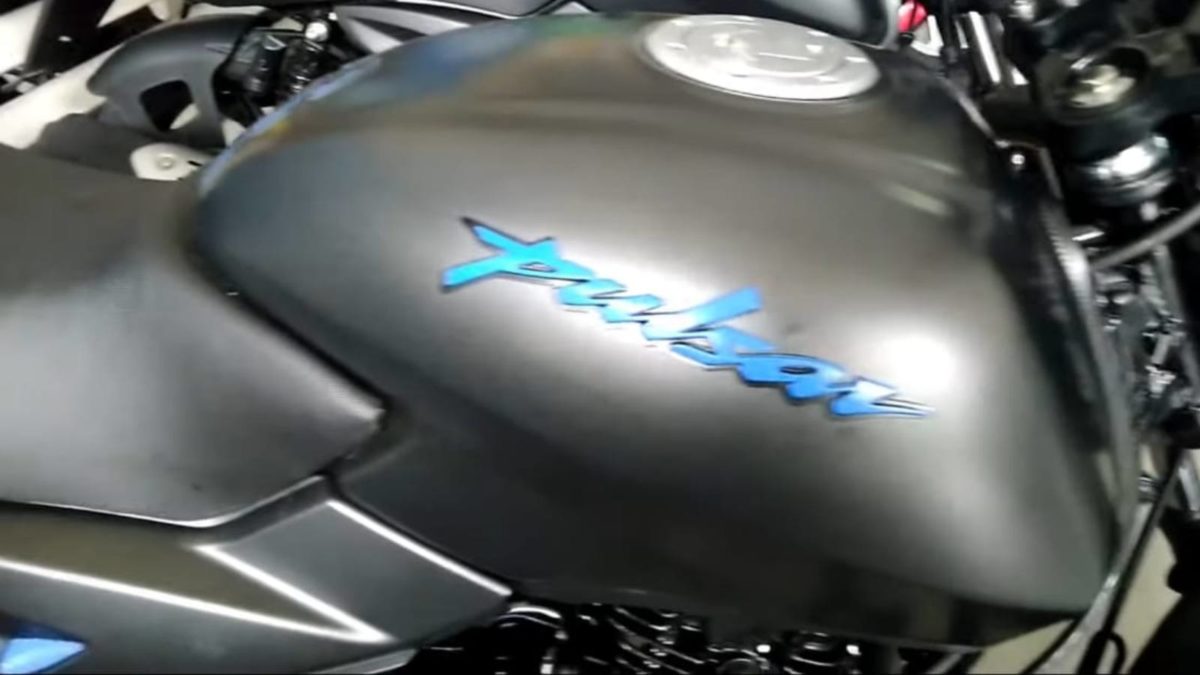 While the origins of this 125 cc are not yet known, the video tells us that this is a 124.38 cc, 4-stroke, 2-valve, air-cooled, single-cylinder motor which is fed by a carburettor. Further, the narrator goes on to say that this motor can be expected to produce 12 bhp of peak power at 8,500 rpm and the maximum twisting force too is around the 12 Nm mark. Moreover, we can see a familiar suspension setup, with telescopic forks in the front and gas-charged, twin springs at the rear. The braking setup comprises a disc in the front and a drum brake at the rear, which comes with a combined braking system instead of single-channel ABS to keep costs low. Expected to launch in the market soon, the bike is expected to carry an ex-showroom price tag of around INR 65,000.