Home Auto and Motor Shows Auto Expo 2016: Innova Crysta is the official name for the new Innova in India

Toyota Kirloskar Motor has decided to call the new Innova, the Innova Crysta for the Indian market. The new car, slated to make its debut at the 2016 Auto Expo will represent the next generation of the MUV that took the Indian fleet market by storm.

Powering the new Innova Crysta will be a new 2.4-litre GD diesel engine with close to 150 hp of power and 340 Nm of torque. There may also be a petrol powered Innova Crysta featuring a 2.0-litre engine with about 140hp of power and 185 Nm of torque. While a 5-speed automatic transmission is a certainty, both engine variants may also get a 6-speed auto transmission as an option. 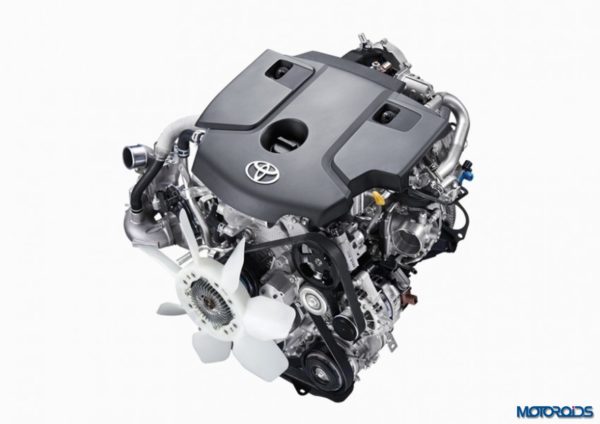 The new Innova, which has already been launched in a few markets including Indonesia, is built on a new ladder frame chassis and will see design changes on the exterior, more space and a whole bunch of new features. The new Innova Crysta will almost certainly be more expensive than the current gen Innova, and Toyota Kirloskar Motor may actually continue to sell the current gen Innova to fleet operators at a lesser price owing to its immense popularity. 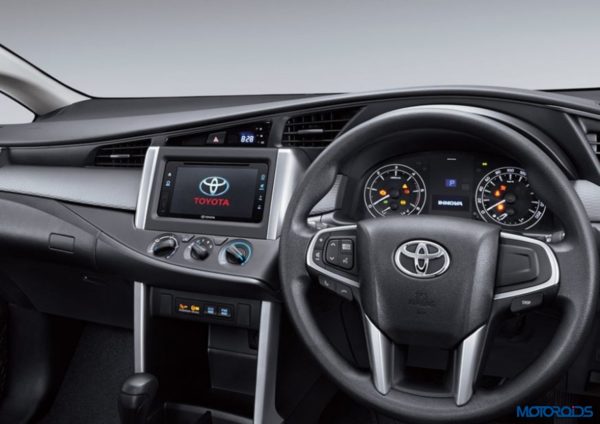 Inside the cabin, the new Innova Crysta will feature a new three-spoke multifunction steering wheel, and a new instrument cluster with a TFT colour multi-info display (V and Q Type). The top of the line Q Type gets an eight-inch touchscreen entertainment system. The car gets Eco, Normal, and Power modes via buttons located below the air-con controls. The Q and V variants come equipped with great features leaving out the G for a simplistic profile. The Innova Crysta for India will also get projector lamps, push button start, climate control and leather seats.