There are not many manufacturers in the world who can boast of having such a brilliant past, known for their timeless design cues, the Jawa bikes are just a month away from their launch in India, and the re-entry of the iconic brand in the Indian market. Here is a render by Shoeb R Kalania who has illustrated what the final product could look like. With just the engine details and images out, for now, it is difficult to say how close this render would be to the actual product but it is only a matter of time before we find out. 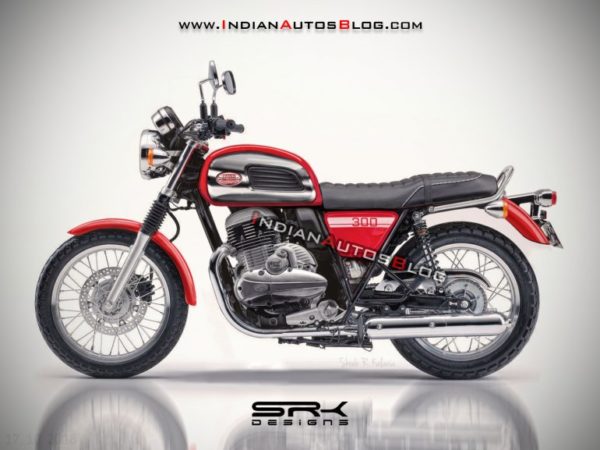 This render follows a rather classic design with a kidney-shaped fuel tank, round headlamps and a wide handlebar with classic chrome rear view mirrors, one can see the resemblance to the Jawa 350 OHC which is sold in foreign markets right now. Another classic element the bike could include could be traditional twin shock absorbers instead of a mono-shock at the rear. Scheduled to make a comeback with three new models on the 15th of November this year. The company has also assured to stick to its roots and principles which was showcased in the new engine that was unveiled a couple of days ago. 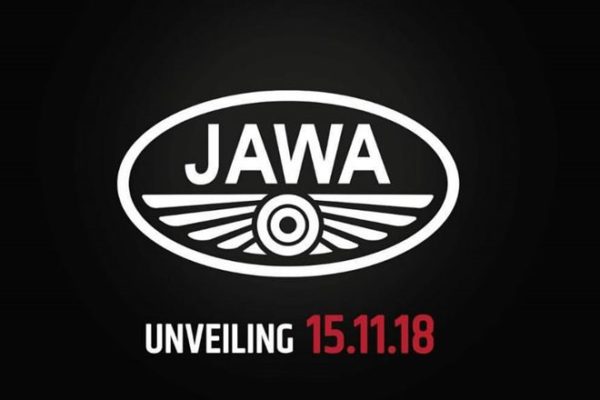 Also Read: A Tribute to Our Mechanics, the Heroes Working Behind the Scene

Powering the new three bikes would be a 293cc, liquid cooled, single cylinder, DOHC unit which will churn out 27 bhp and 28 Nm of torque. It is tuned to deliver generous amounts of power in the mid-range and will draw a flat torque curve on the graph for its goodness to be always available on tap. Now owned by Mahindra, these bikes would carry a lot of sentimental value for the Jawa enthusiasts in our country who till this date have stayed loyal to the brand. Stay tuned for more information on the Jawa bikes as and when it is available.