Home Interesting / Off-beat A Tribute to Our Mechanics, the Heroes Working Behind the Scene

Many a time, there are instances where manufacturers cannot support their customers with aftersales and maintenance of the products they sell. There are quite a few reasons for this to happen, the company sometimes does not care enough, sometimes they decide to shut operations and sometimes they just disappear into thin air. One such brand, Jawa motorcycles, is a great example. The manufacturer, the old school bike manufacturer disappeared from the Indian market in 1996 but it left a bunch of enthusiasts without any support to keep their bikes on the road. Today we shall discuss two such mechanics who have had a huge hand behind keeping Jawa motorcycles on the road today. 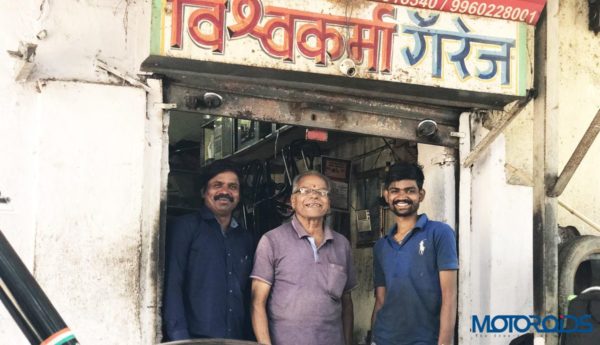 The first mechanic we would like to mention is Bhau Satalkar, affectionately called Doctor Bhau, he is known for his fierce love for the Jawa brand. Doctor Bhau migrated from Malwan at the age of 16 and worked under renowned motorcycle mechanic Uday Dhaigude. After learning from Uday, Bhau set up Vishwakarma garage in Navi Peth, Pune, which would cater to all brands of motorcycles but now is known to work exclusively on Jawa bikes. He restores as many as three Jawa bikes a month, earning him a very special place in the hearts of Jawa enthusiasts in Pune. 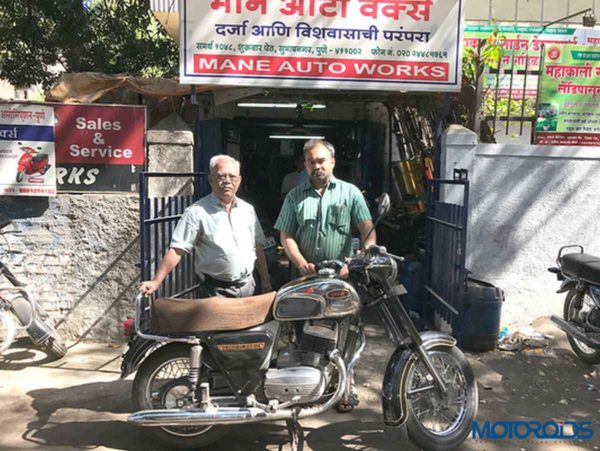 Also Read: Mahindra to Bring Back the Iconic Jawa Brand

No mechanic can work on a bike if there are no parts available, but then there are some people crazy enough to cater to such a small audience. Ganpatrao Mane, known as the grand-daddy of Jawa motorcycles in Pune, along with his son Arun Ganpat Mane and grandson Abhijeet Arun Mane, run a family business. Their garage is a bounty hunter’s paradise for JAWA parts due to which master mechanics are still able to repair, service and refurbish Jawa motorcycles even today, more than twenty years after the company left the Indian market. With the brand on its way to make a comeback, we wanted to appreciate our heroes working behind the scene to still keep the Jawa brand alive, still have the beautiful Jawa’s up and running. Do have a look at the images of some bikes and our heroes.