Jawa Motorcycles, an iconic brand name which is about to be resurrected in India, has found its power source. Called as a befitting testament to the old Jawa engine, the new motor is a 293cc, liquid cooled, single cylinder, DOHC unit which will churn out 27 bhp and 28 Nm of torque. It is tuned to deliver generous amounts of power in the mid-range and will draw a flat torque curve on the graph for its goodness to be always available on tap. 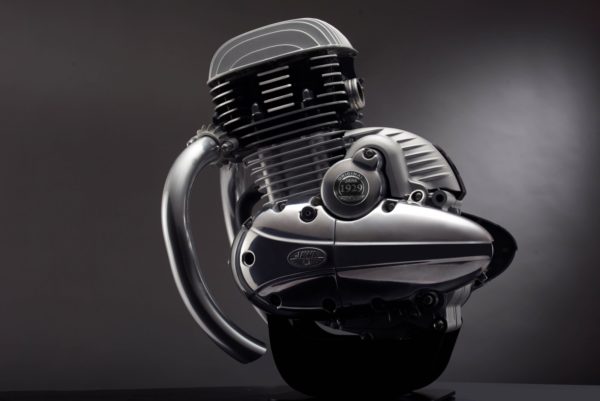 During the development of the motor, the brief they had was to keep the engine free-revving, yet, it had to be sporty and still match the classic Jawa DNA. The motor has been developed by Classic Legends Pvt. Ltd, a lifestyle start-up, formed in 2015, who worked with one of the world’s leading engine specialist at the technical center in Varese, Italy. Together, they’ve managed to build a motor which is strong enough to last a lifetime. 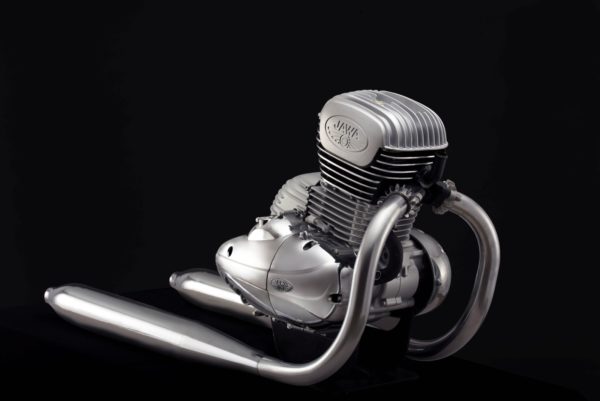 Apart from the aesthetics and power delivery, the unique exhaust note of the old Jawa was something that also had to be recreated. The new engine needed to have a unique sound, given that replicating the tone of a classic 2-stroke on a modern day 4-stroke would have been a big challenge. However, a maverick team of sound engineers in Italy worked extensively with Classic Legends through countless cycles of harmonic pipe combinations and multiple other permutations to discover a sound that was worthy of the new Jawa. 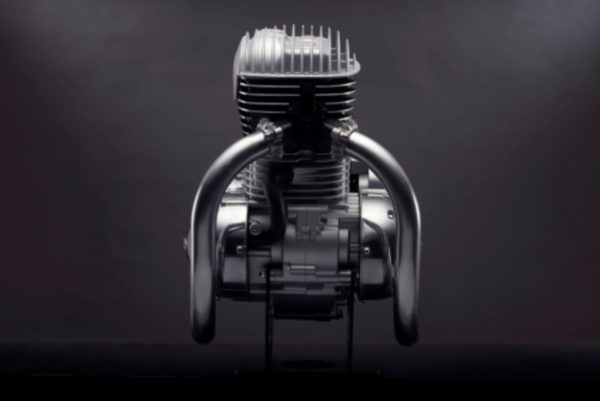