While the rains in Mumbai appear to have come to and end, the spell of exotics in the region just don’t seem to take a halt. After the arrival of the Huracan Performante and the McLaren 720S, another exotic from British automotive brand Lotus has arrived in the financial capital of the country. 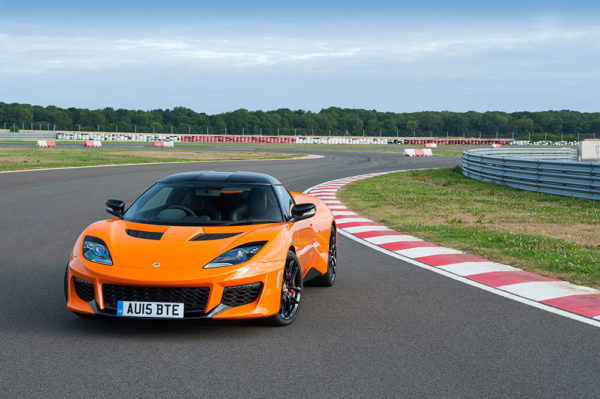 Say hello to the newest entrant to Mumbai, the Lotus Evora 400. Unlike the 720S which has come to Mumbai through the carnet scheme, the Lotus Evora seen in the images here will be a permanent resident. It is believed that the model was specially commissioned inspired by the tricolour of the Indian flag. 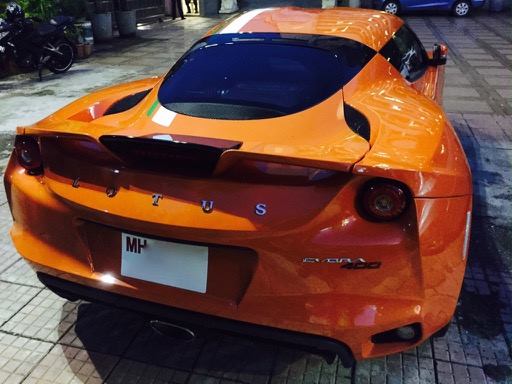