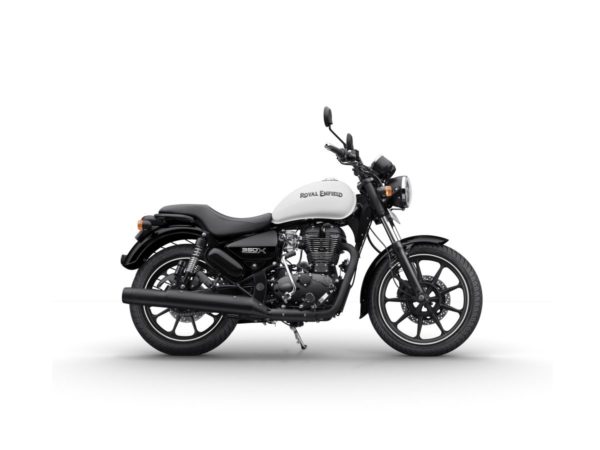 The blacked-out theme is uniformly carried over to components like the silencer, front forks, side covers, headlamp cover, indicators and grab-rail on both the models. In high contrast, the vibrant colours of the tank are coordinated with the stitching on the seat and rim-tapes on the wheels. The new flat handlebar has been dropped to give a more aggressive, and leaned-in and committed riding stance. 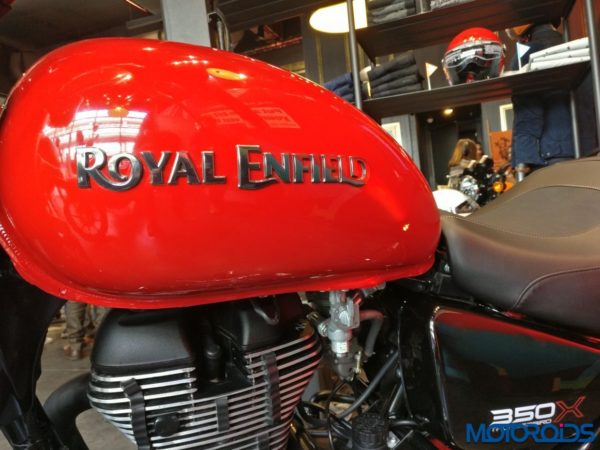 The Thunderbird X range will sport four new colours. While the Thunderbird 500X comes in Getaway Orange and Drifter Blue, the 350X is available in Whimsical White and Roving Red.

The Thunderbird X range uses the same engine as the standard models. So, the Thunderbird 350X comes with a single cylinder, air cooled, twinspark, 346cc engine which produces a maximum power of 19.8 bhp @ 5250 rpm and generates a maximum Torque of 28 Nm @ 4000 rpm. Stopping power, similar to the 500X, is provided by disc brakes, both in front and rear, which are aimed to ensure adequate stopping power for safety and stability. ABS, however, is not available on either of the motorcycles. 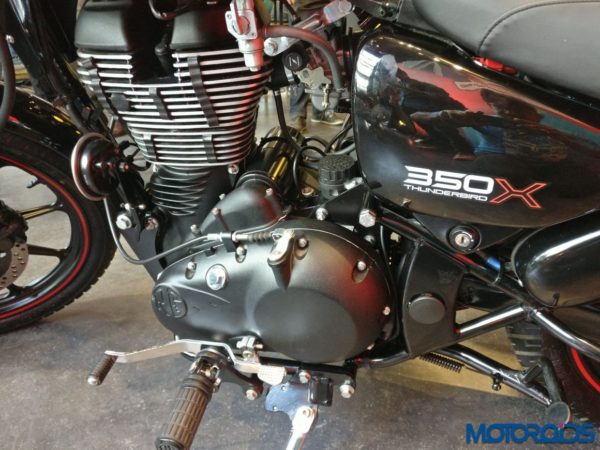