MV Agusta has launched the new 2017 Brutale 800 in India. The 2017 Brutale 800 has arrived via the Semi Knocked Down (SKD) route and has been priced at INR 15.59 lakh (ex-showroom Pune). You can book one of these exotic machines for yourself for INR 4 lakh at a Motoroyale dealership near you.

We’re yet to ride the new model but you can read our detailed review of the previous generation Brutale 800 here. 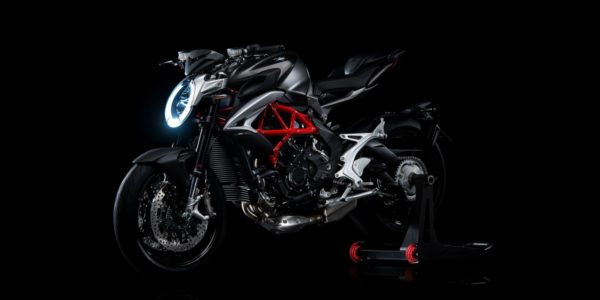 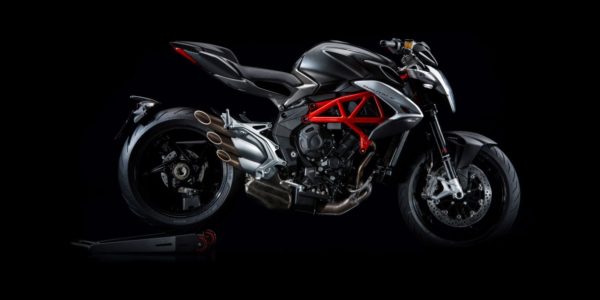 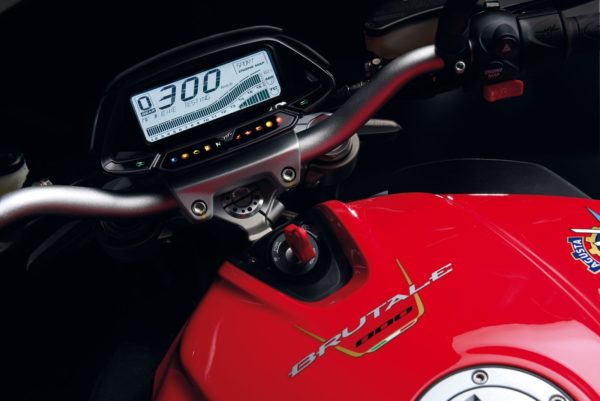 Here’s how it is priced against other middleweights in the country: