Harley-Davidson has launched the new 2017 Street Rod in India. The motorcycle has been priced at INR 586,000 (ex-showromm Delhi). The motorcycle receives High Output Revolution X 750 engine which is claimed to produce more torque through the mid-range and power at the top-end. The bigger hitting motor is said to be matched with sharper chassis geometry and aggressive riding position. Harley-Davidson has also upgraded the suspension, brakes and wheels. 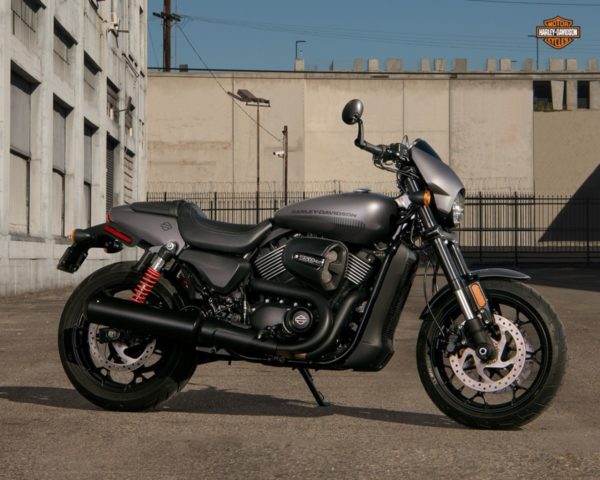 The motorcycle is drenched in Harley-Davidson Dark Custom styling (plus hints of flat-track steel) and oozes purpose, with a hunched forward, ready-for-action stance. The Street Rod will be offered in three colour options: Vivid Black, Charcoal Denim, Olive Gold. 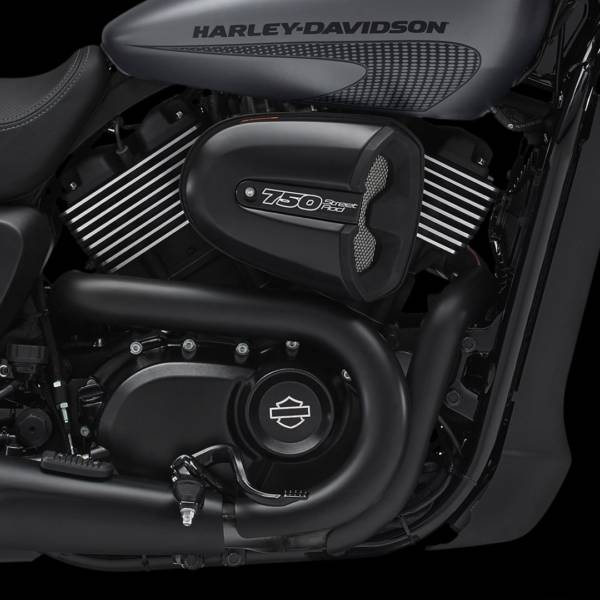 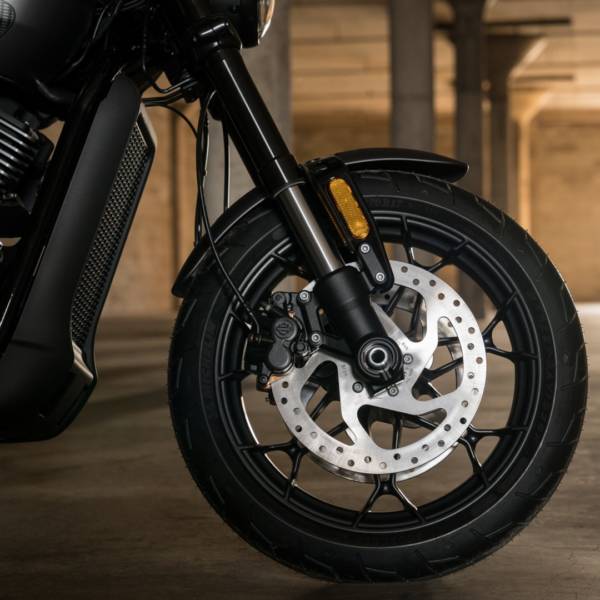 The Street Rod 750 features a larger volume air box and new dual 42mm throttle bodies, new four-valve cylinder heads and high-lift camshafts, plus a higher-volume exhaust muffler – all designed to increase airflow and efficiency. Compression ratio is raised from 11.0:1 to 12.0:1 and the redline goes from 8,000 to 9,000 rpm. 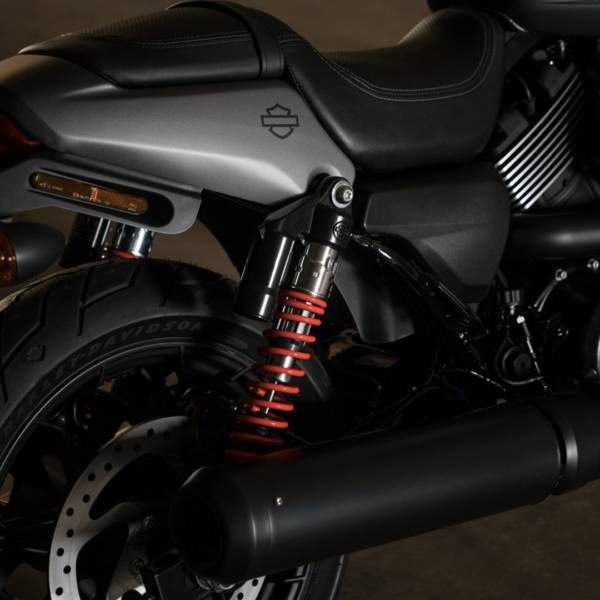 The motorcycle features 43 mm inverted forks and triple camps, topped with a new speed screen (colour-matched to the bodywork except for a black centre insert). A new tail section, with perforated rear mudguard, lightens the rear with an all new LED tail light with H-D signature lighting. 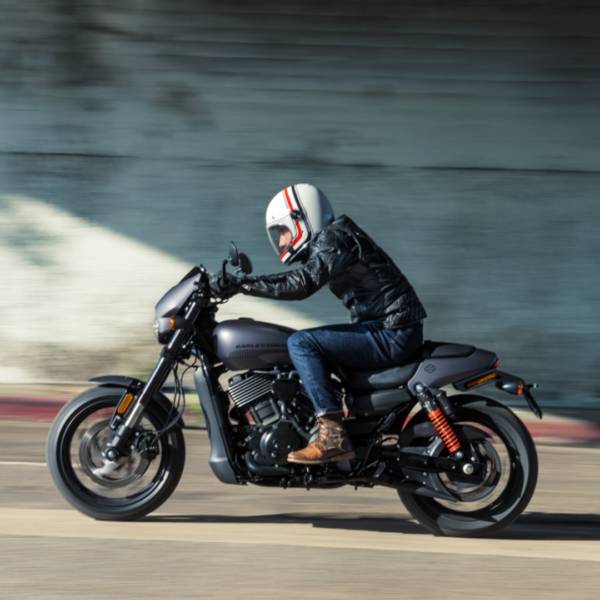 Check out the all-new Harley-Davidson Street Rod in the video below: