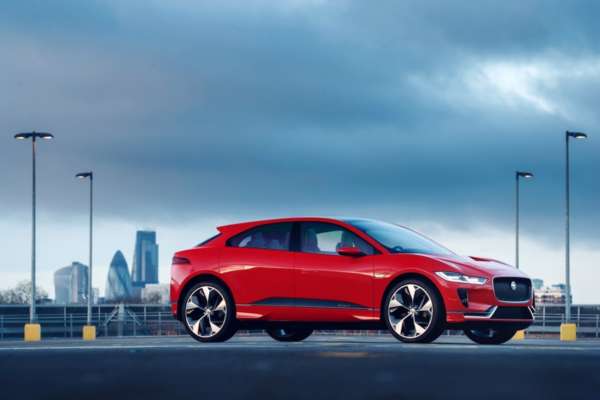 The I-PACE will be a long distance sprinter that accelerates to 60 mph in around 4 seconds, with a range of more than 500km (NEDC cycle) from the 90kWh lithium-ion battery. Charging is easy and quick, with 80 per cent charge achieved in just 90 minutes using 50kW DC charging. 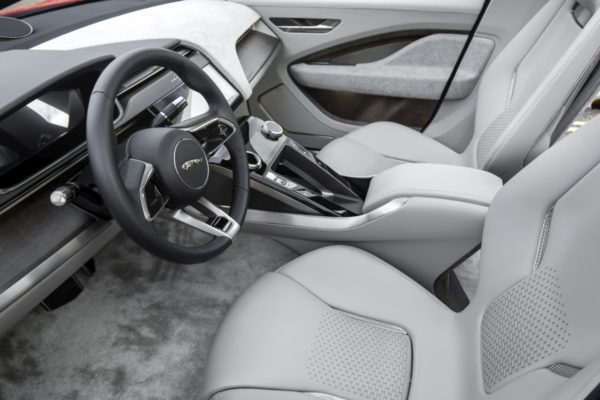 Compact, lightweight electric motors at the front and rear axles generate a combined output of 400PS and 700Nm of torque, with the all-weather benefits of all-wheel drive. The I-PACE will also deliver the agility, ride comfort and refinement that will set it apart from all other electric vehicles: it will be a true Jaguar and a true drivers’ car. 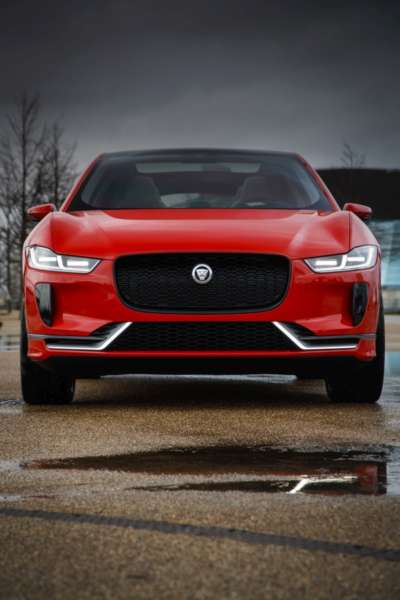 Speaking about the concept Ian Callum, Director of Design, Jaguar said that the feedback on the I-PACE Concept has been fantastic. With the I-PACE Concept, Jaguar has torn up the rule book to create a vehicle with supercar inspired aesthetics, sports car performance and SUV space, in one electric package. He further added that driving the concept on the streets is really important for the design team. It’s very special to put the car outside and in the real-world. The I-PACE Concept represents the next generation of battery electric vehicle design.

Check out the detailed image gallery of the I-Pace Concept below and let us know your views about the first electric vehicle from Jaguar through the comments section below.