Two wheels and a handlebar, powered by an engine which sits between the rider’s legs. Motorcycles haven’t changed as much over the years and the basic formula which makes them such thrilling machines has remained. However, advancements in technology have made them safer than ever before and also changed how we ride them now. These days, even an entry-level motorcycle like the Yamaha R15 comes fitted with a complex frame and other brilliant stuff which makes it such an enjoyable tool. But there are some technologies which brought about a major change in how a motorcycle behaves and how we ride them. Here are a few: 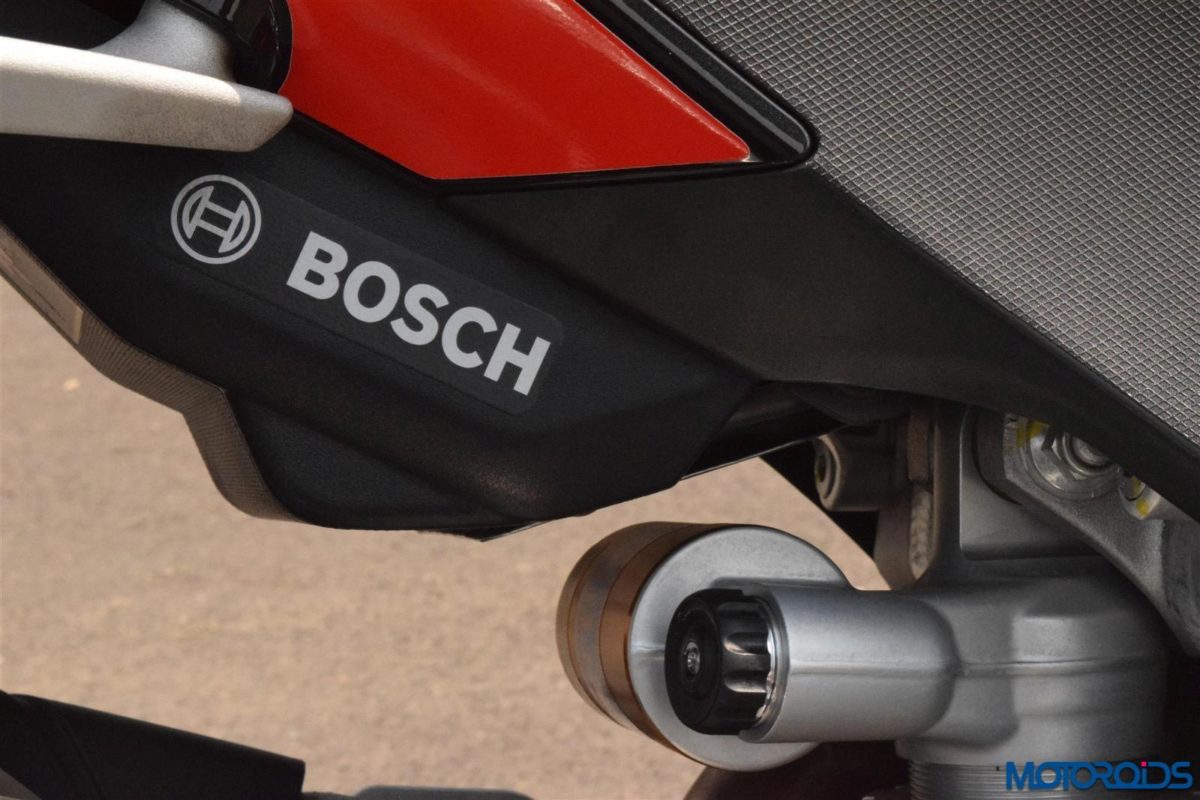 While locking up the rear is still alright and riders even use the trick to their advantage, off the road and on track, nobody wants that to happen to the front wheel. A must-have for every 125cc+ motorcycle in India now, ABS is definitely a lifesaver technology which takes away a large part of the risks involved while slamming the brakes to slow down a motorcycle. While budget motorcycles offer a single or a dual-channel setup, the more expensive ones come fitted with ABS that is linked with an Inertial Measurement Unit (IMU) and various other sensors. The setup on such machines also allows the rider to choose between different levels of effectiveness, and even works around a corner on some motorcycles. Needless to say, brakes on a motorcycle have become so much more effective these days, it allows for the confidence to ride faster since the rider knows that the bike will stop in time.

Also Read: Royal Enfield Interceptor 650 – Five Things Which Will Make You Fall For It 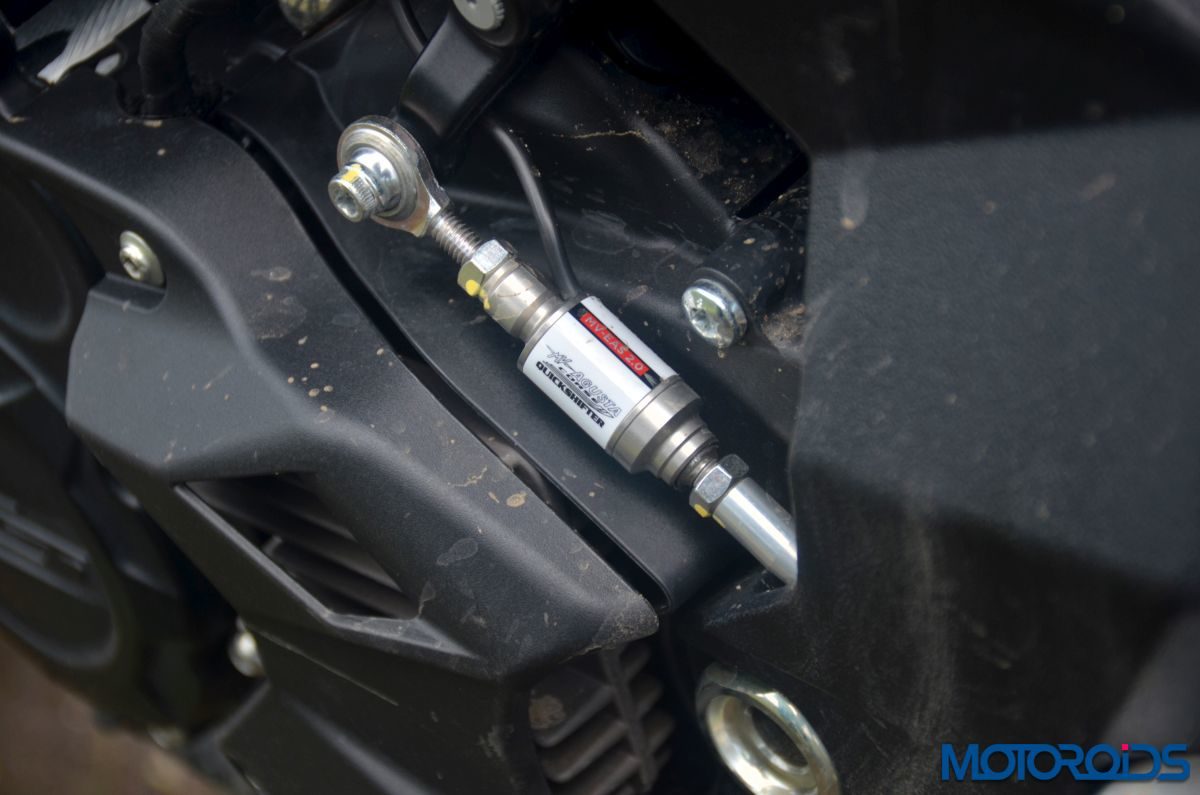 It takes a lot of practice and muscle memory to achieve perfect upshifts and downshifts while changing gears on a motorcycle. The idea while switching off the throttle, engaging the clutch, using the left foot, releasing the lever, and then opening the throttle back again is to be smooth and progressive, yet, super quick. With a quick shifter, all one needs to do is keep the throttle open and become a gear-shifting God. This device cuts the throttle for the tiniest amount of time and lets the rider upshift without cutting power manually or using the clutch at all. A bi-directional quick shifter also allows downshifts and most systems in such cases make use of an auto-blipper to match the engine’s speed with that of the rear wheel’s to keep it all smooth. 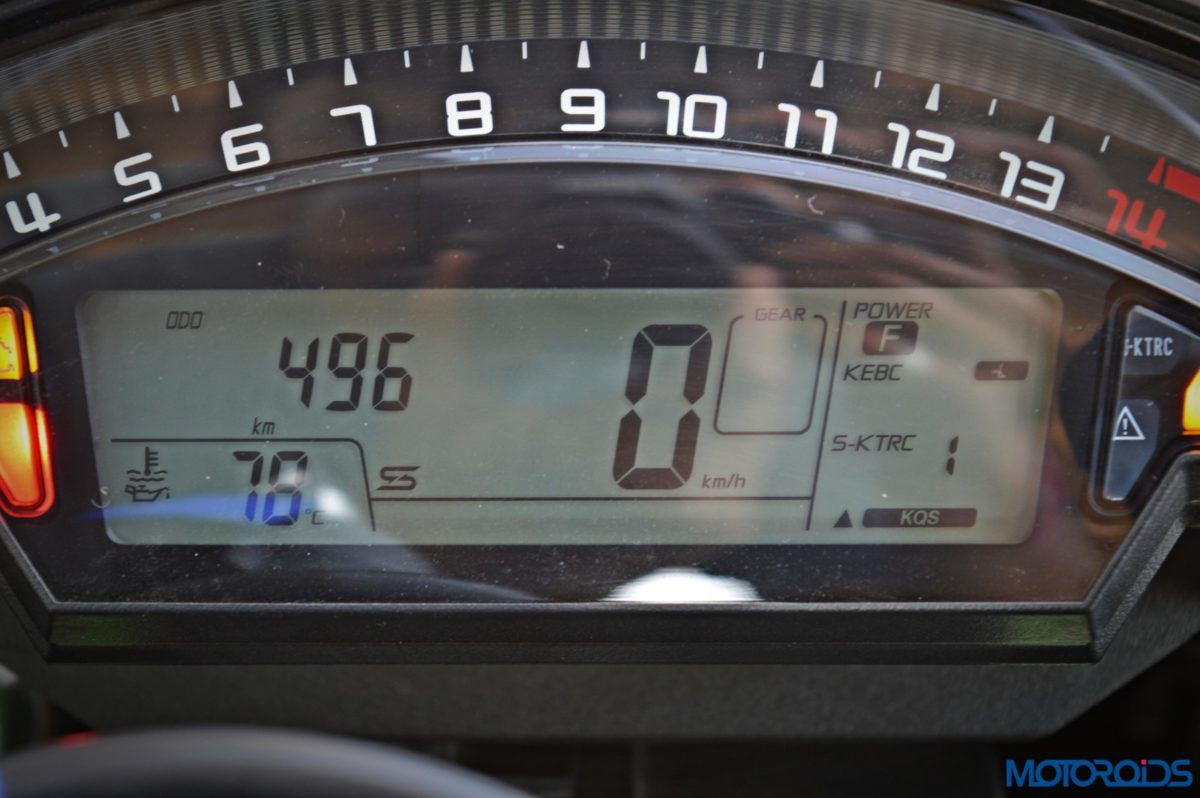 Almost all Modern-day top bikes make 200 HP+, all of that going to a tiny, rear 17″ wheel. Even on bikes which make slightly less, no right wrist on earth is deft enough with the throttle to keep it all under control, at all times. It becomes even trickier for newbies to be able to manage the power delivery, once they jump on to a big bike. Most 50 – 60 HP+ bikes at least offer selectable modes which alter the power delivery for varying conditions, while the bigger ones come fitted with a proper traction control system which intervenes and takes over once it senses that things are about to touch the ground. Linked to the Traction control setup these days are Launch Control and Anti-wheelie systems too.

On a motorcycle with no electronic aids, if you try to downshift aggressively without knowing how to handle the throttle and the clutch in supporting action, the rear wheel tries to drive the engine faster than it would run under its own power, as a result of which, the rear wheel will hop and destabilise the motorcycle. Worse, the high amount of engine braking can even lead to a seizure, lock the wheel and send you into orbit. A slipper clutch prevents the rear wheel from locking and allows the clutch to slip for a limited time until the engine speed and the rear wheel speed match properly again. It also allows a rider to downshift more aggressively, without worrying about engine over-rev, and rear-wheel chatter. 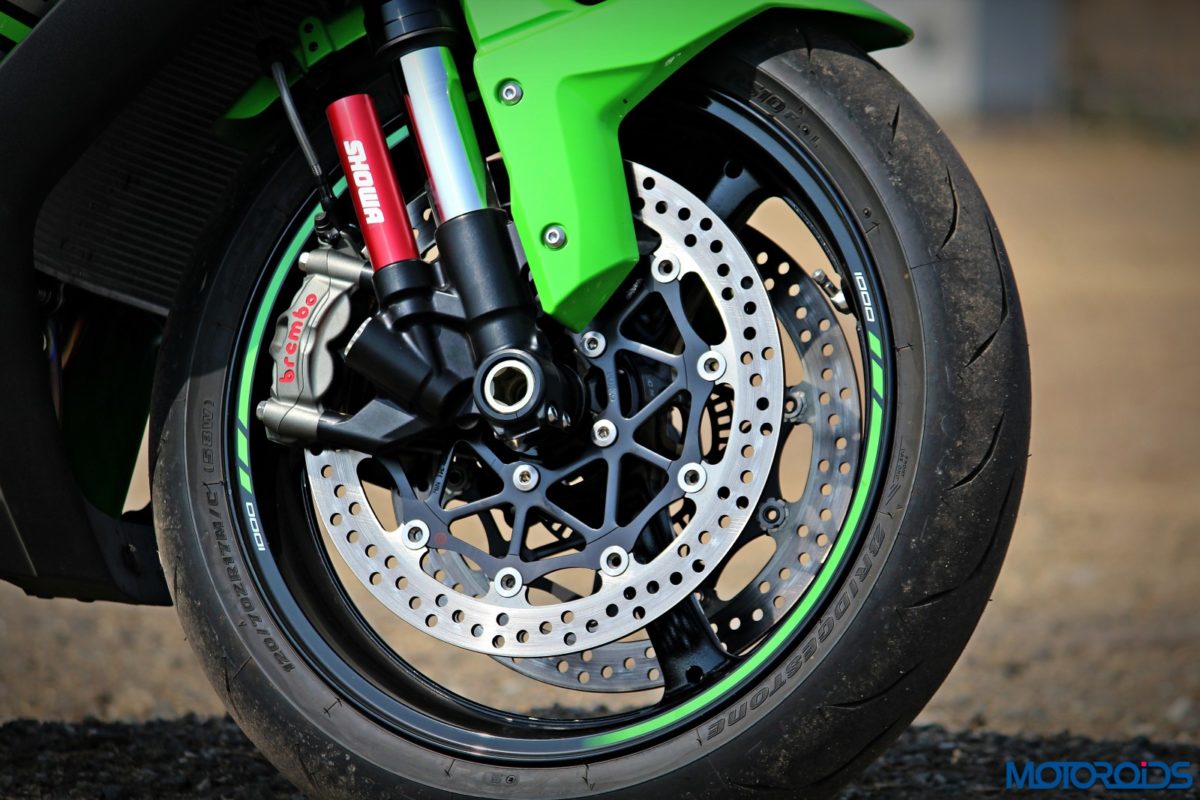 The basic telescopic forks and twin rear springs have evolved into USD forks and monoshocks which can now be adjusted for compression and rebound according to a rider’s preference. Some motorcycles even do it all electronically, where a digital brain constantly monitors everything and makes adjustments real-time! The suspension technology is now also diverse, where it is designed according to the type of the motorcycle and the environment it will operate in. What the springs hold together, tyres have evolved from what used to be basic rubber, into special compounds and treads which are specific to the terrain and the type of motorcycle.