For being the country’s biggest car maker, Maruti Suzuki has been a household name in India. These days, they might be busy dishing out feature rich, highly efficient and easy to maintain cars, given the fact that it’s what the market demands. But Maruti once sold cars which were lively and full of character. Although most of these have now achieved legendary status, some who still own them, swear by their machines. Which ones are we talking about? Let’s walk down memory lane. Oh, you might notice that the Gypsy isn’t here. That’s because it’s still there on Maruti’s website as a product in their portfolio. 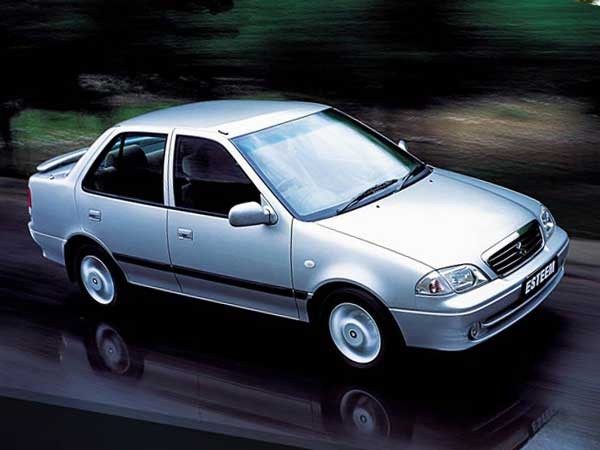 What started its journey as the Maruti 1000 in 1990, it was soon upgraded with some more kit on the inside, an Esteem badge and a 1.3-litre carbeuretted engine that made a humble 65 Bhp. Upon launch in the year 1994, the Esteem was the car to be seen in those days for immediate rock star status. Maruti launched a fuel injected 16-valve variant, which immediately found its way to various rally and racing events across India. At that time, the Maruti Esteem was perhaps the most modern car which offered luxuries like central locking and power windows among other things. Such was its status, if you had guests over who had driven to your house in one, the entire neighborhood talked about it. 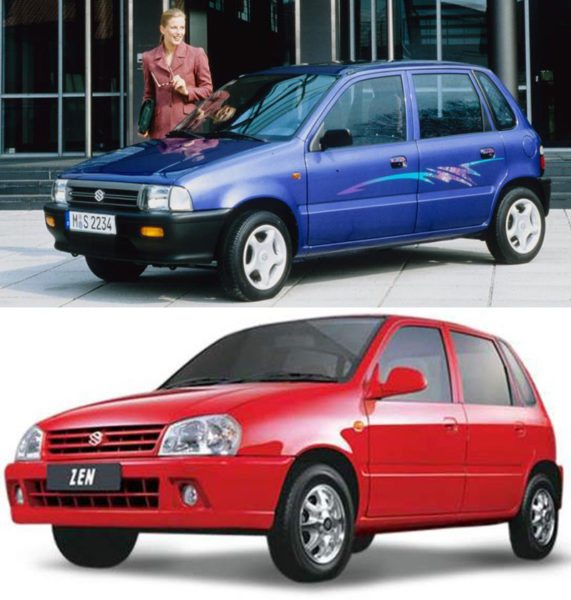 A jelly bean shaped thing on wheels, the original Maruti Zen was often called as the Mini Cooper of India. A true go-kart, the Zen was perhaps the first car in India to be offered in a shade of Lemon Yellow. And it wasn’t all about the funk, it was about the playfulness too. Before it got dipped in glycodin and came out as the Estilo, it was also once sold in limited edition, two-door, Carbon and Steel variants. And the original was such a darling, countless fans swapped the Zen’s 993 cc motor for the 1.3-litre unit from the Esteem. If not that, the original motor was tuned to pup out 100 hp +! 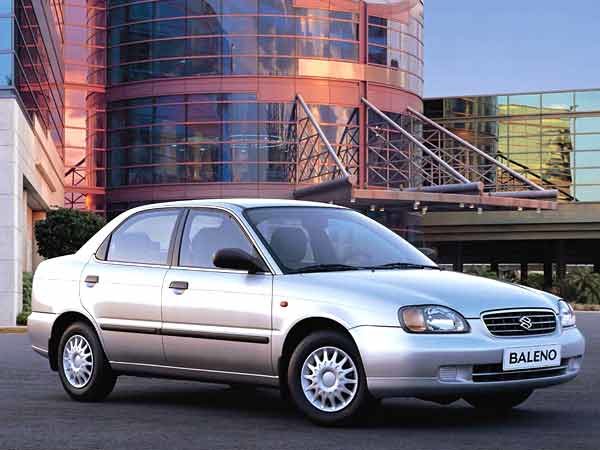 There used to be intense rivalry between the Honda City VTEC, the Mitsubishi Lancer and the Maruti Suzuki Baleno in the early 2000s. Where the Lancer was held in high regard for its underpinnings and rally heritage, the Baleno and the VTEC city were the ones to have if it was foot-down pleasure you wanted. A station wagon Altura version was sold for some time too. However, it was the engine response of the 1.6-litre motor and the handling of the sedan, which made many shower this car with admiration. 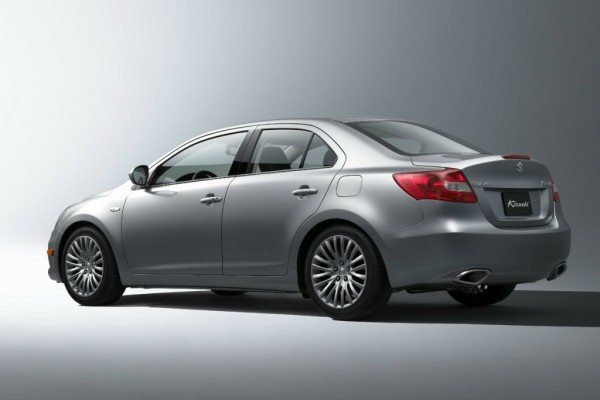 The most premium Maruti sedan launched in India till date, the Kizashi is that one rare Maruti which didn’t do well in India. Launched in 2011 as a CBU, it was priced at about 17 lakh INR. For that money, you got a 2.4-litre petrol motor which cranked out 178 HP  and 230 Nm of torque, a premium cabin which was finished in leather and the novelty of features like dual-zone climate control, buttons on steering, ABS & ESP, keyless start, electronically adjusted seats, cruise control and 6 airbags! Not so great to drive in the city, it felt quick to drive when the traffic dispersed. Oh and the ride quality was unlike any other Maruti on sale right now. 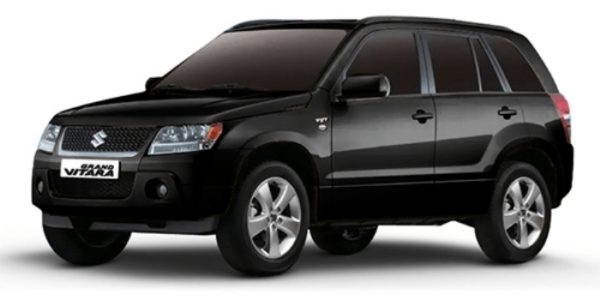 Before it got the ‘Brezza’ as suffix, the Vitara had a ‘Grand’ prefix. Powered by the same 2.4-litre J24B motor which propelled the Kizashi, the Grand Vitara was also offered with a 2.7-litre V6 at one point of time. The Grand Vitara offered the luxury of a full-time 4WD system with low ratio and diff locks. While the lack of a diesel option meant that most of the general buying public stayed away, the car was a hit in the rally circuit and went on to win many trophies for Maruti. Rumour has it that the SUV is about to make a comeback next year to take on the likes of the Hyundai Creta.