South Korean carmaker Hyundai has launched the facelifted Verna, with prices starting at Rs 9.30 lakh and going all the way up to Rs 15.10 lakh, ex-showroom New Delhi. Apart from the design, Hyundai has also made changes to the powertrain options. Under the hood, the Verna can now be had with either a 1.5-litre petrol engine (115PS/144Nm), a 1.5-litre diesel engine (115PS/250Nm) and a 1.0-litre turbo-petrol engine (120PS/172Nm). The first two engines have been borrowed from the Kia Seltos and Hyundai Creta. Apart from a 6-speed manual, they can be had with a CVT and 6-speed torque converter for petrol and diesel, respectively. The 1.0-litre turbo-petrol engine which the Verna shares with the Venue can be had with a 7-speed DCT only. All engine options are BS6 compliant. 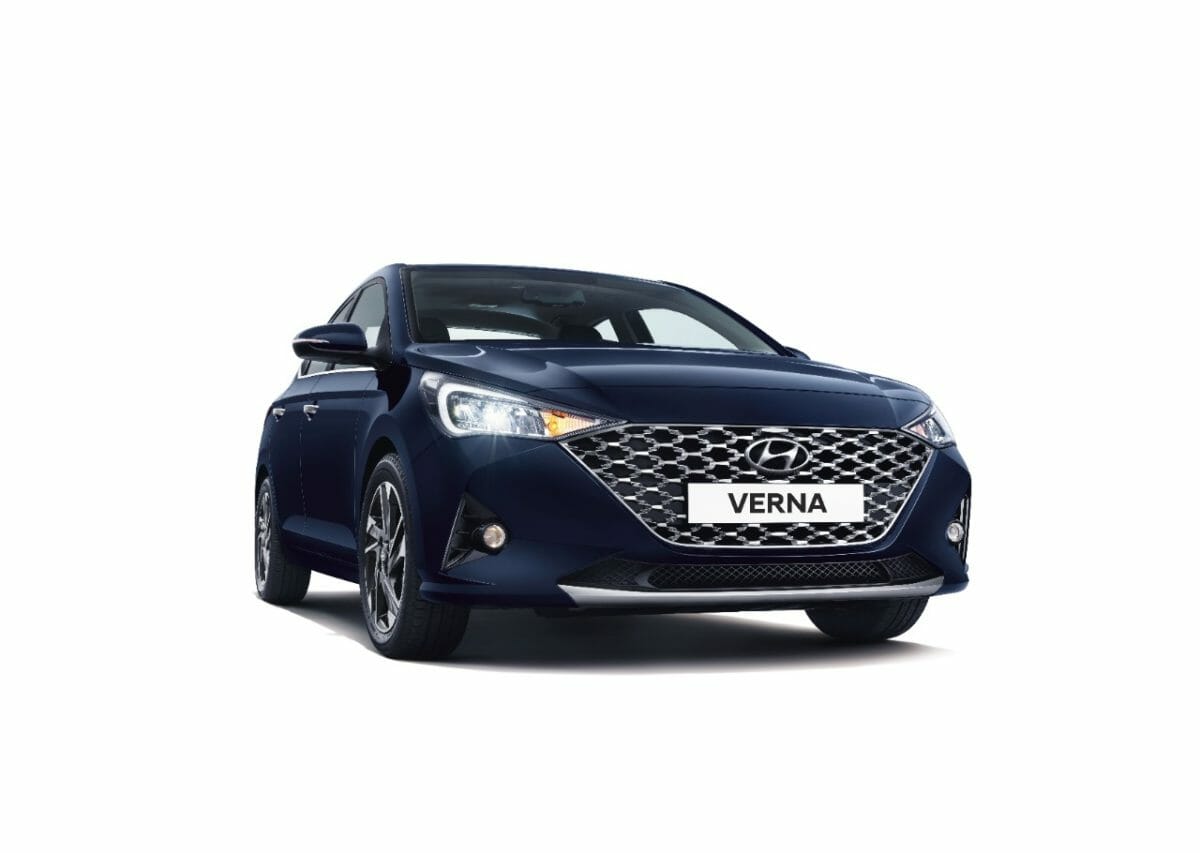 So now the big question arises, as to how does it fare against its competitors. In this article, we look at how the new Verna facelift holds up against the likes of its closest rivals such as – the Honda City (New model arriving soon), Maruti-Suzuki Ciaz and Skoda Rapid.

As mentioned earlier, the Verna gets 3 engine options- two petrol and a diesel engine. The 1.5-litre petrol and diesel are mated to a 6-speed manual while a CVT or a torque converter is optional for the petrol and diesel units respectively. The 1.0-litre turbo-petrol engine is only offered with a 7-speed DCT. 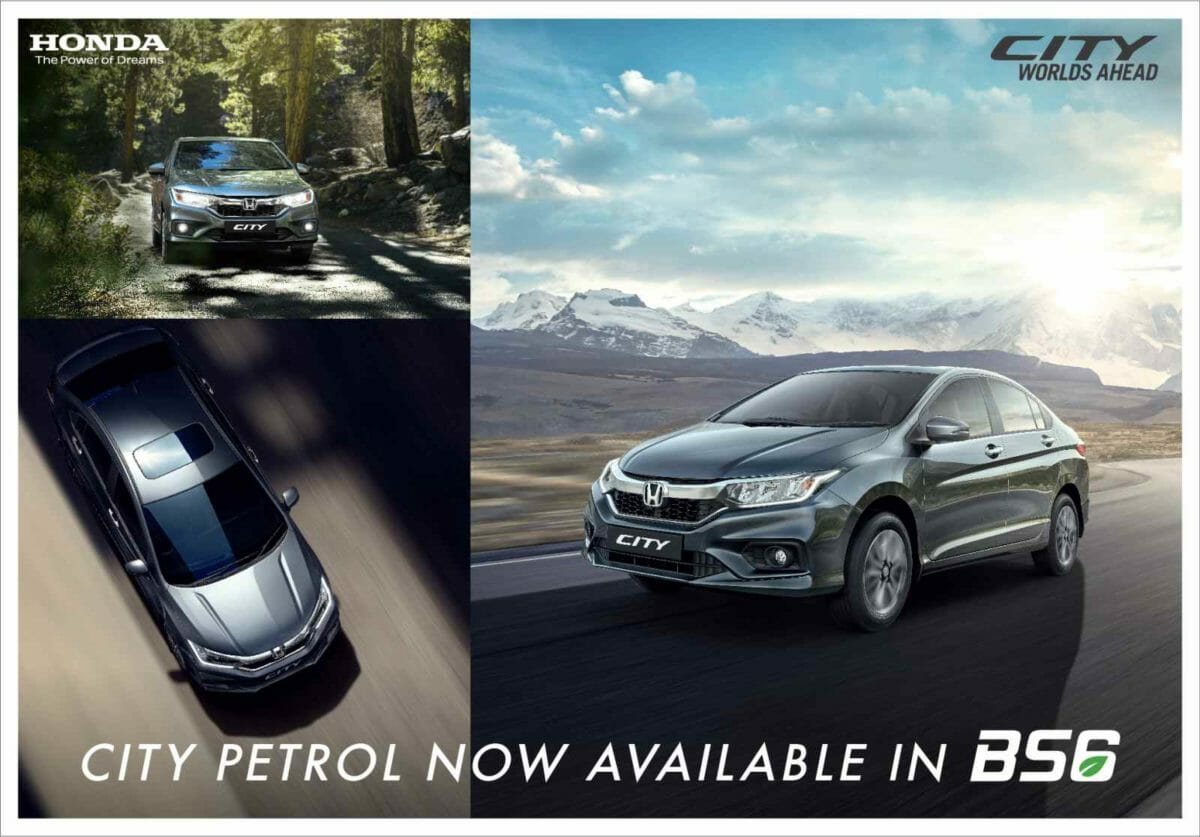 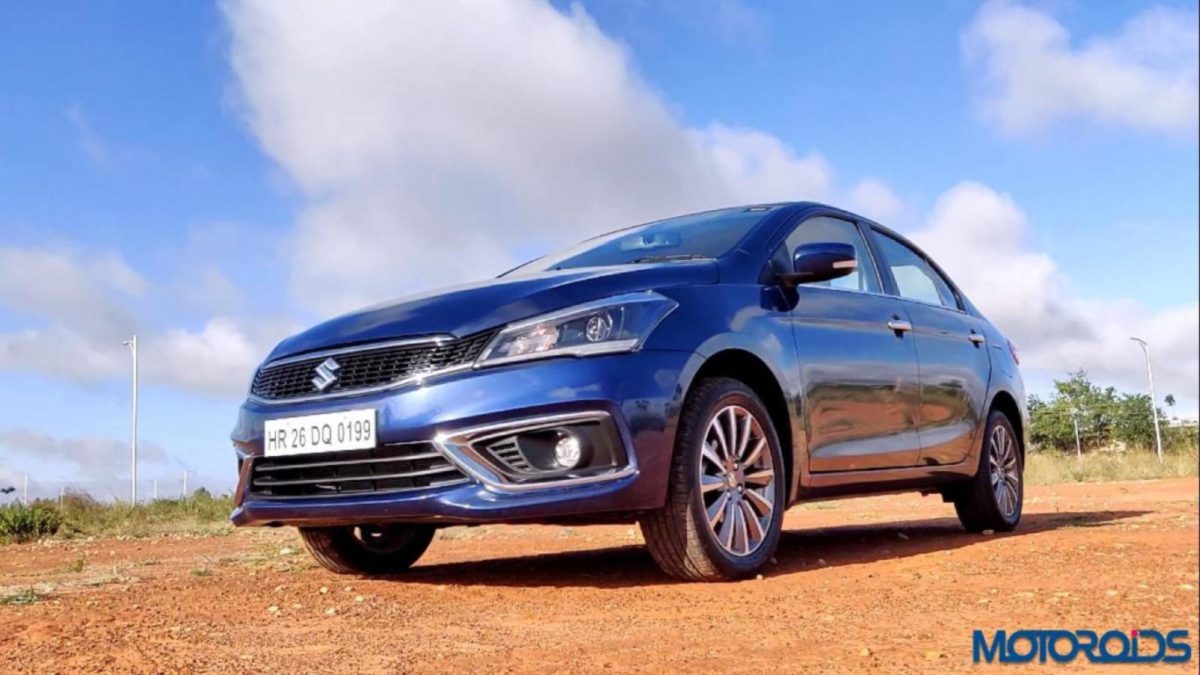 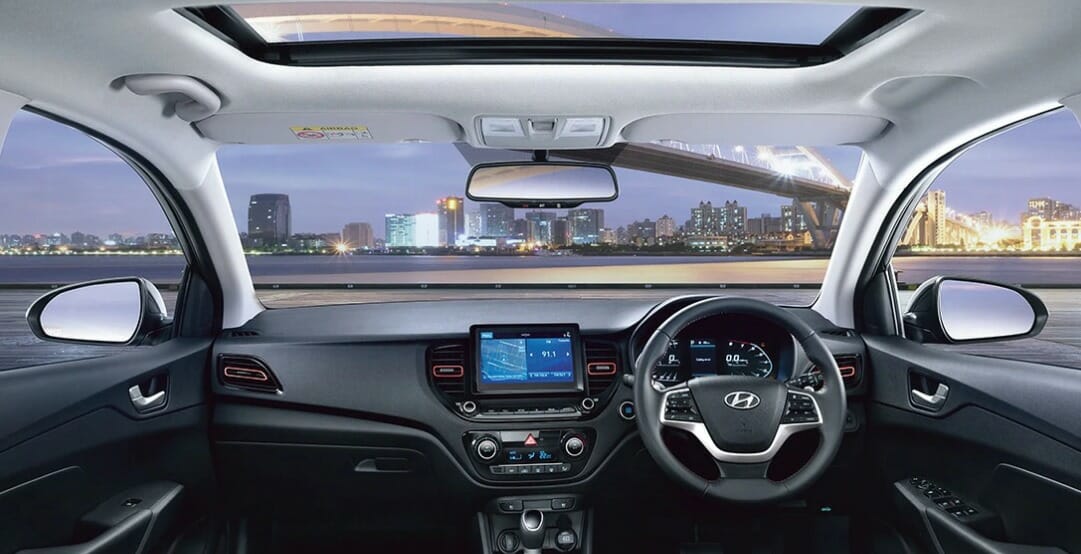 In terms of features, the new Verna comes with a new 8.0-inch touchscreen infotainment system which is the biggest highlight in the interior. Some of the additional features it gets include a tyre pressure monitoring system, a sound system tuned by Arkamys, Bluelink connected car-tech, an 8.0-inch touchscreen, rear disc brakes, a sunroof and LED headlamps. The turbo-petrol variant also gets paddle shifters. 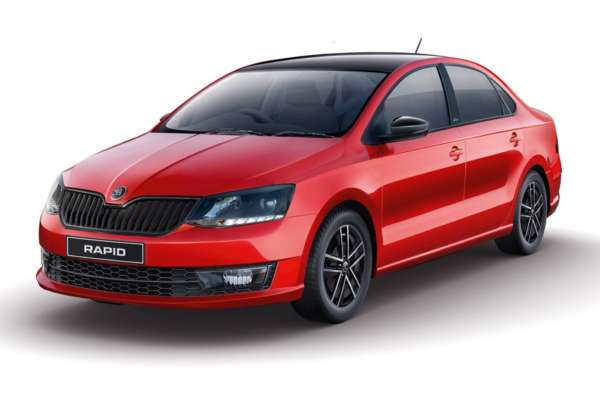 All the top-end variants of this segment get some common features such as automatic climate control, rear ac vents and a touchscreen infotainment system. In terms of safety, dual airbags, ABS with EBD and rear parking sensors are standard across all the variants in all these models. The new Verna and City, however, offer 6 airbags for their top-spec variants. While all the models offer Electronic Stability Control (ESC), the Honda City is yet to offer it and is expected that the new generation Honda City which is expected in a few weeks, will offer this. 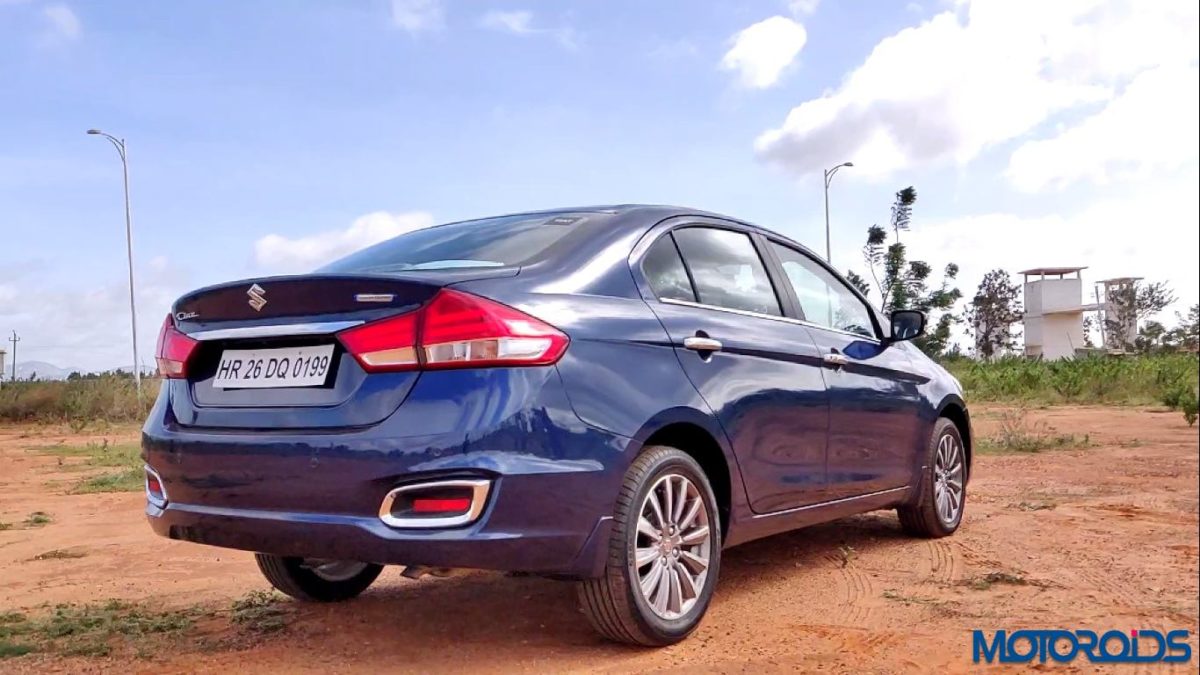 As mentioned earlier, the Verna facelift was launched at Rs 9.31 lakh and goes all the way up to 15.09 lakh (ex-showroom, India). The Skoda Rapid is yet to launch in its new avatar and is expected to cost Rs 50,000 more than the current form. As of now, Honda City has the most expensive base variant with prices starting at Rs 9.91 lakh(ex-showroom), while the top-end Verna SX(O) diesel variant is the most expensive in this lineup.