The all-new, India-bound Honda City has been crash tested according to the ASEAN NCAP norms for Southeast Asian Countries and has scored a superb 5-star safety rating with a total of 86.54 points. The new City got a score of 44.83 for adult occupant protection (AOP), 22.85 for child occupant protection (COP) and 18.89 points for safety assist tech (SATs). The rating marks the third time that a Thailand-spec Honda City has been awarded the maximum number of stars by the ASEAN safety agency. The third-gen and fourth-gen City were given a 5-star rating by ASEAN NCAP in 2012 and 2014, respectively. The Thailand-spec car will be here shortly, although with minor changes which make it more India-friendly. 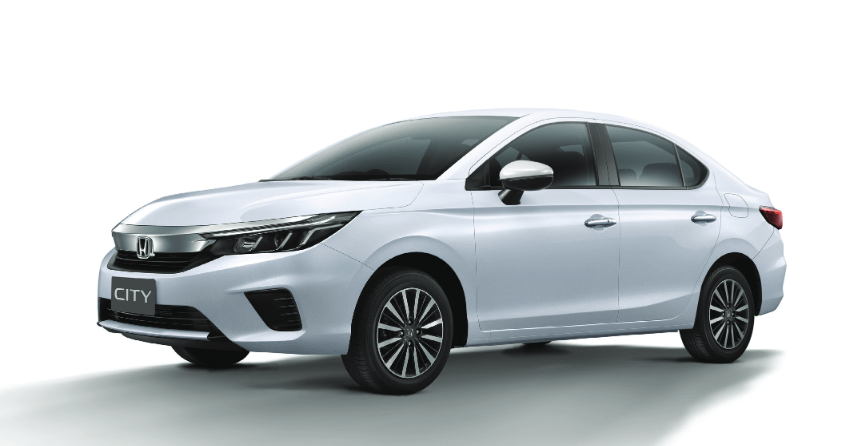 The new sedan has a standard fitment of four airbags (could be offered with two in India), seatbelt reminder system for both of its frontal occupants and electronic stability control across all its variants. An emergency stop signal technology and blind spot visualisation(BSV) is also available in the current City variant that is launched and sold in the Thailand market either as standard or optional fitment. Commenting on the evaluation of the test,  Siti Zaharah Ishak, ASEAN NCAP Chairperson, said, “We are excited to have another 5-Star car in the line-up of ASEAN NCAP assessed vehicles. Although the City was assessed twice prior to this, we can see there have been significant improvements in the number of safety technologies that are equipped in this new model as a standard fitment.” 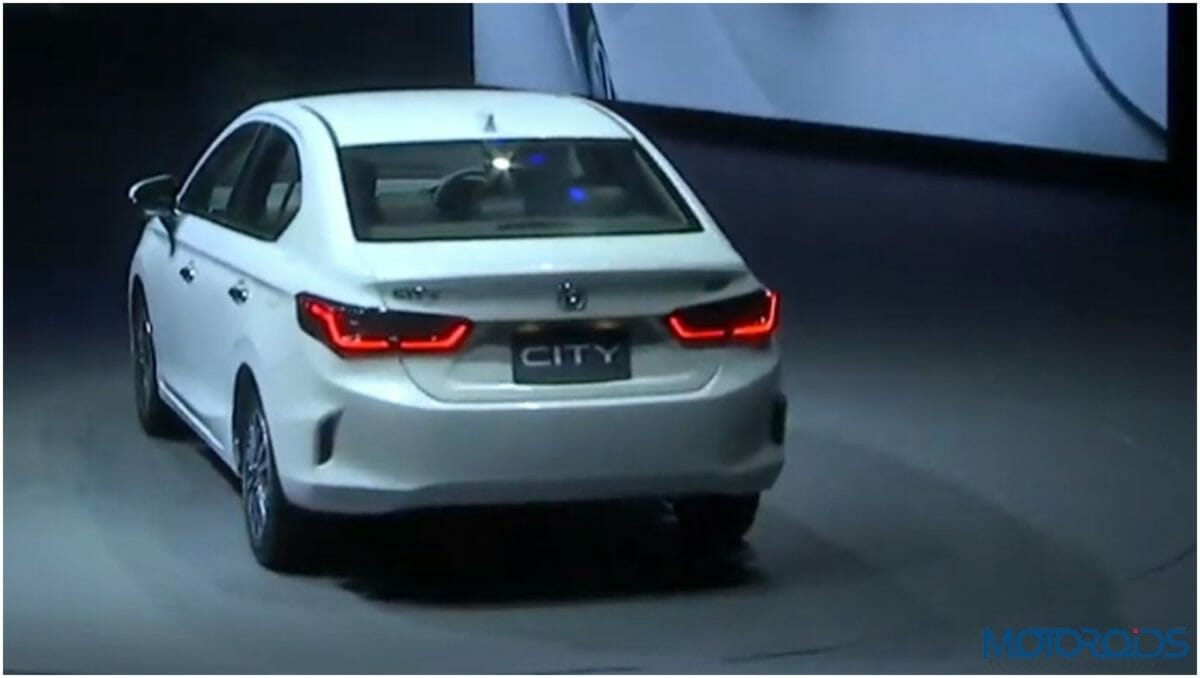 While the new City for India will look similar to the Thailand version, there will be a long list of India-specific cosmetic and mechanical changes. The new City that will come to our market will be slightly longer than the Thai-spec car and will also sport higher ground clearance. Under the hood, the new City for India is likely to come with a BS6-compliant 119hp, 1.5-litre petrol engine coupled with 5-speed manual and CVT automatic gearbox options. There are speculations of adding a 1.5-litre petrol with mild-hybrid tech to the City line-up, though that’ll only arrive a little later. The sedan tested by ASEAN NCAP was equipped with a 1.0-litre petrol engine and had a kerb weight of 1,154 kg. The market launch of the new City was earlier expected to take place around April this year. However, due to the ongoing COVID-19 crisis, it looks likely to be delayed. Although, Honda could think of digitally launching the car just as the other manufacturers have started doing.