Today, Tata Motors finally unveiled the all-new Altroz in India. This newly introduced hatchback will be available in five colour options and two BS-VI compliant engines. The car is slated for an early launch next year, while the bookings will begin from tomorrow morning. The Altroz can be reserved for a booking amount of Rs 21,000 at any Tata dealership across the country. Once launched, the car will take on the Maruti Suzuki Baleno, Hyundai Elite i20, Volkswagen Polo, Honda Jazz and the newly launched Toyota Glanza in the premium hatchback segment. Although the prices for the new Tata Altroz will be revealed in January next year, we believe the car will cost anywhere around INR 6-8 Lakhs (ex-showroom, India). 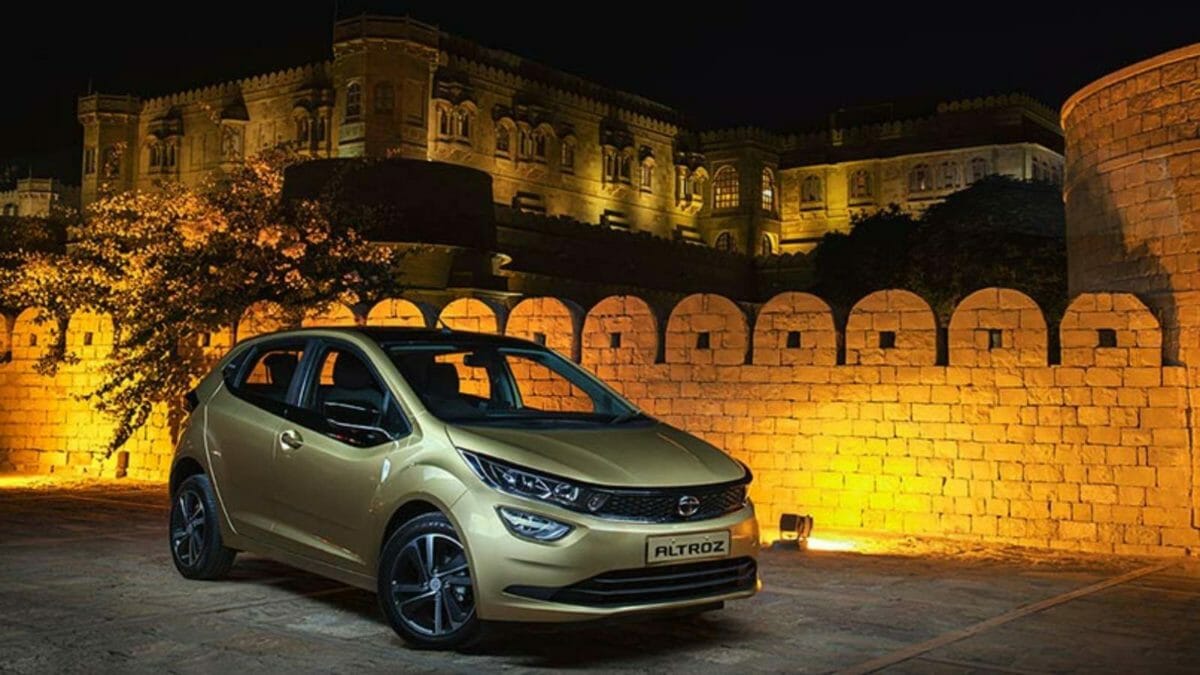 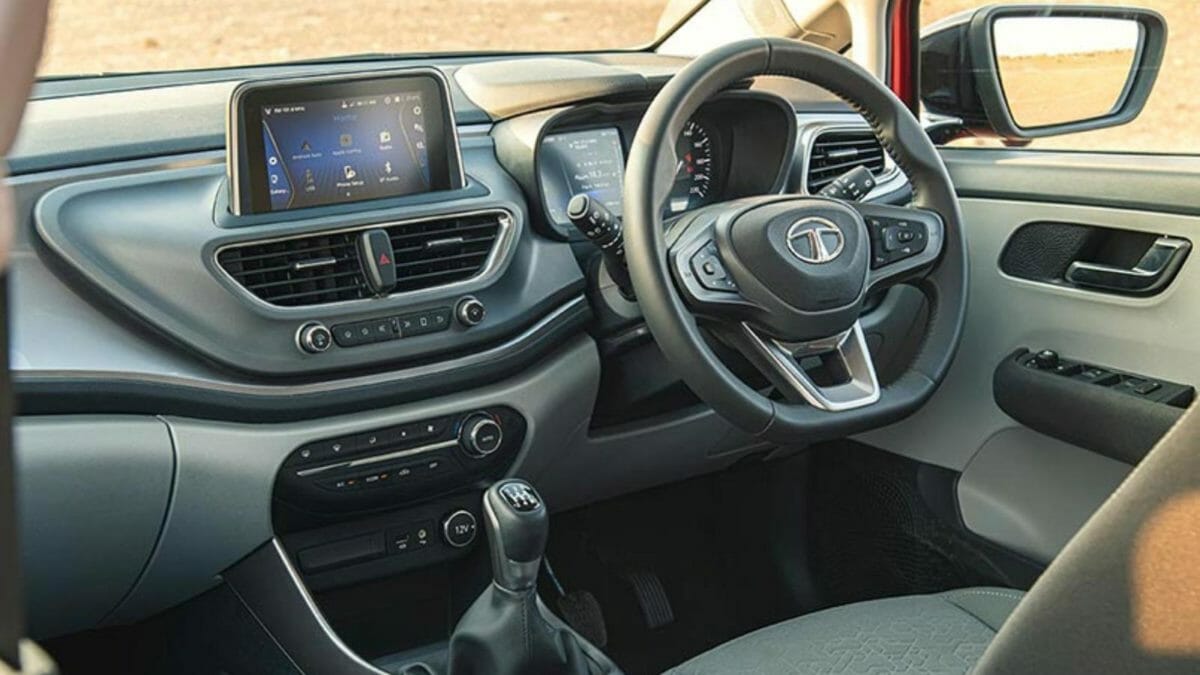 Also Read: Tata Altroz Bookings To Open On December 4th; Variants And Features To Be Announced A Day Prior