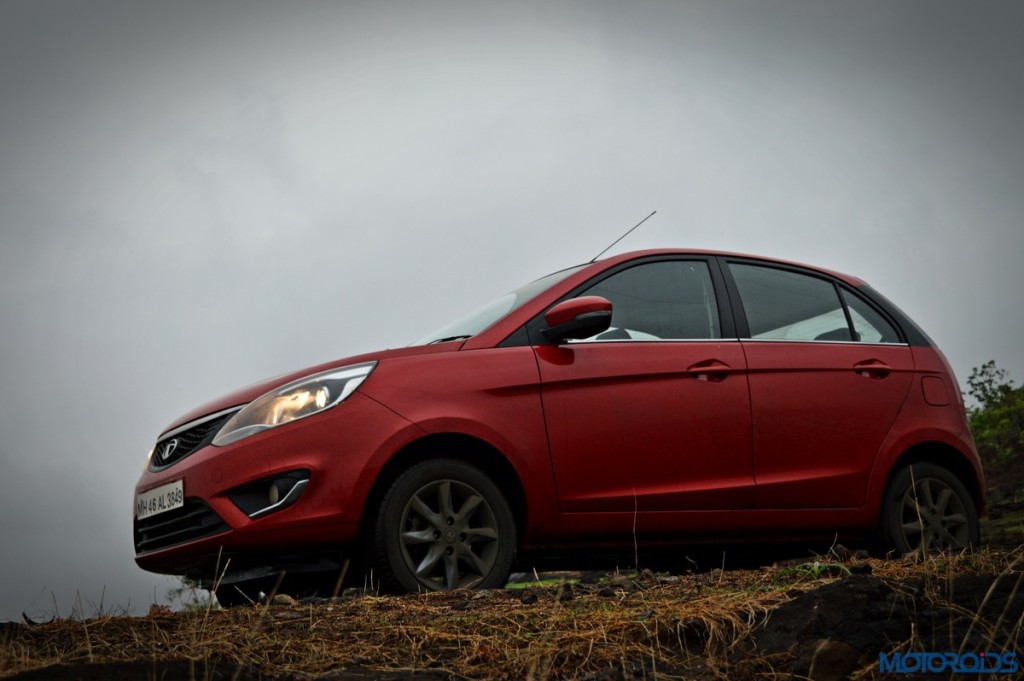 No. of times it has been serviced: Nil 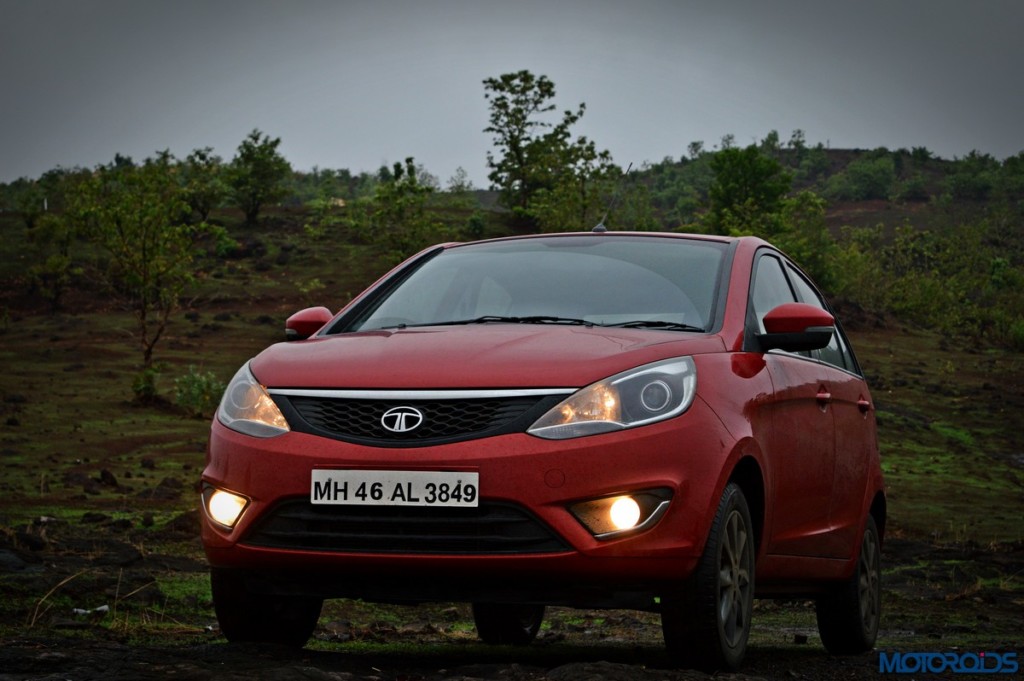 Right then, I switched from the Bolt Revotron (petrol) to the Bolt Qudrajet (diesel) last month, and this is the first long term report of the latter. As for appearances, the diesel version applies a sporty, dark graphite finish to the already well-designed alloy wheels, and that’s about it. Also, there’s no Revotron (or Revotorq) badge on the tail gate, while the interiors do away with the Eco and Sport buttons that manipulate the petrol engine’s performance.

Everything’s holding up well in spite of racking up the miles like a state transport bus. Since the last couple of weeks, Karan has been driving to Pune and back to Mumbai every single day for some mysterious food technology course he’s enrolled himself in. Before that, I used the Bolt to commute from home to work every day, a combined distance of 13-odd kilometers. Weekends out of town, either towards the rolling hills near Nasik, or the wet greenery of Lonavala are usually dispatched with the Bolt. It’s also been an effective ‘crew car’ for shoots. 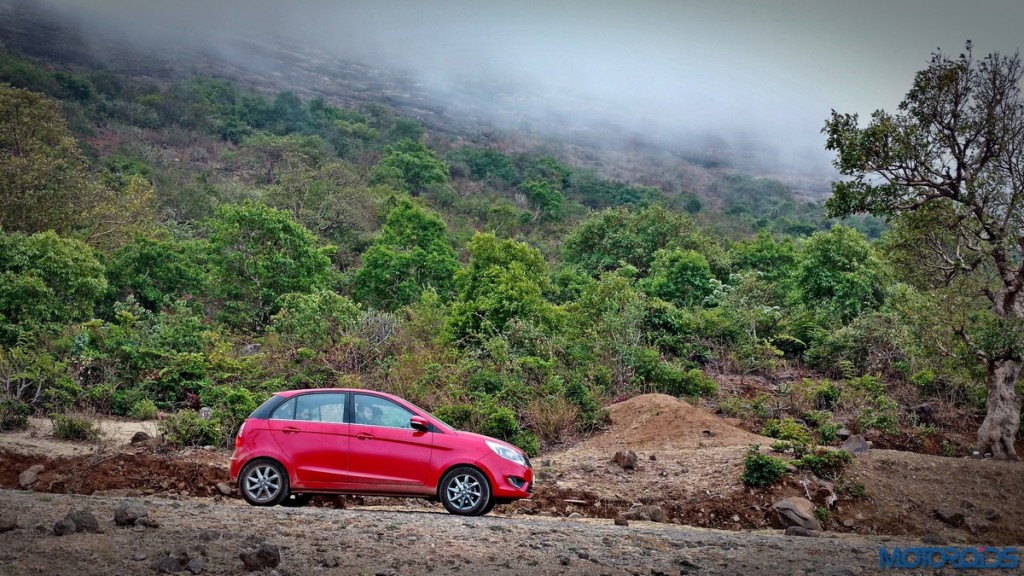 The tried and tested Fiat sourced, 1.3-litre diesel engine with 75 HP on tap is a step up from the petrol engine. For starters, there’s more torque at your right foot’s twitch, which makes for a punchier driving experience. Parking any car in my area requires it to negotiate a slope that’s a near 30-degree incline. The diesel engine just requires a dab of the throttle and up she goes.

On the road as well, the diesel engine is much more tractable than the petrol engine. In gear acceleration is really strong, especially when you’re alone in the car and the air-conditioning is switched off. The pull in second gear, when the turbocharger spools upwards of 2,000 rpm, is quite addictive. However, the engine heats up fast when given the beans for prolonged periods, maybe it’s time for a service and an oil change. 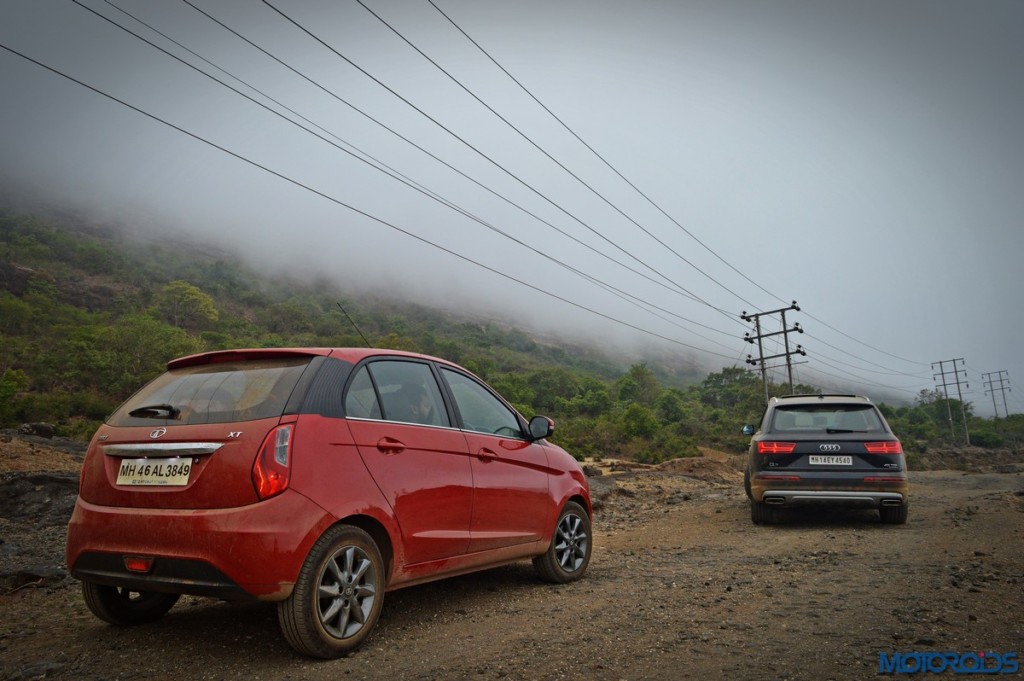 Fuel efficiency is exemplary, as the Quadrajet engine sips humbly. Also, diesel is cheaper than the purer fuel. On some extremely cautious (with the right foot) long distance runs, we’ve recorded figures as high as 25 km/l. The flip side is refinement, which isn’t in the same league as the petrol engine. Engine noise and diesel clatter does filter through, but it’s never too intrusive.

I like driving in the rain. But not when the windscreen wipers give up. Unfortunately, the Bolt’s wiper blades had given way before it arrived in Motoroids garage. The wiper blades were replaced by new Bosch units, which are performing like a dream. 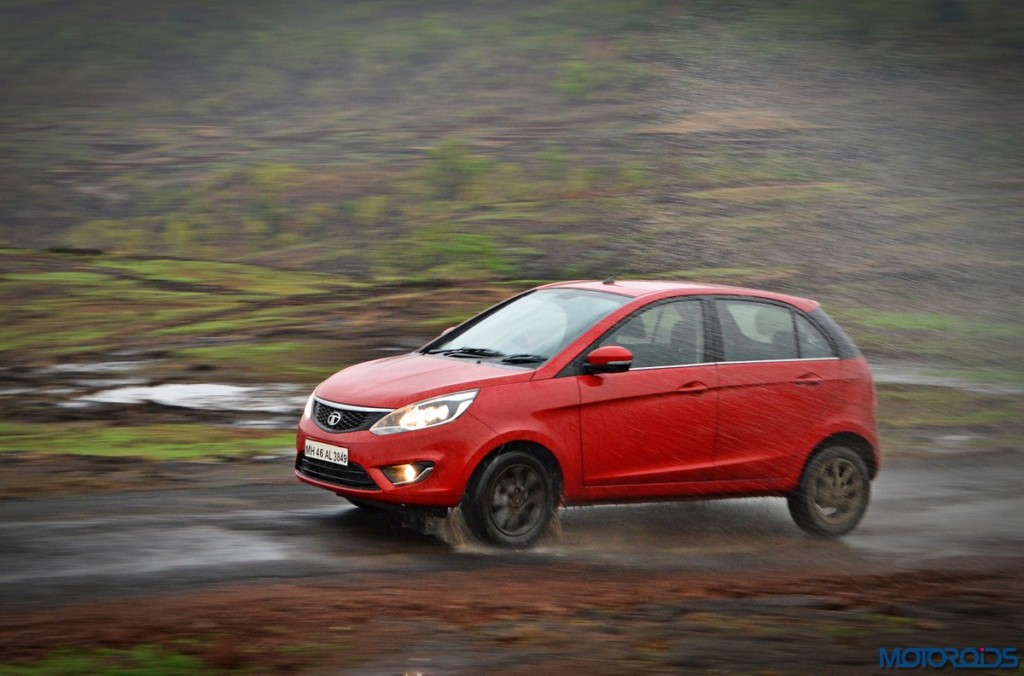 Besides the efficient and powerful diesel engine, there’s a lot to love about this car, as I’ve harped about them in my last long term report of the Bolt. The appearance is pleasing and contemporary, while the ride quality is brilliant. The dynamics are predictable, and steering though not very feel-some is quite precise. The infotainment system is class leading as far as the sound quality is concerned, while the interiors are a nice and roomy place to be in.

After you take a ride in Mumbai’s infamous ‘kali pili’ taxi cabs, or any premium hatchback for that matter, you notice how much roomy the insides of the Bolt are. If you’ve ever been inside an Indica Vista you’ll know what I’m talking about. Five adults inside any hatchback on sale in the country is a squeeze, but not so much in the Bolt. 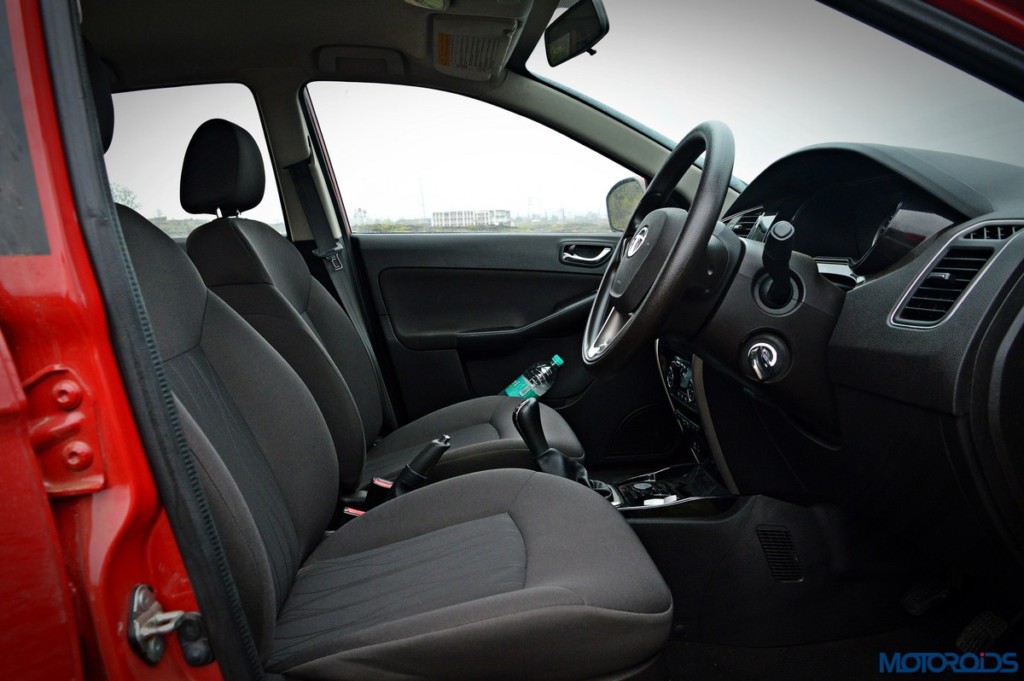 As for the lack of bottle holders, the retractable tray under the front seat fits three 1-litre bottles, but isn’t immediately visible or accessible when you just want to cram your bottle somewhere, especially while driving.  I also love how the power windows can be operated for a while even after the key is yanked out, or how quickly the powerful air-conditioning chills you to the bone.

With an efficient and reasonably punchy diesel engine in its bay, the Bolt has become a force to reckon with in the premium hatchback space. Let’s see how it holds up as the miles come by.