Home Ford Yet another Ford Mustang GT, this time with just 1200 km on the clock, makes it to the used car market 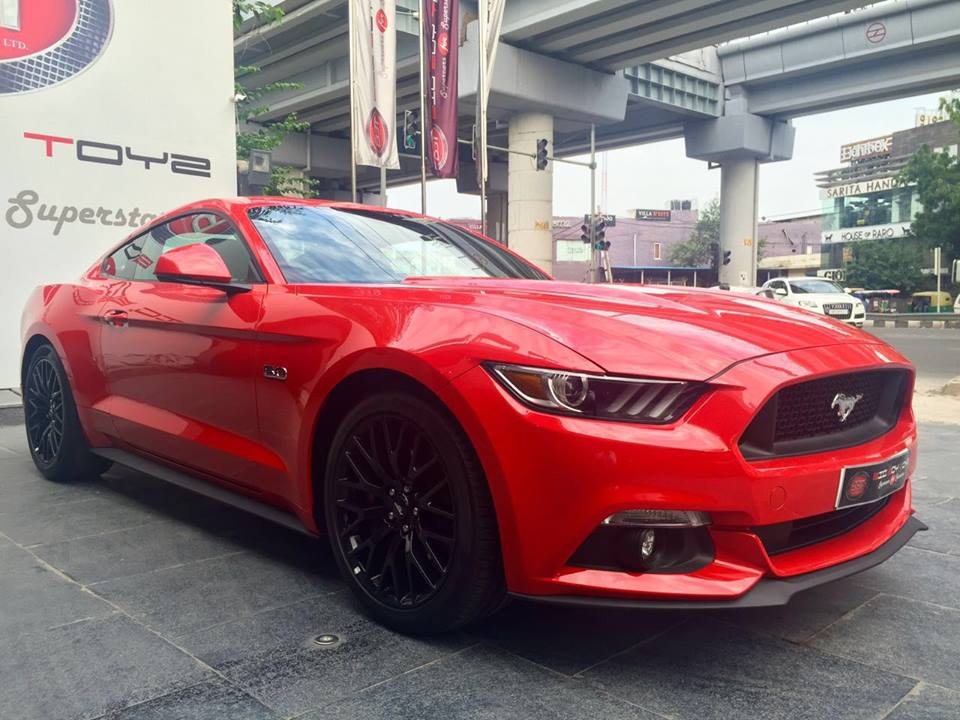 Just a week ago, we had reported that one unit of the Ford Mustang GT had made its way to the used car market with just 800 kms on the clock, less than two months after the iconic pony car was launched in India. Now, another model of the Mustang has been put up for sale by the very same pre-owned luxury and exotic car retailer in the capital.

Also read: New Ford Mustang with barely 800 KM on the clock lands up for sale in NCR

Surprisingly, the model sports the same shade of red as the earlier model that was on sale with the only difference being that this model has run barely 1200 km, and is just a month old. In case you missed the earlier chance to get yourself a piece of Americana, this is your second one, as all the 100 units allotted for the country have been accounted for. While the price for this Mustang remains unknown, it is most likely to be retailed for a shade less than its price tag of INR 65 lakh (Ex-Showroom, Delhi). 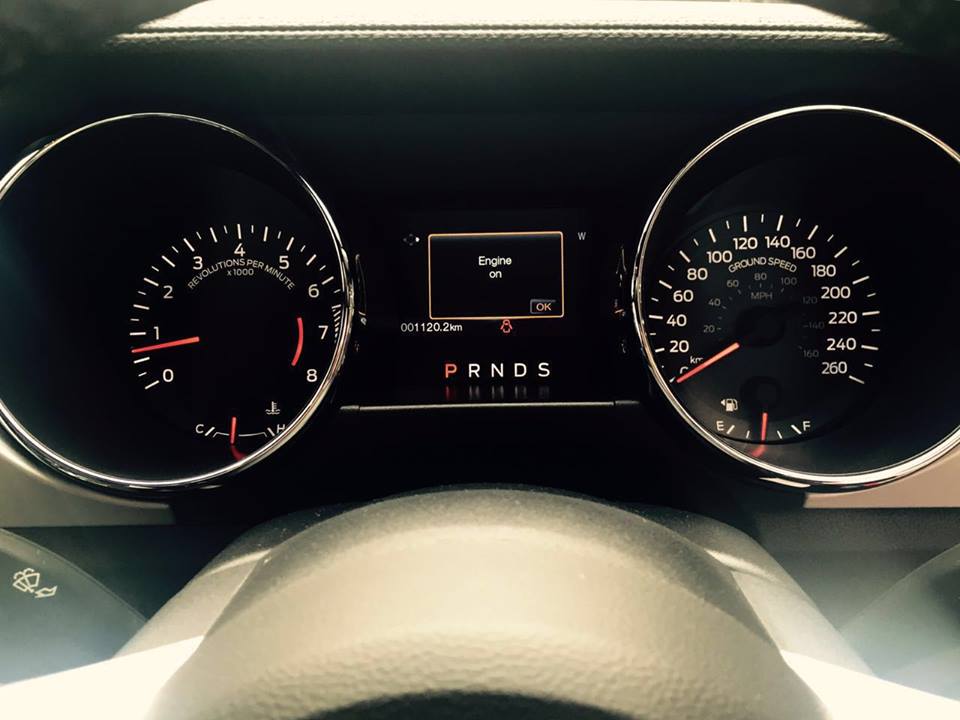 Also read: Somebody has already crashed a Ford Mustang in Mumbai

The India-spec Mustang arrives in the country via the CBU route and is equipped with a 5.0-litre V8 engine. This big motor produces a maximum power output of 401 PS while the peak torque is rated at 542 Nm. It comes mated to a six speed automatic transmission that sends power to the rear wheels. This hardware helps the Mustang GT accelerate to a speed of 100 kmph from naught in 4.5 seconds while the top speed is limited to 250 Kmph. The model is currently on sale only in the regions of Mumbai and Delhi.

Following is an image gallery of the Ford Mustang Gt on sale with 1200 km on the odo: