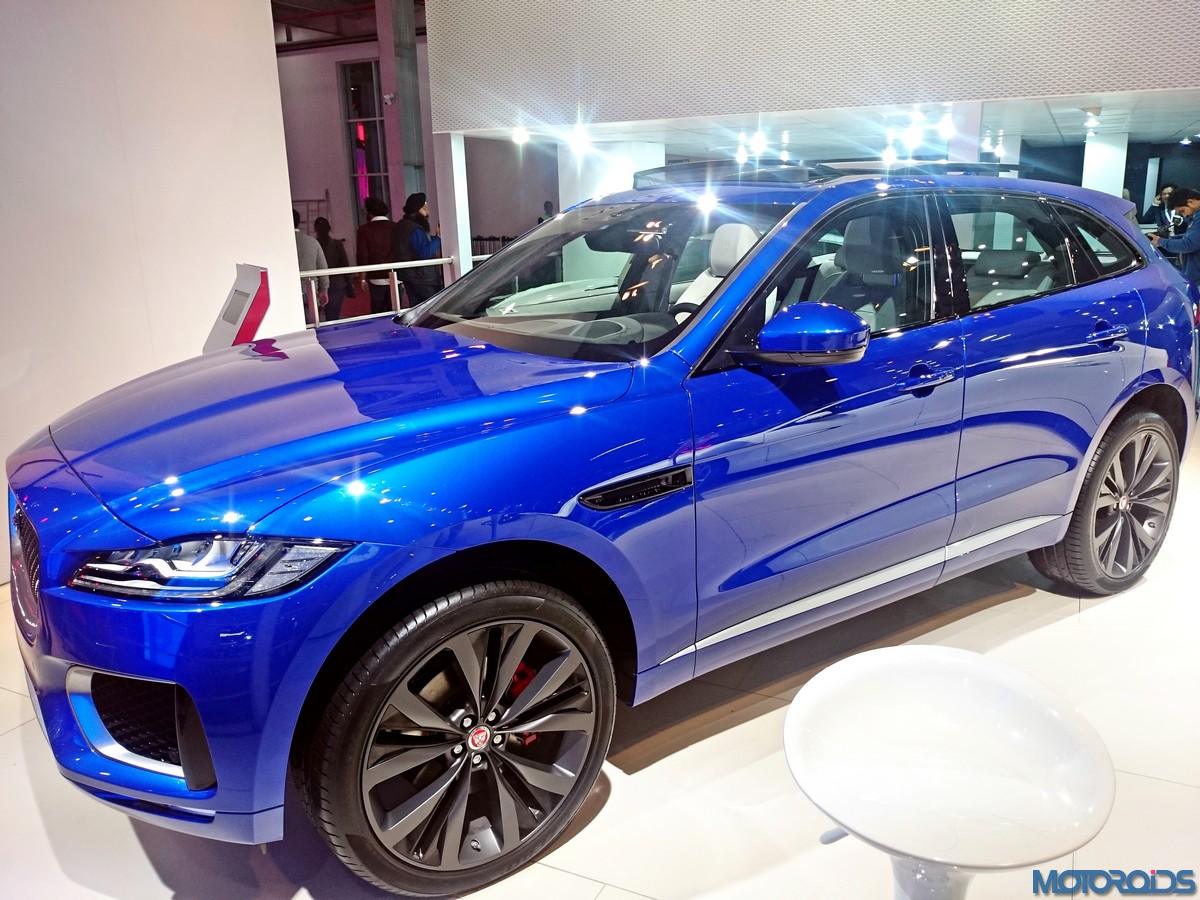 Jaguar India had showcased a number of its upcoming products at the 2016 Auto Expo held in February. Models such as the F-Pace, the 2017 XF and the all new XE graced the company’s pavilion at the biennial event. The showcase also marked the debut of the F-Pace SUV in India. Now, if reports are to be believed, the F-Pace has reached Indian dealerships ahead of its launch that is likely to take place during the festive season.

Spy images that surfaced on the web reveal the first ever SUV from the Indian owned British marquee in a shade of black parked at what seems to be a dealer’s yard. According to the company’s Indian website, the model will be available in four trims – Pure, Prestige, R-Sport and First Edition. While the Pure and Prestige trims will receive the 2.0-litre diesel engine, the R-Sport and First Edition trims will receive the 3.0-litre diesel engine. 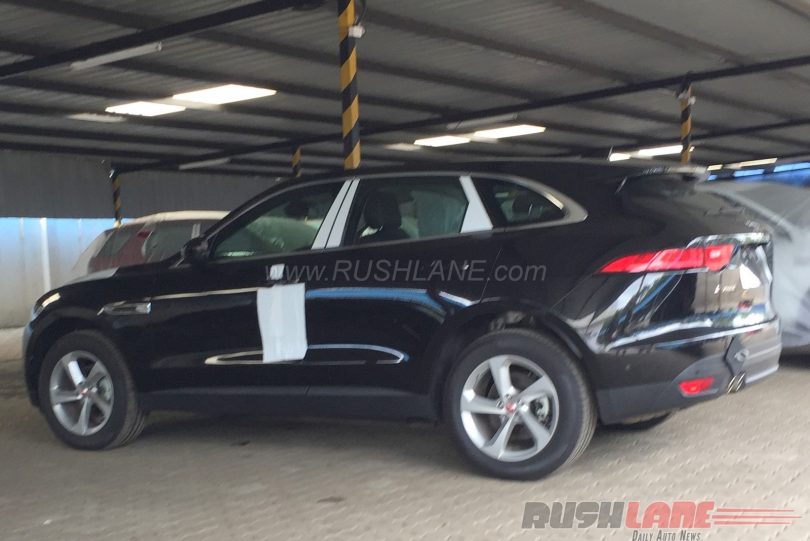 On the other hand, the 3.0-litre, turbo-diesel V6 engine is tuned to produce 296 hp at 4000 rpm while the peak torque of 700 Nm comes up at 2000 rpm. This engine sends power to all four wheels via an eight speed automatic transmission. This engine can propel the F-Pace from 0-100 kmph in 6.2 seconds while the top speed stands at 241 kmph.

Following is an image gallery of the Jaguar F-Pace that was spied at a dealer yard in India: