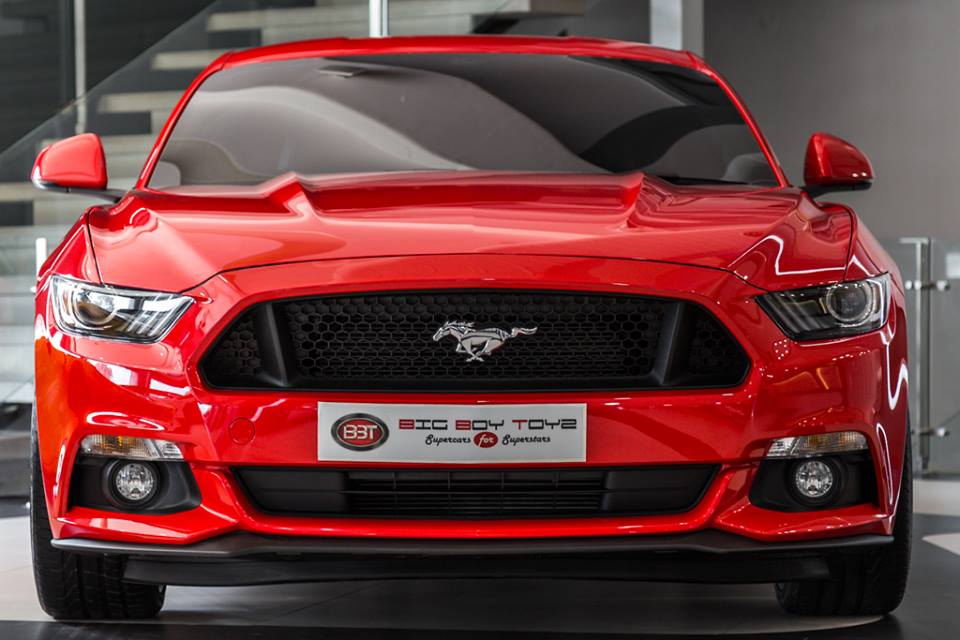 Barely a month after its launch in India, the 2016 Ford Mustang GT has already landed up in the used car market. A pristine Race Red coloured example, with just 800 KM on the odometer, has showed up in the inventory of Big Boy Toyz, one of India’s leading retailers for certified, pre-owned luxury & exotic cars  In case you’re wondering, all units of the Mustang allotted to India for 2016 have been sold out. So if you want the iconic pony car in your garage and do not want to wait until next year, this virtually brand new example up for grabs is your only chance. Prices for a brand new Mustang GT start at INR 65 lakhs (ex-showroom New Delhi), but this pre-worshipped example should retail for a smidgen less. Interested parties can contact +919999999648 for more details.

Also read – Somebody has already crashed a Ford Mustang in Mumbai 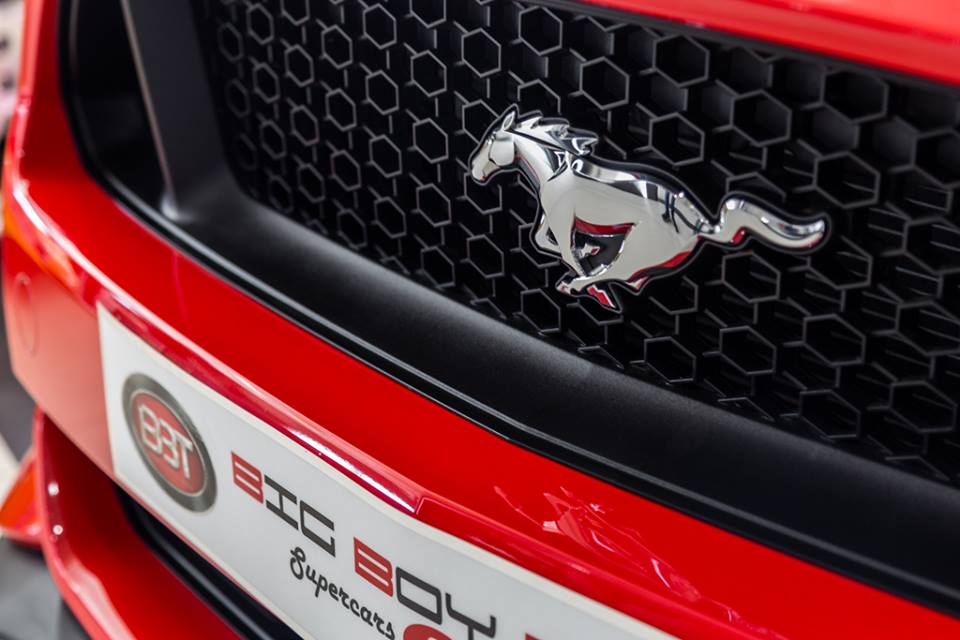 The sixth generation Ford Mustang comes to India with a 52-year old, rich lineage in tow, and was one of this year’s highly anticipated vehicles to be launched in the country. For now, India only gets the 5.0 L GT (V8) version, which means power comes from a 5.0 litre V8 petrol engine, good for 401 PS and 542.3 Nm of torque. The Mustang GT sprints from 0 to 100 kph in a mere 4.5 seconds, and on to a top speed of 250 km/h. Power is sent to the rear wheels using a six-speed automatic transmission with paddle shifters on the steering wheel. Ford India brings the Mustang as a CBU from Flat Rock Assembly Plant in the US, and it is initially sold in Mumbai and Delhi only.