India Yamaha Motor, a leading motorcycle and scooter manufacturer in the country has announced the rollout of their 10 millionth vehicle from their Indian factories. Starting their journey in India in the year 1985, the brand has become a household name over the years. While the first 5 million units took quite some time to produce, the last 5 million units were produced in the last 7 years, between 2012 to 2019. The 10 millionth product rolled out at this ceremony was Yamaha’s fresh new motorcycle, the FZS-FI Version 3.0 from its Chennai factory. The event witnessed the presence of senior management members from Yamaha Motor Co., Ltd., Japan, Yamaha Motor India Group of Companies, Mitsui & Co. Ltd., Vendor park companies, employees and employee representatives. 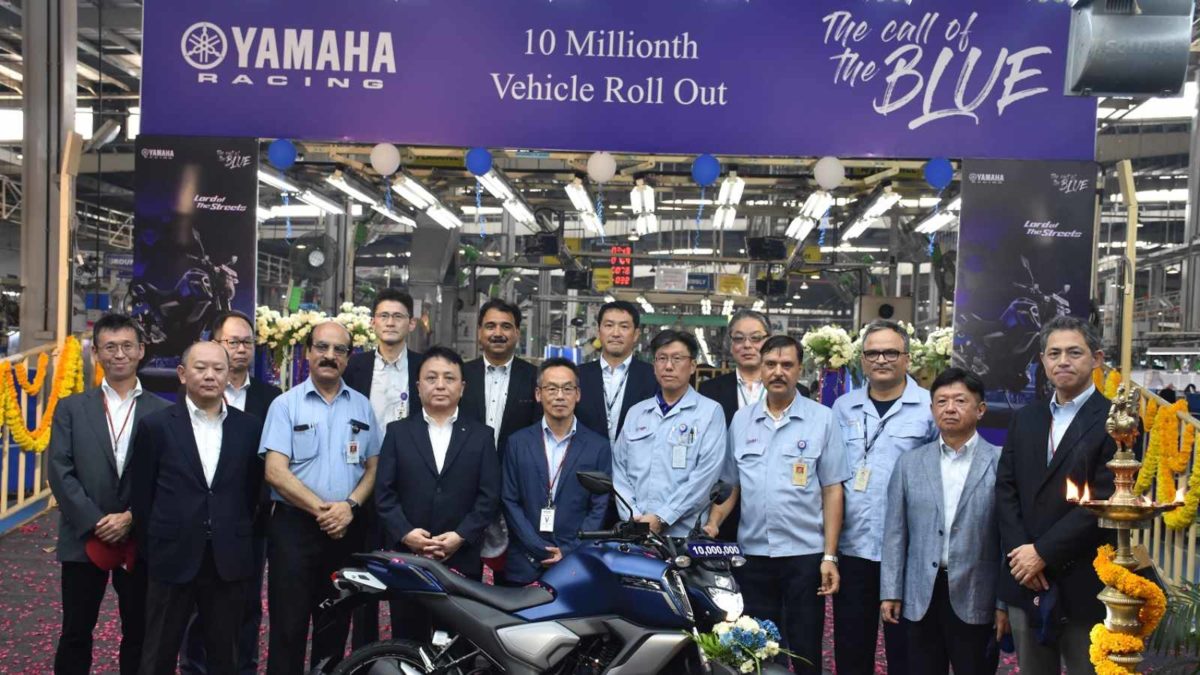 The scooter models in this period contributed to 44% of the overall production with ‘Fascino’ being the major contributor. Out of the 10 Million units produced till date, 80% units were manufactured at the North Location which is the Surajpur & Faridabad facility and 20% units were manufactured at the South location which is the Chennai facility. Also, the motorcycle models contributed to 77.88 lakh units whereas the scooter models contributed to 22.12 lakh units. Over the years, the brand has celebrated a number of milestones, listed below. 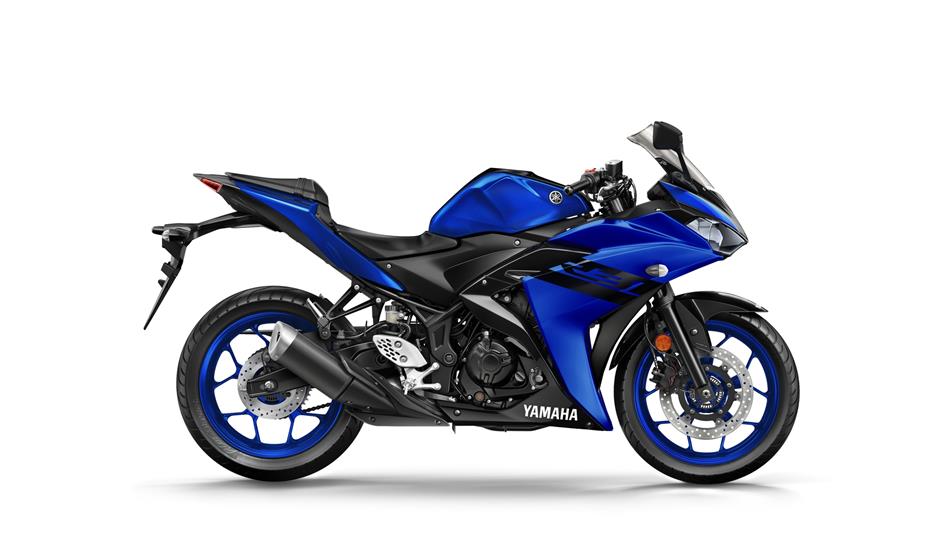 “The journey for Yamaha has been quite exciting all these years. We have received a phenomenal response from our customers from across the country. This landmark achievement is a testimony of our growing popularity and demand for our products which are exciting, stylish and sporty. This would not have been possible without the support of our employees, dealer partners, suppliers and vendors. They have played a key role and have extended their support throughout in line with the company’s business direction to achieve this important milestone. Going forward, we will continue to excite our customers and empower their lives through world-class products and services”, said Mr Motofumi Shitara, Chairman, Yamaha Motor India Group of Companies.