TVS recently unveiled 2 new Apache bikes as Carbon Editions, in Colombia, earlier this month. These Carbon Edition motorcycles from the India-based two-wheeler brand get a stealthy and bold look, thanks to the all-black paint scheme. Both, the RTR 200 4V and the RTR 160 4V get an overall matte black finish. The side panels feature a carbon-fibre texture that gives these bikes a sporty and premium look. Unlike the RTR 160, the RTR 200 gets a wind deflector, with a carbon-fibre texture. 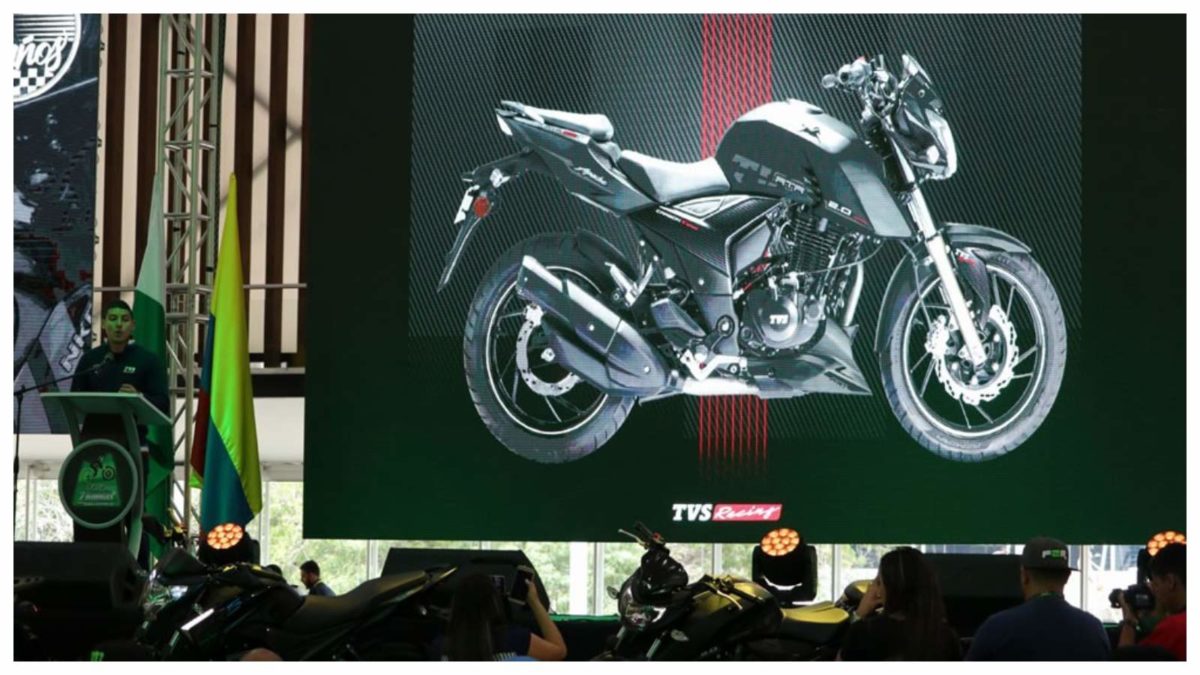 Both these bikes have a slightly similar design, which is directly inspired by the TVS Draken concept. In terms of design differences, the RTR 160 4V doesn’t have a split seat,  clip-on handlebars and a wind deflector. Even though the overall look of both the bikes is pretty similar, the bikes are completely different in terms of engine specifications and performance figures. However, the bikes showed here are only available in a carburettor variant, as the fuel-injected variants haven’t been launched in Colombia yet. 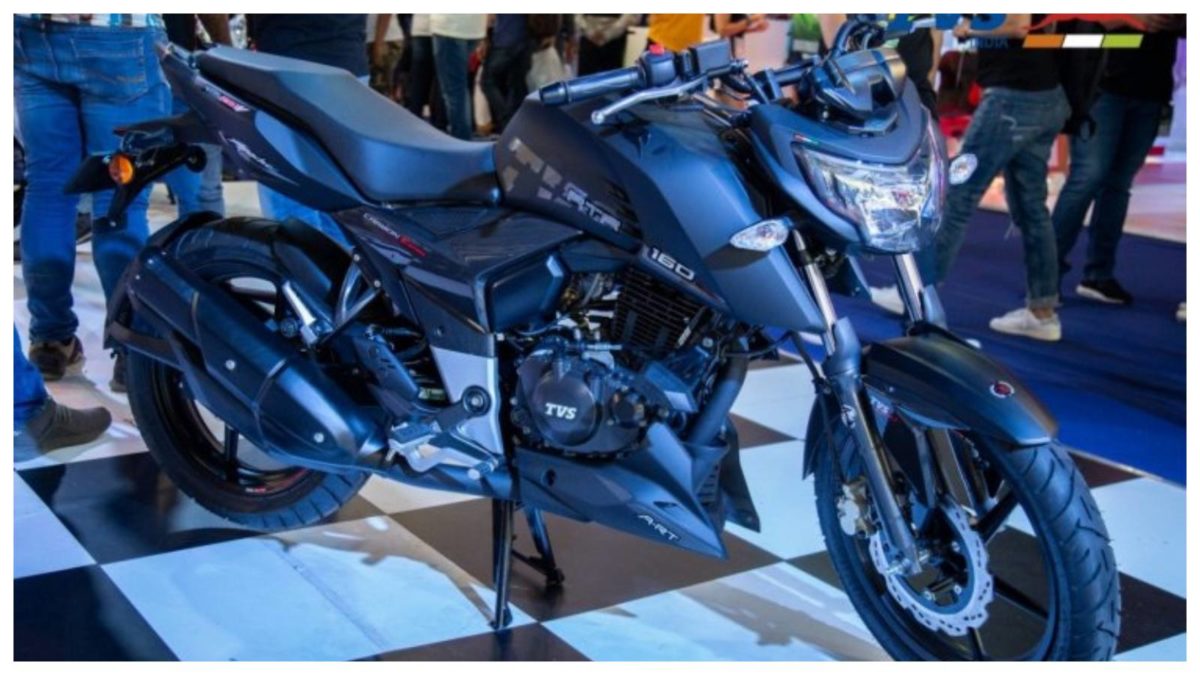 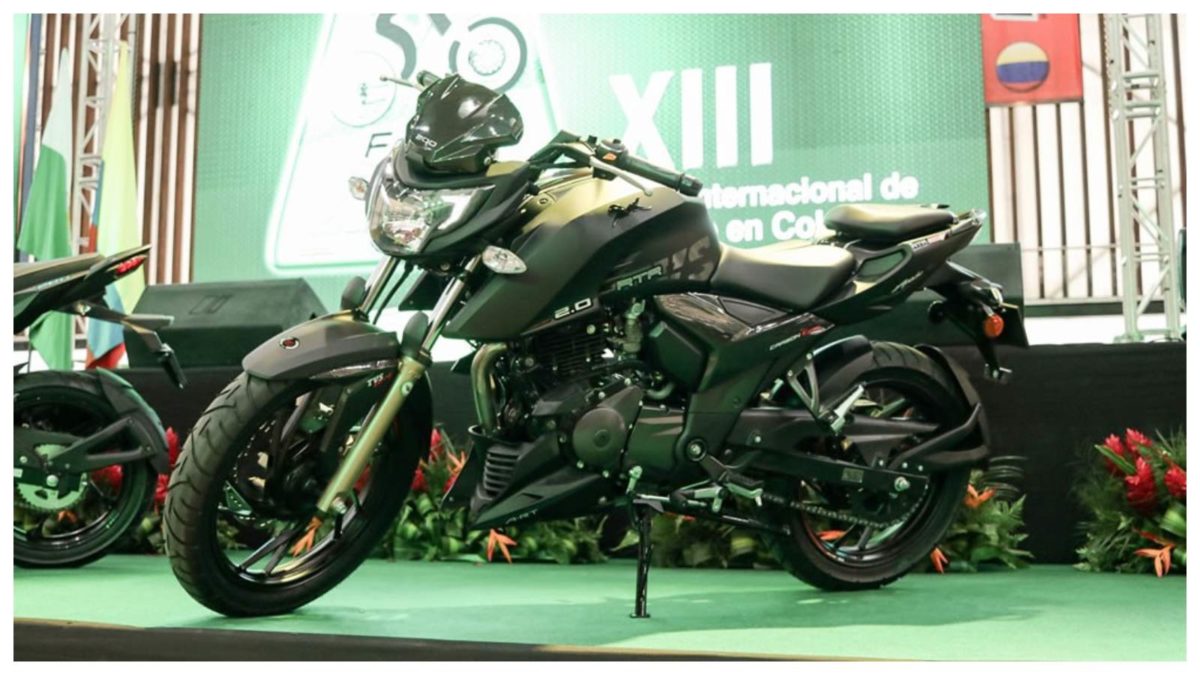 Braking power on the Apache RTR 200 4V comes from 2 petal-type discs at the front and back, along with dual-channel ABS (Anti-Braking System) and a Rear Lift-off Protection (RLP). However, the RTR 160 4V only gets a single-channel ABS, while the 2 disc brakes provide excellent stopping power. Both the bikes also get a front telescopic suspension and a rear monoshock to handle suspension duties.