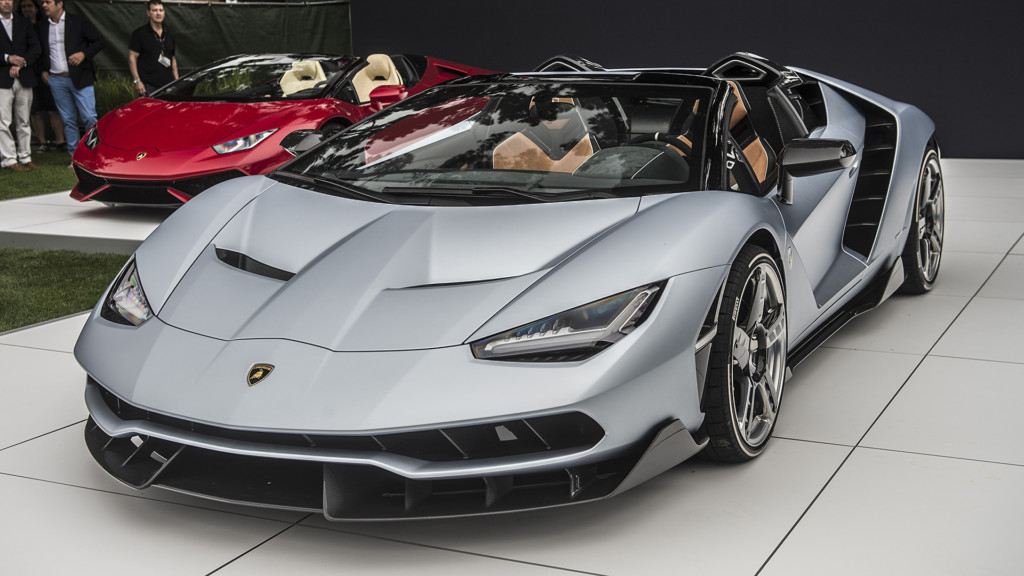 Remember the Lamborghini Centenario LP 770-4 from last year? The $1.9 million, limited run Aventador spin-off that was built to commemorate company founder Ferruccio Lamborghini’s hundredth birthday? Well, it just blew its top at the ongoing Pebble Beach Concours D’elegance show in California, and it looks stunning to say the least.

Cue the new Centanario Roadster, with unlimited headroom for 20 lucky owners to get an earful of that naturally aspirated, mid-mounted, Aventador sourced 6.2-litre V12 engine at full chat. Which, incidentally, just like on the Centenario coupe, has been tuned to deliver 770 bhp; 70 more than standard, as a symbolic cherry on top for late Ferruccio’s birthday cake. 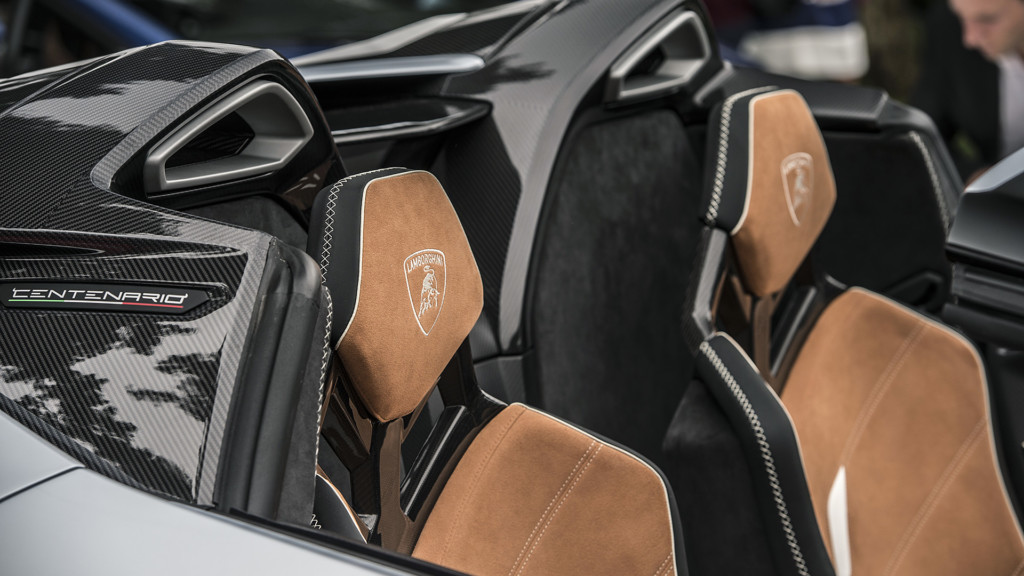 It retains the Centenario coupe ‘s angry, yet somewhat restrained demeanor (Lambos have been angrier), apart from the missing top of course. Specifics about the roof mechanism aren’t known at the moment, but we’re guessing that it’ll be detachable hard top that you can keep at home when it’s spring time. The interiors are said to be even more luxurious than the coupe, and the new paint-job, a class apart from the coupe’s borderline gaudy black and yellow livery, makes its exteriors look spectacular.

Like its coupe sibling, the Centenario Roadster also holds a few tricks that differentiate it from the standard Aventador its based on. While the sci-fi bodywork is more aerodynamic than any Aventador even made (even the SV), both the limited-run Centanario variants feature active rear-wheel steer (a first for a Lamborghini) and a slightly revised suspension setup. The Lamborghini Centenario Roadster could have been yours or a cool $2.3 million (INR 15.5 Crores), only if all weren’t sold out already.