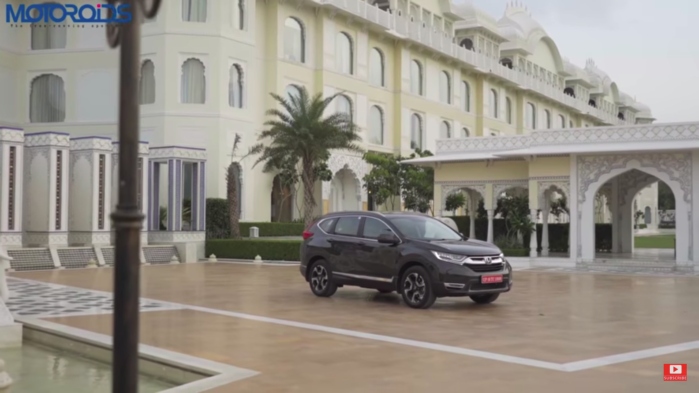 The Honda CR-V, a mean yet sophisticated SUV that once ruled Indian roads, we are talking about a time when the Fortuner did not exist in our market, the Endeavour was not as good as it is today and petrol cost around INR 35 a litre. A few years down the line, the competition in the segment got fierce and petrol prices also went up, the lack of a diesel engine could have been the main reason of the last generations of the CR-V did not do well, but not anymore. The fifth generation CR-V is about be launched on 9th October and we look forward to seeing how the SUV will be priced, but having driven both the diesel and petrol variants of the CR-V, here is what we think could make or break the SUV in our market. 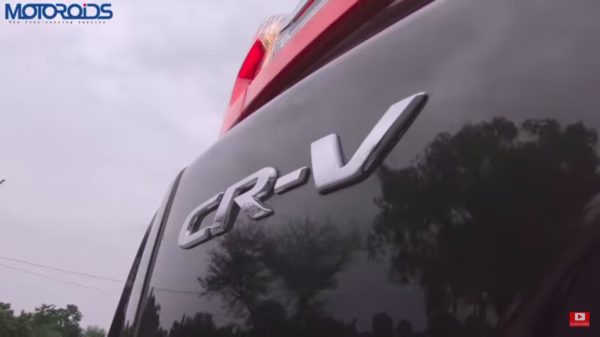 In a world of mean looking, aggressive SUVs, the CR-V manages to carry a smart and sophisticated look with a little bit of aggression. The diesel engine, which delivers enough power to keep you entertained is very frugal thanks to the new 9-speed automatic gearbox which has gear selector buttons instead of a conventional lever. The interiors also feel of much more premium quality when compared to the Fortuner and Endeavour, any place your hands go is covered with soft-touch materials, the seats are made up of a combination of leather and leatherette which add to a more premium feel. The CR-V also gets much more tech features compared to the other two SUVs and is a much better handler on the road, where SUVs like these spent most of their time. 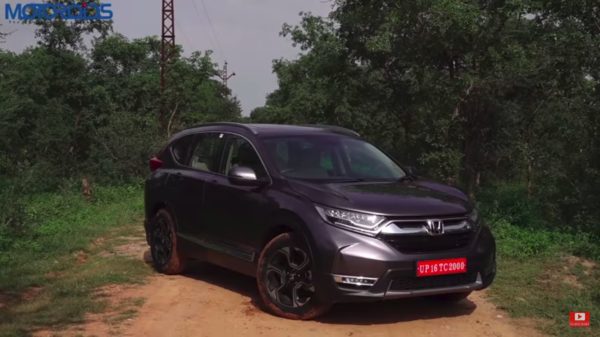 Just like every other car, the CR-V too has certain shortcomings, here we shall talk about a few. Firstly, the petrol engine combined with the CVT gearbox lacks excitement and feels rather dull to drive and while the diesel engine makes up for that shortcoming, it tends to get a bit noisy in the upper rev range. The space on offer although sufficient is a bit less when compared to its competition and even though Honda has managed to place the third row of seats in the diesel variant, we believe the CR-V is strictly a five-seater. The other thing that could let the CR-V down is its off-road capability, despite having an option of four-wheel drive, the CR-V is not as capable off the road as its competition. 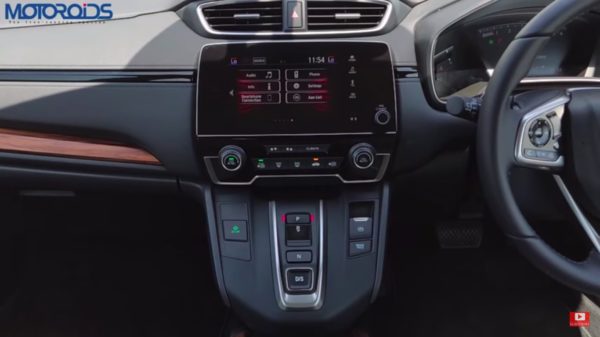 However, one must note that all these points are irrelevant until Honda reveals the pricing of the new generation CR-V. All the shortcomings can be ignored and all the good points also may be ignored if Honda does not price it right, and seeing the trend of ridiculous pricing Honda is doing nowadays, that is what we are afraid of. A ridiculous price tag on this SUV would take it right to the grave and we may not even see the next generation of the CR-V in the market and a fair, competitive pricing would put the CR-V back on our roads and the CR-V could live its glory days once again. Below is a video review of the new CR-V that we recently drove.