Earlier this month, Minister for Road Transport and Highways, Nitin Gadkari announced plans to mandate Advanced Driver Assist Systems (ADAS) in all cars in India from 2022 onwards. To shine more light on this matter, Abhay Damle, Joint Secretary, Minister of Road Transport and Highways gave us further details about their plan. At the Global NCAP’s Stop the Crash event that was held in New Delhi, Damle  announced that the government is working towards making Autonomous Emergency Braking and Electronic Stability Control (ESC) mandatory, he also added “India does not have Bharat New Car Assessment Program(BNCAP) but we are implementing all safety features in our vehicles with active support of vehicle manufacturers. Electronic Stability Control (ESC) and Autonomous Emergency Braking (AEB) will be incorporated in new vehicles between the year 2022 and 2023” He also made it clear that the government has taken the decision to make such technologies mandatory and that it will be regulated accordingly. 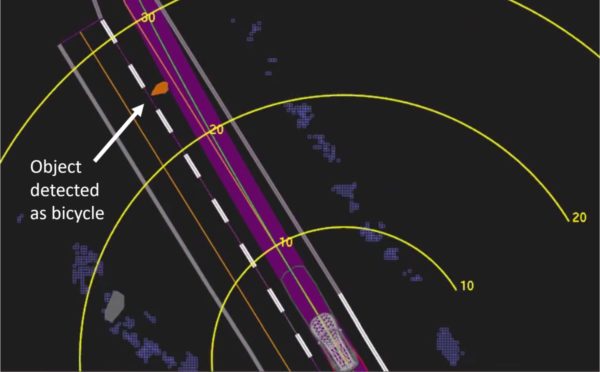 For those of you that are unaware, ESC (Electronic Stability Control) and AEB (Autonomous Emergency Braking) are safety assistance systems that help prevent the chances of a collision. While AEB uses radar and camera mounted technologies to assess the position of the car and detects if there are any obstacles in the way so that it can apply the brakes upon detecting a possible chance of collision. ESC on the other hands mainly counters understeer and oversteer through corners and also detects loss of traction, it counters this by systematically braking individual wheels or even cutting engine power to bring the vehicle back in control. Aliaksej Serka, Head of Regulations and Requirements Systems at Veoneer that also supplies AEB technology to Volvo feels the costs will eventually come down in about years. He also said “Already a lot of cars in Europe, Japan and the USA come with AEB. Bringing the tech to India will bring in in economies of scale. From my perspective, it will get affordable very, very soon.” 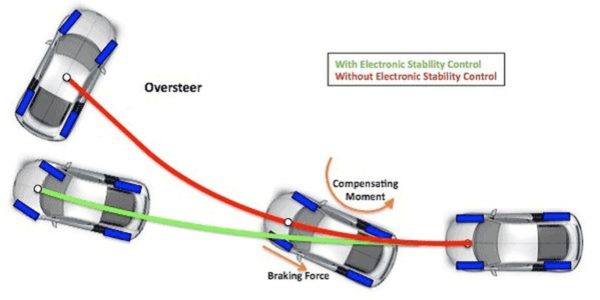 Another feature to soon be available as standard will be rear parking sensors, which are set to become mandatory around 2019. All of these changes will put India’s safety requirements on par with those found internationally. As of now AEB isn’t mandatory worldwide and will become so by 2021 in the European Union and by 2022 in the United States. “By the year 2022 most of our vehicle safety will be at par with global standards and some safety features may surpass United States safety standards even. But the real challenge is bringing in maximum safety at an affordable cost so that cost of vehicles does not go up steeply, ” said Abhay Damle.