Polestar, the performance brand of Volvo Cars, has introduced the latest generation powertrain optimisation for the new Volvo XC60. The new Volvo XC60 T8 delivers 421 horsepower, matching the optimised XC90 T8 as the most powerful Volvo models ever built. The Polestar optimisation improves five key areas of the powertrain while retaining the Volvo warranty. 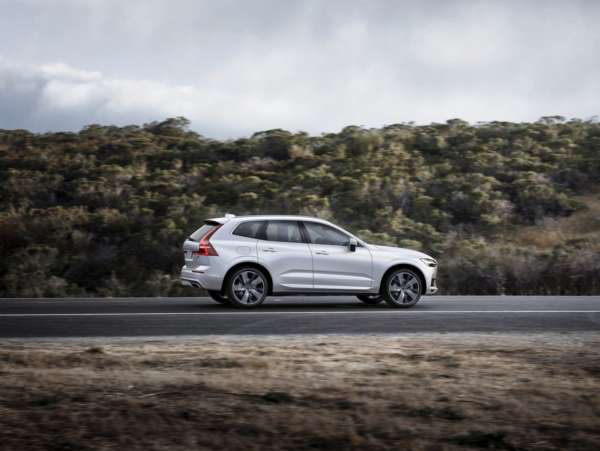 Experience from more than two decades on the track with Cyan Racing, the motorsport partner of Polestar, has transformed the engine performance, throttle response, off-throttle response, gearshift speed and hold, taking the XC60 to a new level of driving pleasure. 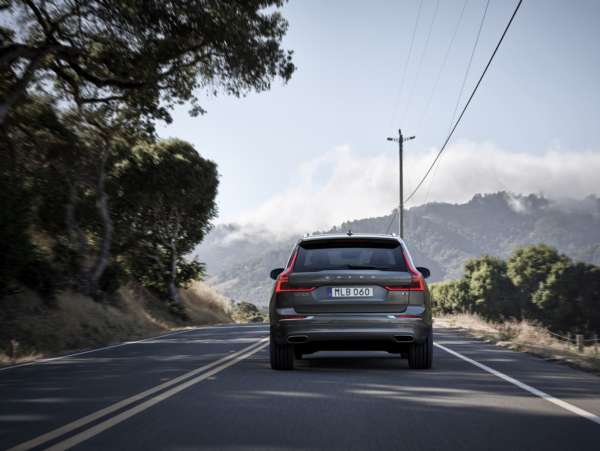 Two key features of the optimisation are the improved engine performance and gearbox functionality. The enhancements for the engine are claimed to provide greater power and torque in the mid-range of the engine. The gearbox is claimed to shift faster, gearshift points have been calibrated to utilise the optimised mid-range engine performance, and the gear-hold function maintains the same gear when cornering with high lateral g-force in order to avoid unsettling the balance of the car. 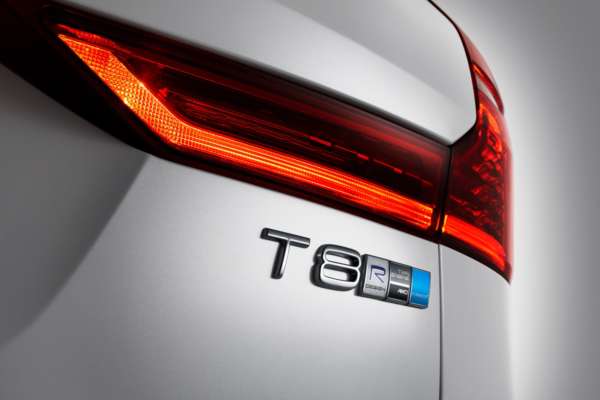 A total of five XC60 models are available* for Polestar optimisation, including the T8, T6, T5, D5 and D4.