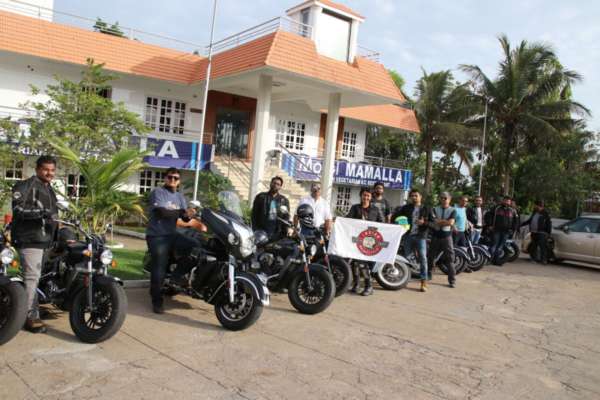 The IMRG Chennai fleet rode for almost 60 kms through the Coromandel East-Coast Road to the scenic seaside of Mahabalipuram. IMRG Chennai then had a stopover at the Madras Hotel Ashoka, Egmore, Chennai before returning from the ride. 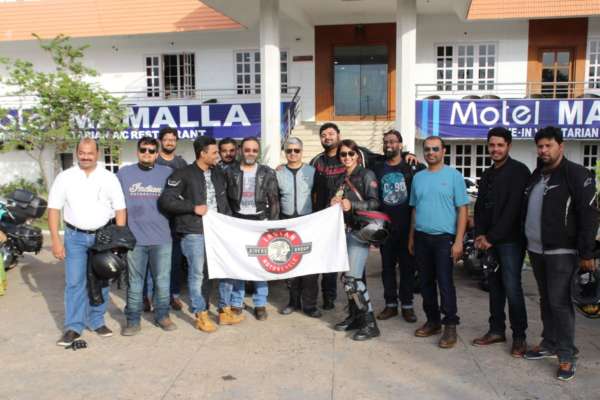 A few motorcycles that were a part of the IMRG breakfast ride in Chennai included the Indian Scout, Indian Chieftain Dark Horse, Indian Roadmaster and a few other models. The company recently announced its post GST prices, with the Chief Classic receiving the highest price cut of INR 2.21 lakh.