At this year’s IAA International Motor Show in Frankfurt in September, Volkswagen will be celebrating two world premieres. In addition to the all-electric ID.3, the brand will be unveiling its new logo and brand design under the motto of “New Volkswagen”. After the iconic Beetle and the Golf, the ID.3 is expected to usher in a new era for Volkswagen – electric, fully connected and balance sheet carbon-neutral. The transformation, with a reorientation of content and sustainable products, initiated almost4 years ago, is now to become visible with the new brand design. All in all, this overhauling of the brand is aimed to make it become younger, more digital and more modern. 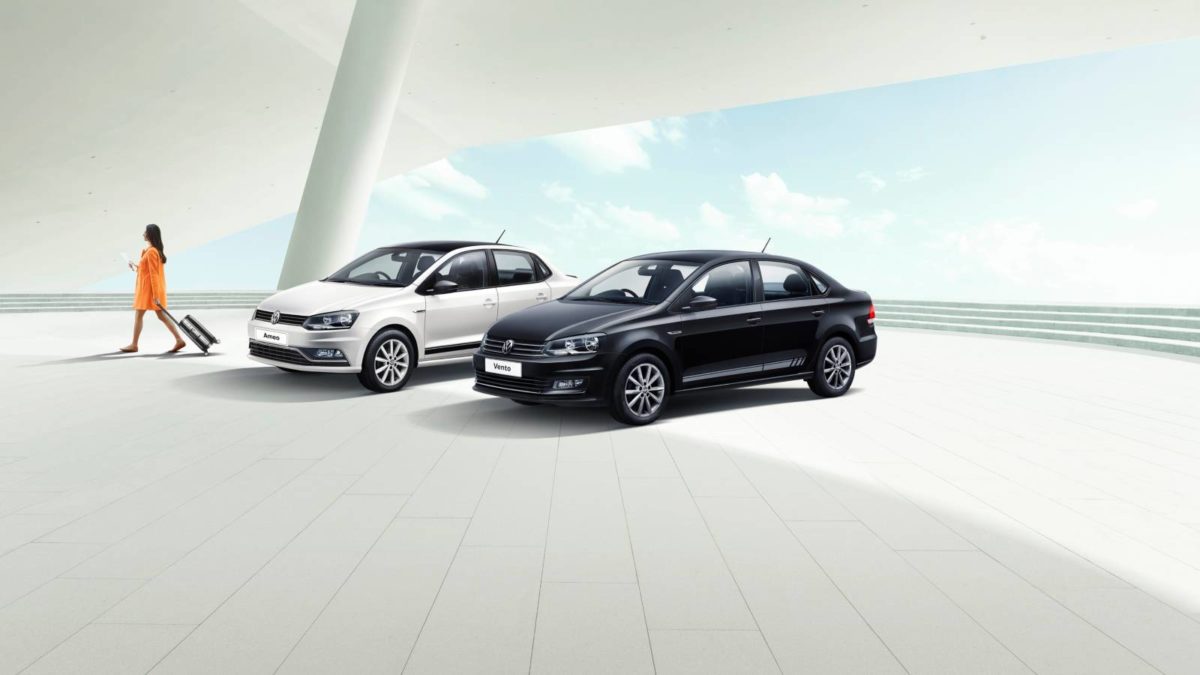 With the new brand design, “New Volkswagen” will become visible and perceptible in the design of the vehicles, in customer contacts and in the corporate presentation as a whole. The objective is to create a new 360°customer experience that is modern and fascinating throughout the world and across all channels. In contrast to normal practice in the industry, the new brand design was not developed by external agencies but by a joint team of Volkswagen Design and Marketing. The design was implemented with the full integration of all departments of the company in the record time of nine months using a powerhouse concept developed by Volkswagen, especially for this purpose. 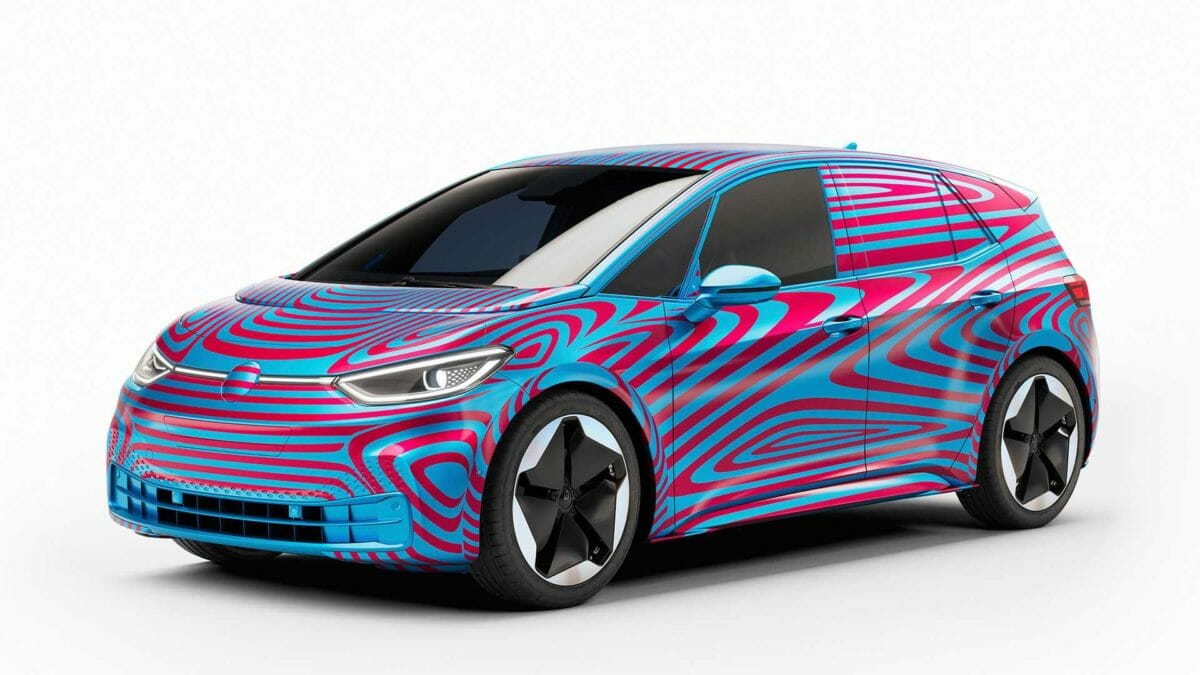 The new presentation will not only be bolder and more colourful but will also be digitally oriented from the brand logo through to the world of images. The brand’s visual language will be very different from that projected by Volkswagen to date. According to the carmaker, in future, the focus will no longer be so much on the car as on people’s lives and mobility experiences. The symbol and trademark will be the new logo. This will be more modern, clearer and simpler. The logo will be reduced to its essential elements and presented with a new design that is flat and two-dimensional. It will allow more flexible use and will be outstandingly recognizable in digital media. This also applies to the new brand signals such as pictograms, typography, colours or layouts. 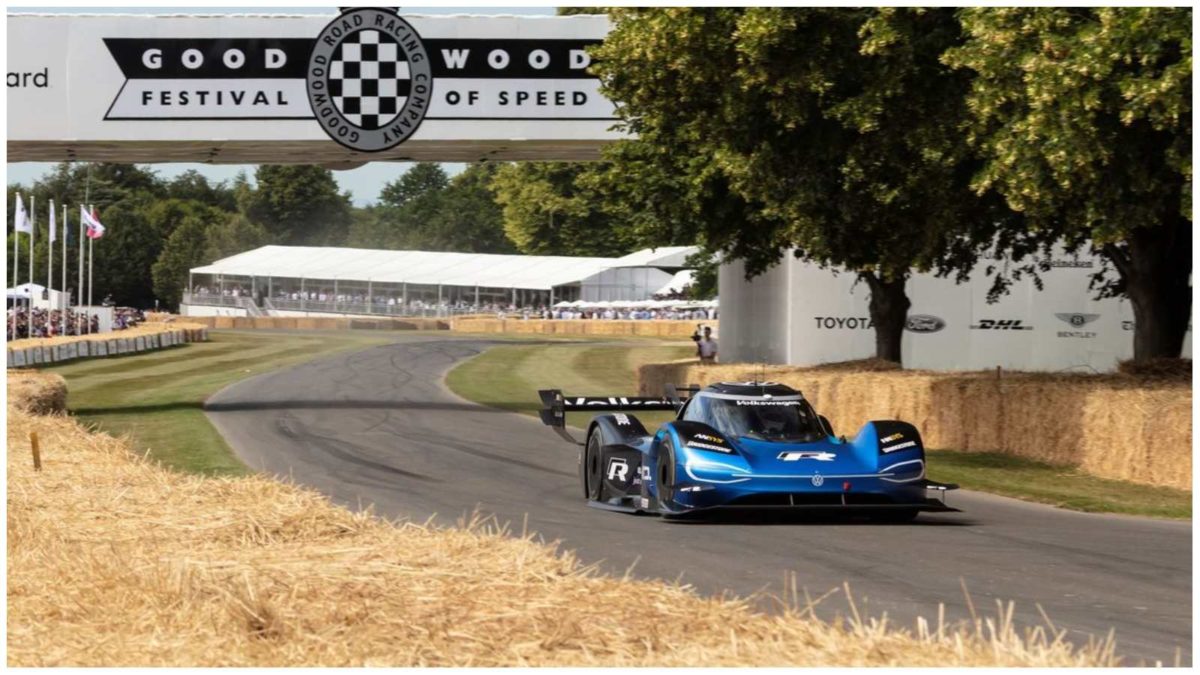 For the first time, the brand will have a sound logo, which will replace the former brand claim. In addition, the Volkswagen brand will have a female voice in the future. The international roll-out of the new brand design will begin at the IAA Frankfurt International Motor Show in September. The starting signal will be given by the unveiling of the new logo on the high-rise building at company headquarters in Wolfsburg. The changeover is to be implemented in several waves using a cost-optimized, resource-conserving approach.

Initially, the brand’s locations and dealers in Europe will be changed over, followed by China in October. The changeover will then be implemented step-by-step in North and South America as well as the rest of the world from the beginning of 2020. All in all, 171 markets will be affected. At the more than 10,000 facilities of dealers and service partners throughout the world, about 70,000 logos will be replaced. Volkswagen’s rebranding will, therefore, be one of the largest operations of this type in the industry worldwide. 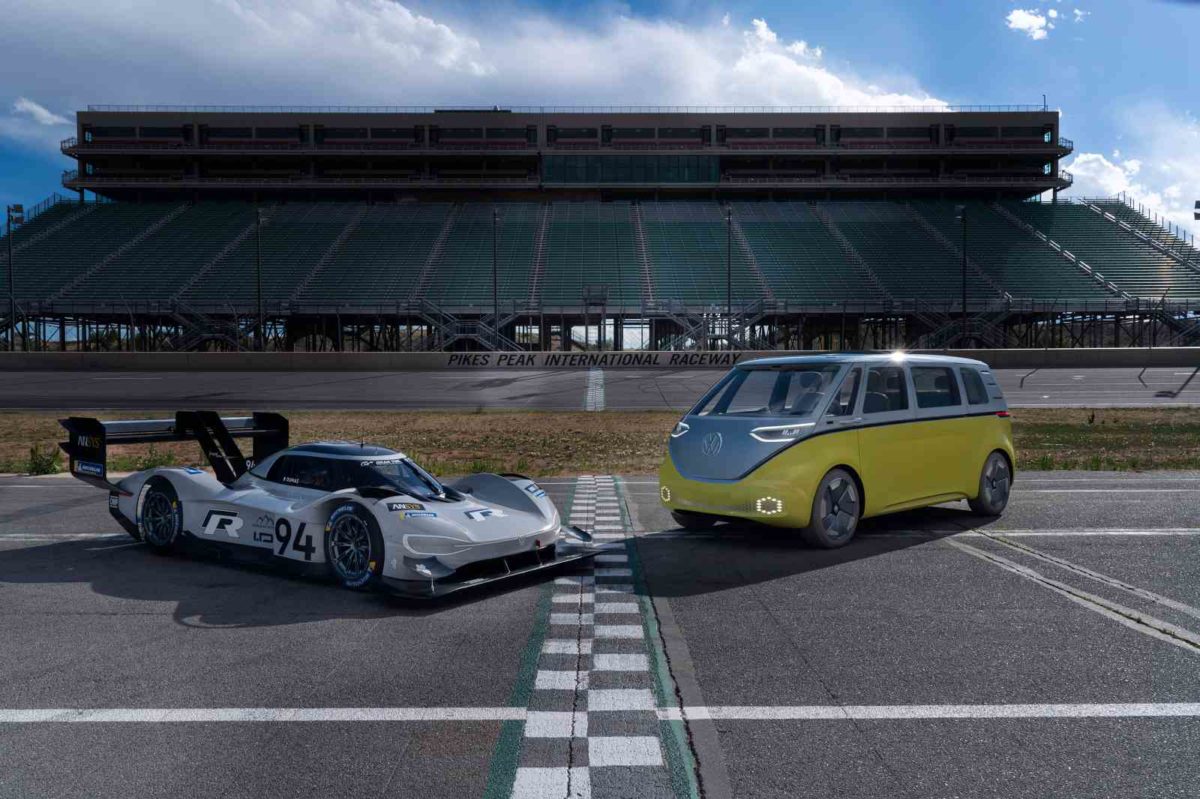 The new brand design is the result of the Transform 2025+ strategy adopted by Volkswagen in the fall of 2015. The brand is now preparing for phase 2 of this strategy. This also includes the fundamental realignment of company communications with its customers. As a manufacturer, Volkswagen will be in a position to communicate directly with the customer for the first time via the networking of the vehicle, dealers and customers in a Volkswagen ecosystem focusing on the customer.