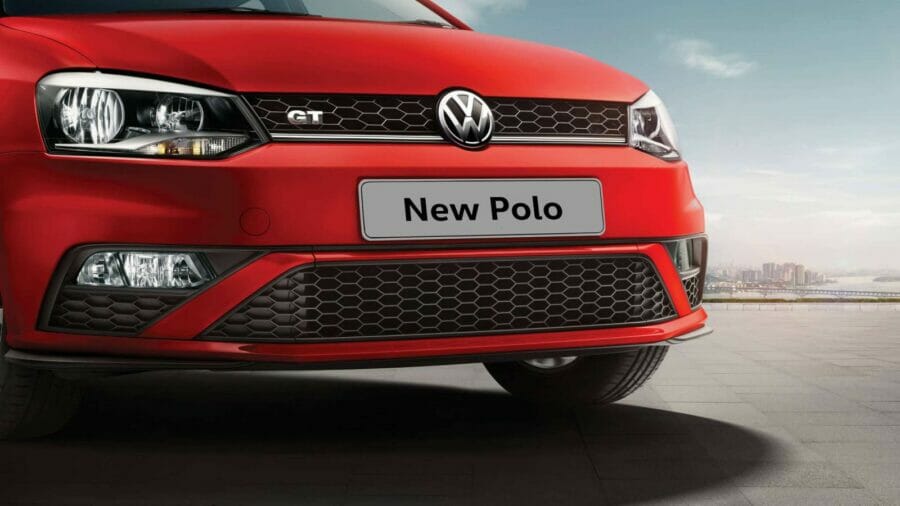 Volkswagen’s entry-level hatchback, Polo, made the transition to the stricter BS6 emission norms last month. While some carmakers have upgraded both petrol and diesel engines to meet the BS6 emission norms, others have done away with the diesel versions of their offerings. Volkswagen is one such brand. It has now officially revealed the claimed mileage figures of both the petrol engines offered on the hatchback.

The 1.0-litre MPI engine returns 17.75 kmpl while the newly added 1.0-litre TSI unit which powers the Polo GT and Highline variants is rated at 18.24 kmpl (both figures ARAI). This means the mileage figures have seen a slight drop in the BS6 era as compared to the BS4 emission norms. The 1.0-litre MPI petrol engine, in its BS4 guise, offered a claimed fuel efficiency of 18.78kmpl, 1.03kmpl more than its mileage figure in the BS6 form.

Speaking of engine output, 1.0- litre MPI petrol mill generates an output of 75 bhp of maximum power and 95 NM of peak torque, which is the same as to the BS4 model whereas the more powerful 1.0-litre TSI petrol unit makes a generous 108.4 bhp of power against 175 Nm of peak torque. However, the powerful engine is limited to the Highline+ and GT variants only. The earlier BS4 compliant version of the Polo had a 105hp 1.2 litre 4-cylinder turbo-petrol engine mated to a 7-speed DCT. The 1-litre MPI engine comes mated to a 5-speed manual gearbox whereas the powerful petrol engine is clubbed with a 6-speed manual transmission and a 6-speed torque converter is optional.

The Volkswagen Polo BS6 stands against the Grand i10 Nios, the Maruti Suzuki Swift and the Ford Figo in the Indian market. The MPI version of the VW Polo has the lowest power figures if we compare it to the competitors and has got the lowest fuel economy figure as well. The efficiency figures for the Nios turbo are yet to be revealed but the naturally aspirated engine on the Nios gives out 20.7kpl of mileage.

The company launched the BS6 iteration of the Polo and Vento last month. Both the models share the same 1-litre TSI turbo-petrol engine. However, the company hasn’t revealed the exact fuel efficiency of the 1-litre Vento BS6 yet but it is expected to claim similar figures as that of the Polo GT.

Speaking about the price, in its BS6 avatar,  the Volkswagen Polo is the most expensive hatchback in the above comparison with the Nios, the Swift and the Figo. The Polo starts at Rs. 5.83 Lakhs and goes up to Rs. 8.02 Lakhs for the top-end petrol manual. The Polo TSI AT, however, comes at a price of 9.13 Lakhs ( all prices ex-showroom). In comparison, the Hyundai Grand i10 Nios is the most affordable of the lot at the lower end while the Ford Figo is the most wallet-friendly at the top-end.