Volkswagen India will be present at the upcoming Auto Expo 2020, showcasing the brand’s first made for India mid-SUV, codenamed A0. However, the German carmaker has now officially announced that four new SUVs wearing the VW badge will be launched within two years. Starting this February, India will witness the first showcase of VW’s electric vehicle based on the MEB platform along with the world premiere of the A0 SUV under the Group’s India 2.0 project. 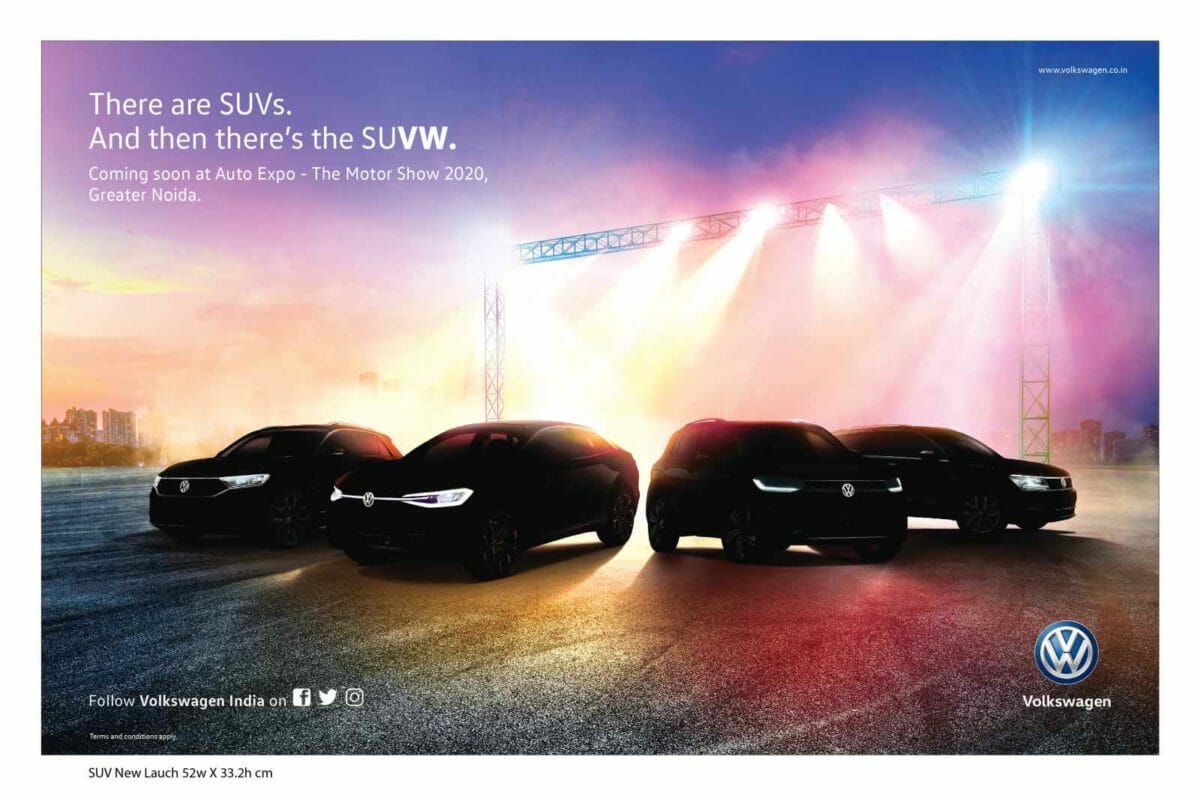 Owing to ever-increasing consumer preferences for SUVs, Volkswagen plans to heavily focus on introducing its global line-up of SUV portfolio for the Indian market. Building on Volkswagen’s core USP of build quality, safety and fun to drive element, each of these carlines will look to bring something fresh and unique to the market in their respective segments. 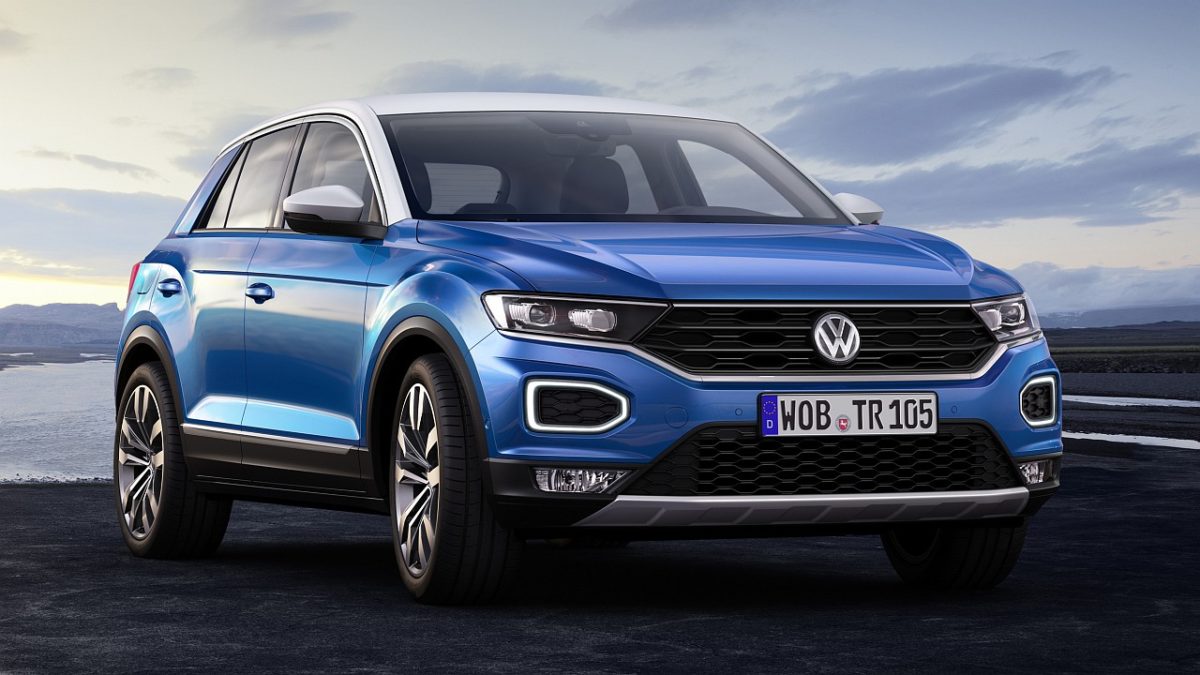 Speaking on the announcement, Mr Steffen Knapp, Director, Volkswagen Passenger Cars India, said, “We understand the rapidly changing preferences of our Indian consumers and in-line to the same, we will introduce one of our biggest SUV offensive portfolios for the Indian shores. Always keeping safety at the forefront, the upcoming carlines will re-define their respective segments, addressing the needs of our discerning Indian consumers. In India, we received tremendous response for our current SUV Volkswagen Tiguan and with our planned portfolio we expect to define it further.” 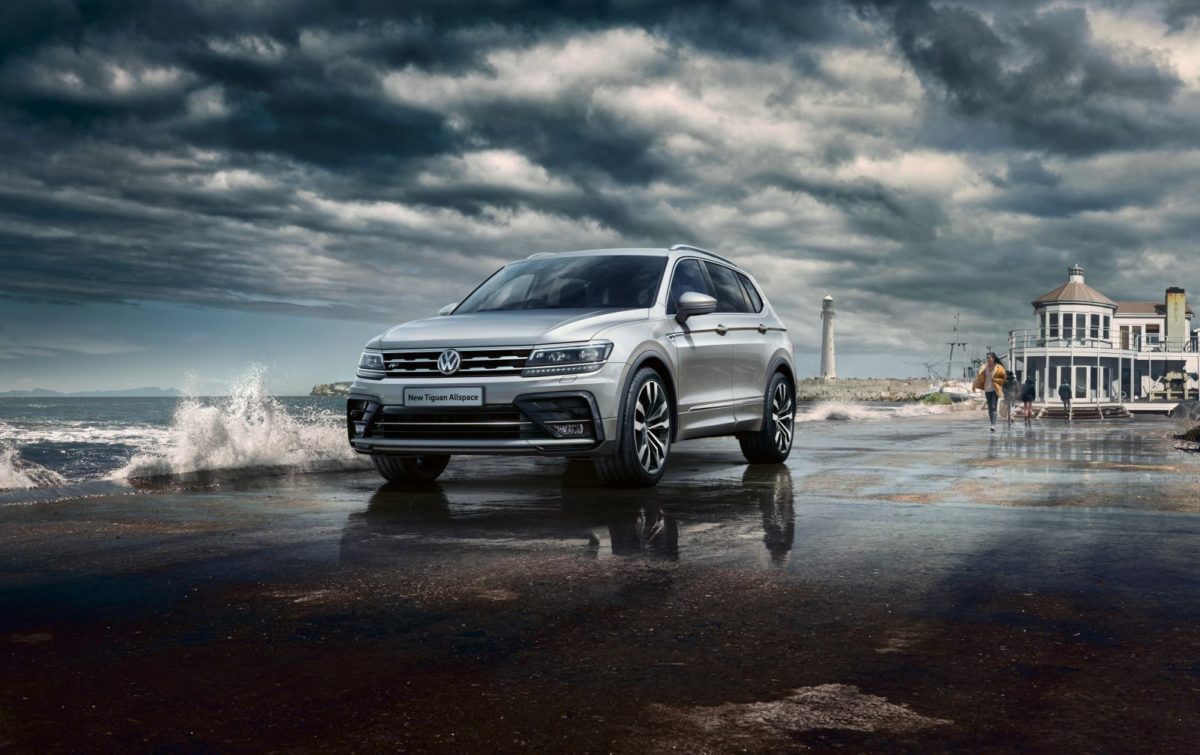 Going by the teaser image, it appears to be the Tiguan Allspace, a longer and bigger version with of the VW SUV that’s on sale in India already. The Allspace could benefit from the addition of a third row and will be better equipped to compete against the likes of the Kodiaq, the Endeavour and the Fortuner. On the other hand, the T-ROC will most likely take the CBU route to India and present itself as a sporty and youthful SUV in the INR 20 lakh range. VW will also showcase the ID Crozz electric vehicle at the Expo and could introduce it here later to catch on the electric wave. 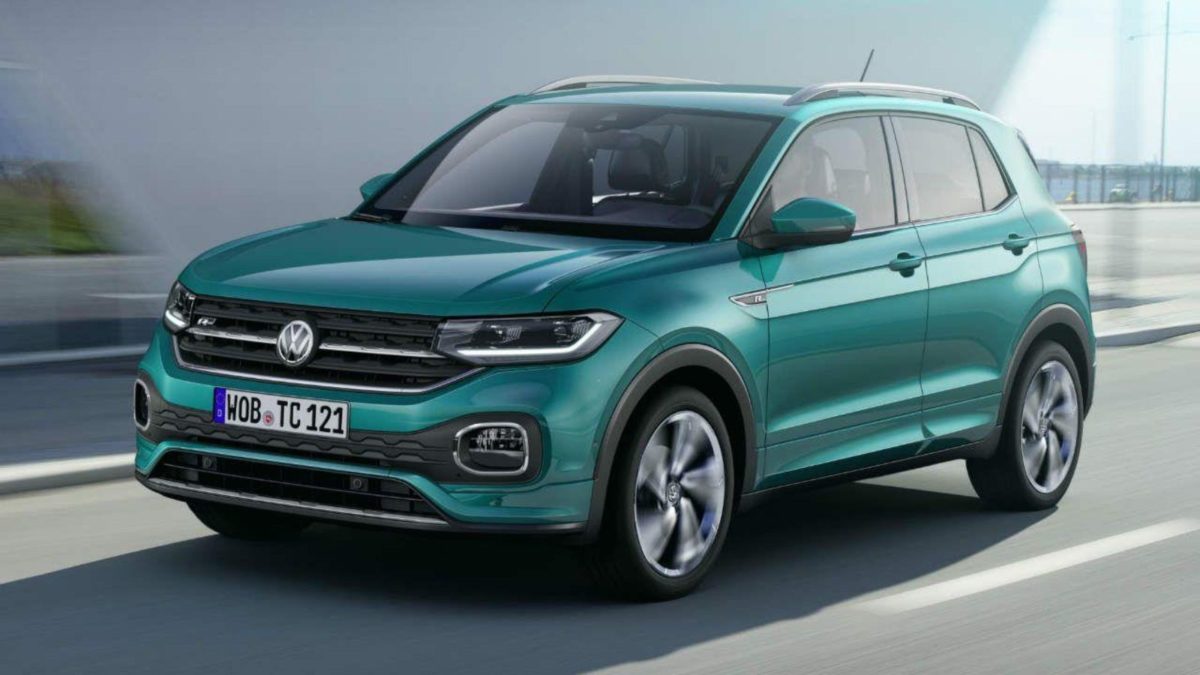 Both these will be joined by the T-Cross, which is what the India-spec SUV could be called and will be showcased in an almost ready for production form at the Auto Expo 2020. This particular product will be competing against the likes of the Hector, the Harrier, the Creta and the Seltos. Volkswagen India is building this SUV on a modified version of the MQB platform, called the MQB A0 IN. Another SUV with a Skoda badge and different styling will also spawn out of this very platform and will be on display at the Expo. Both these models will feature high ground clearance, along with the external appearance and cabin features tweaked according to Indian taste.