The Royal Enfield Classic 350 BS6 has been launched at a price of INR 1,65,025 (ex-showroom, Delhi). Similar in terms of appearance to the bike’s BS4 version, the Classic 350 range now gets two new colour options – Stealth Black and Chrome Black – and the choice of alloy wheels wrapped in tubeless tyres. Here are the bike’s colour-wise prices:

Among these, the Gunmetal Grey and Stealth Black colour options have been spotted wearing alloy wheels, which should explain the higher price. The others are available with spoke-type wheels. The BS6 Royal Enfield Classic 350, unlike what most expected, is not the new-gen model which has been spotted on test multiple times. The one that has been introduced to meet the new norms is mostly identical to the BS4 bike, except for some new hardware additions. The Classic 350 BS6 range now starts at a price which is INR 11,000 more than the price of its BS4 version. 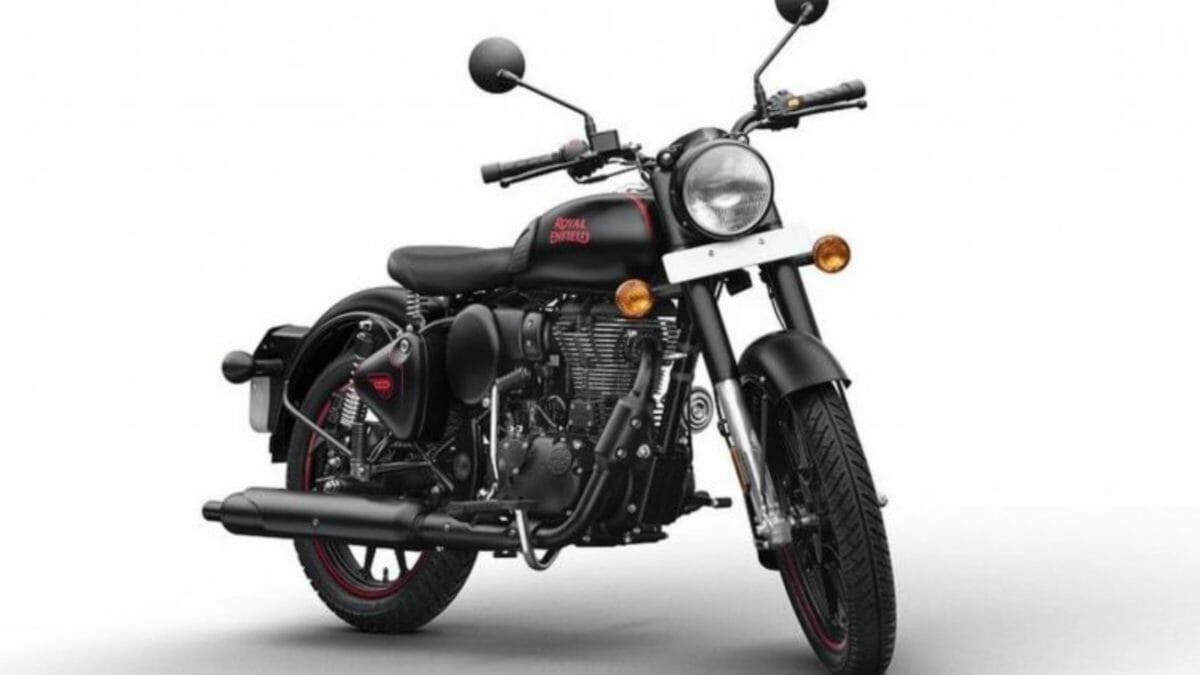 In terms of styling, there are not too many changes, except for the fact that the bike is offered in two new colour options. To meet the new BS6 norms, the 350cc engine has been fitted with fuel injection, an O2 sensor, a new catalytic converter and a temperature sensor. Official power figures aren’t available, yet, although we expect a slight drop in terms of on-paper figures. The 350cc, single-cylinder engine developed 19.8PS and 28Nm of torque on the BS4 bike.

Other changes on the BS6 model include an instrument console which now includes a low-fuel warning and an engine malfunction indicator. In addition to dual-channel ABS, the bike also comes fitted with a side-stand inhibitor that stops the motorcycle from moving forward if the rider forgets to lift the stand up. Royal Enfield has announced that all other motorcycles in its portfolio will be BS6 compliant by 31st March 2020 and will be backed by a three-year warranty along with three years of roadside assistance.