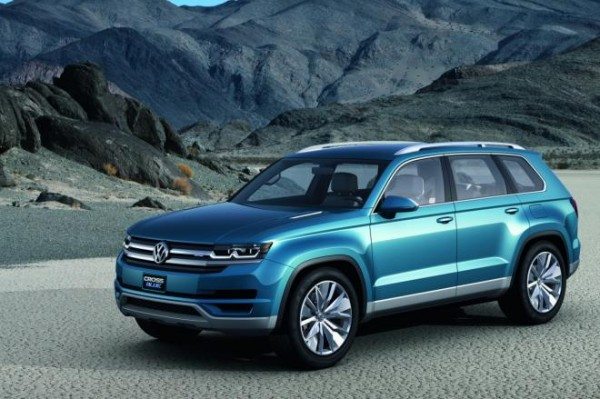 Speaking to Automobile Magazine at the New York Auto Show, Horn said that upcoming model will be in every bit a “true Volkswagen” that will be good with setting up an “awesome benchmark” in the segment it will cater to. The VW Group America executive went on to say the upcoming model will boast of an emotional design and it will feature innovations that will put it at par with its competitors. The official also said that the new model will have a high quality construction.

Other than talking about this upcoming seven-seat crossover, Horn said the his company will “gauge consumer and media reaction” to gauge whether or not to sell the offer the 4Motion all-wheel drive technology in the the US spec Golf Sportwagen. America product manager Mark Gillies has said that his company is “Looking at Subaru’s success with all-wheel drive in America, it could be a big opportunity for VW.” 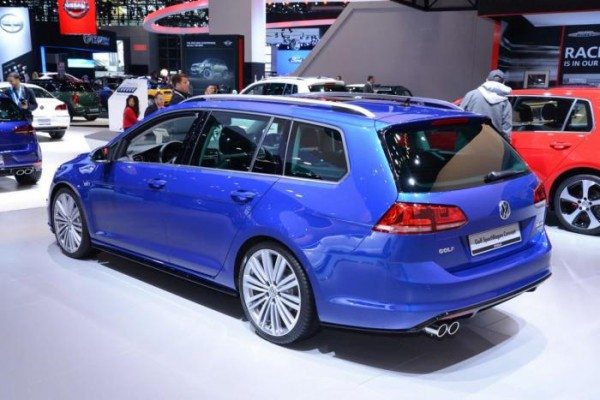