This video of a brand new 2017 Kawasaki Ninja H2 Carbon being stolen from a showroom is truly heart wrenching. The video was posted by Daytona Motorcycles from Ruislip, Slough, United Kingdom on social networking website, Facebook and it has been viewed over 71,000 times and shared over a thousand times (at the time when this article was being written). 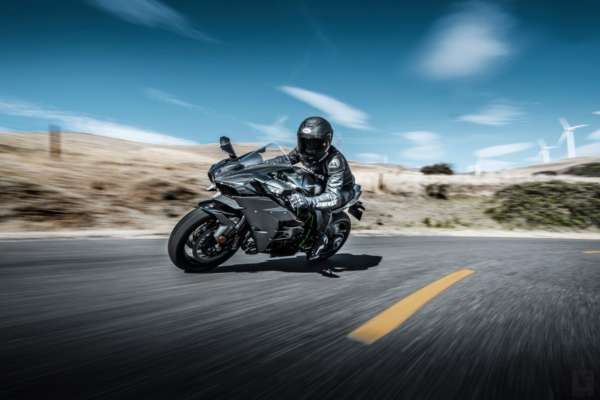 The incident took place on July 18, 2017 midnight, when thieves broke into the showroom and stole away the supercharged exotic. The guys seem to know exactly what they were looking for, as they ride away on the Japanese superbike.

Here’s the video of the 2017 Kawasaki Ninja H2 Carbon being stolen from the showroom:

Well, the thieves may have gotten away for the moment but there aren’t many 2017 Kawasaki Ninja H2 Carbon motorcycles out there and tracking it down should not take long. 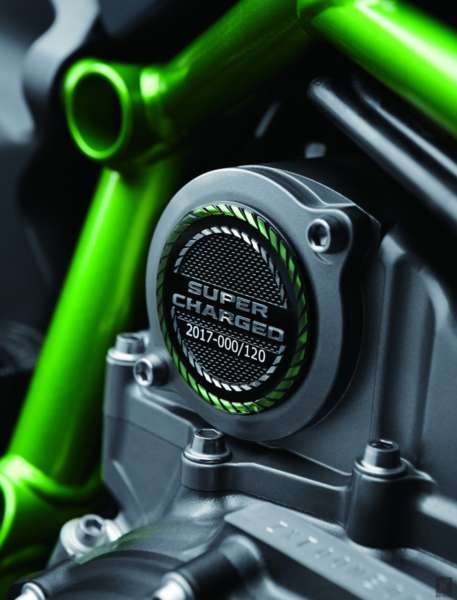 Kawasaki Ninja H2 Carbon is a special run model which was limited to 120 examples only. The Ninja H2 in the Carbon avatar gets a carbon-fibre reinforced polymer upper fairing cowl. That bit makes the carbon somewhat straddle the H2 and the track only H2R. Tech upgrades on the model over the standard H2 include a new Öhlins TTX shock at the rear, redesigned shock linkages, Bosch six-axis inertial measurement unit (IMU) with cornering ABS and a quick down-shifter for the transmission.