In the past few months, India has seen quite a few limited edition superbikes landing into the country. Back in December 2016, the country received its only Ducati 1299 Panigale S Anniversario Limited Edition, while the month of January saw the arrival of India’s only MV Agusta F4 RC. 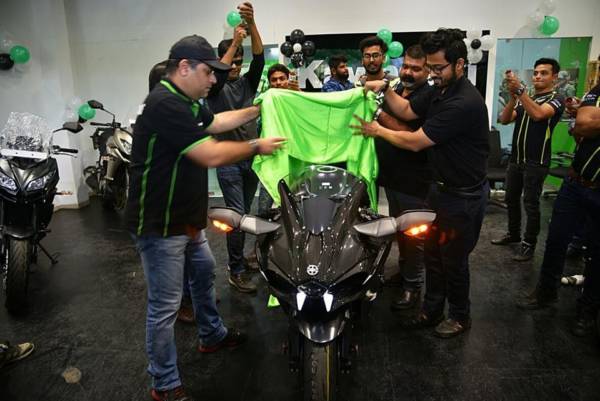 After a few Italian models, another rare model from Japanese motorcycle manufacturer, Kawasaki has made it to the Indian shores. The model in question is none other than the Kawasaki Ninja H2 Carbon. For those of you who might not know, the Ninja H2 Carbon variant of the supercharged motorcycle is limited to just 120 units worldwide and India has received its first unit.

Also read: How’s it like to own the Kawasaki Ninja H2 in India? Owner Pushkar Khot shares his experience

Delivered to a customer by the folks at Kawasaki Ahmedabad, the Ninja H2 Carbon in question will, just as the other 119 units, carry a unique reference number on a plaque situated on the super charger plate. The model draws its name from the carbon avatar it gets on the upper fairing cowl, made of carbon-fibre reinforced polymer. 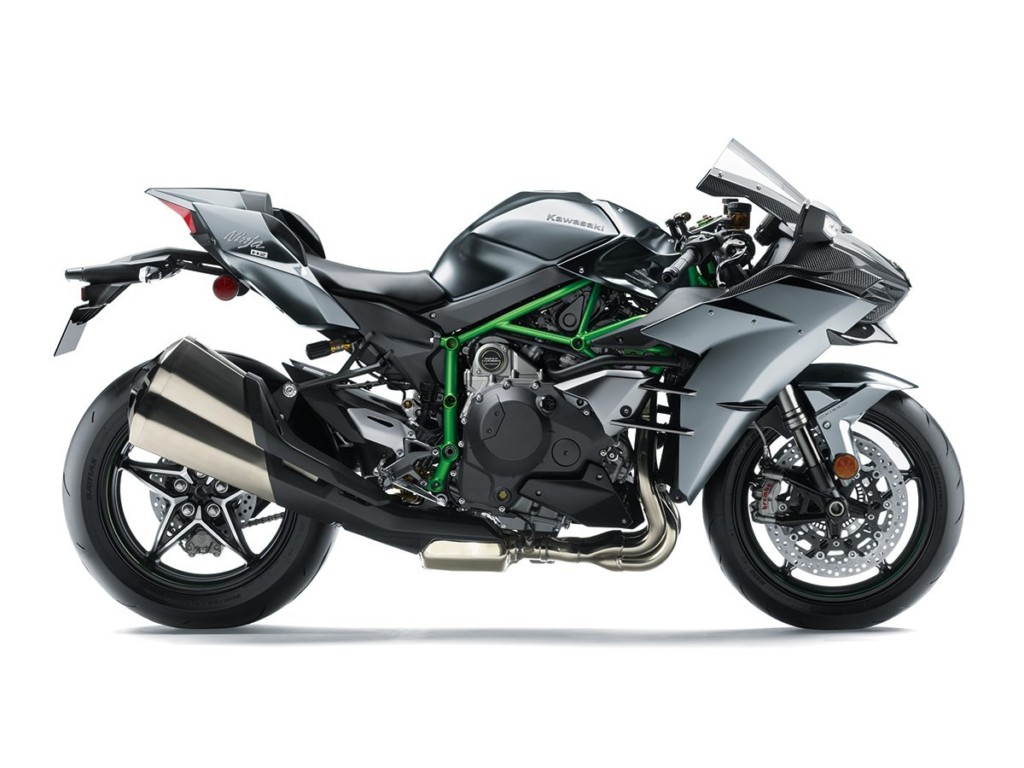 Updates to the Kawasaki Ninja H2 Carbon are not limited to the visuals though. A few tech upgrades on the model over the standard H2 include a new Öhlins TTX shock at the rear, redesigned shock linkages, Bosch six-axis inertial measurement unit (IMU) with cornering ABS and a quick down-shifter for the transmission. There is also a ‘bank angle’ display that shows you the lean angle of the bike and capture the maximum lean angle during a specific ride as well. 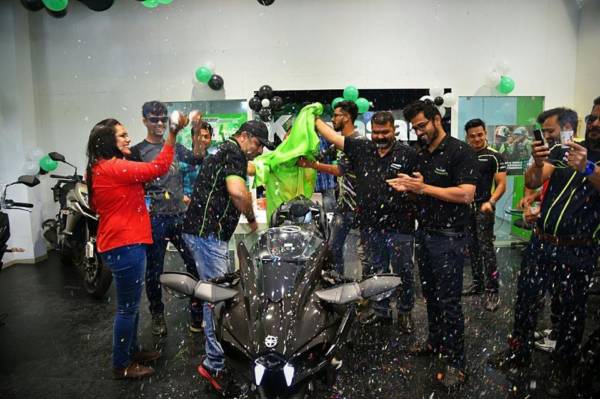 The engine on the H2 Carbon though, remains the same as the standard variant. Propelling the  Ninja H2 Carbon is the same 4 cylinder liquid cooled 998cc supercharged motor that produces 210 PS and 133.5 Nm of torque. For those of you interested in the price, the Kawasaki Ninja H2 Carbon retails in India for INR 39.80 lakh (ex-showroom, Delhi).