It was a regular day for US Army veteran Brandon Jenkins as he was riding his Suzuki motorcycle in Arizona but things were about to escalate rapidly. Runaway driver Joshua Michael Monigold attacked the veteran in an attempt to flee on the superbike and dodge the police cruisers. Little did Monigold know that he was in for a surprise.

As seen in the video, Monigold drags Jenkins off his motorcycle but the army veteran does not let the runaway driver get away and fights back as police cruiser approach the scene. Unable to flee with the motorcycle, Monigold returns to the stolen truck and drives over Jenkins’ motorcycle. Monigold was being chased for stealing the truck and hitting a 67-year-old woman while fleeing away with the vehicle. 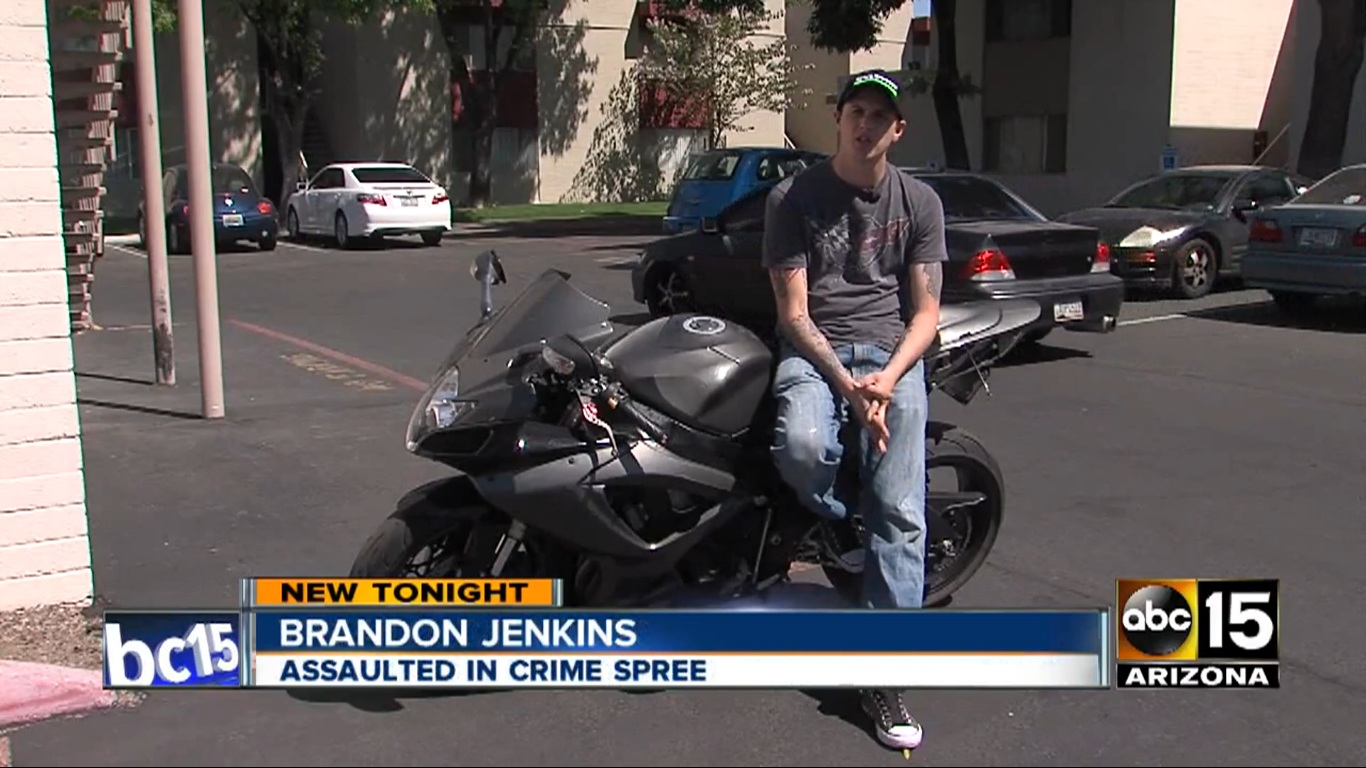 Jenkins appealed for GoFundMe campaign to raise money in order to repair his bike but he later learned that Kawasaki was offering him a brand new motorcycle as a recognition of his bravery. The money that Jenkins was able to raise from the GoFundMe campaign were then donated by him to the injured woman who is currently in a critical condition reportedly with a paralysis.

Here is the video of the incident: