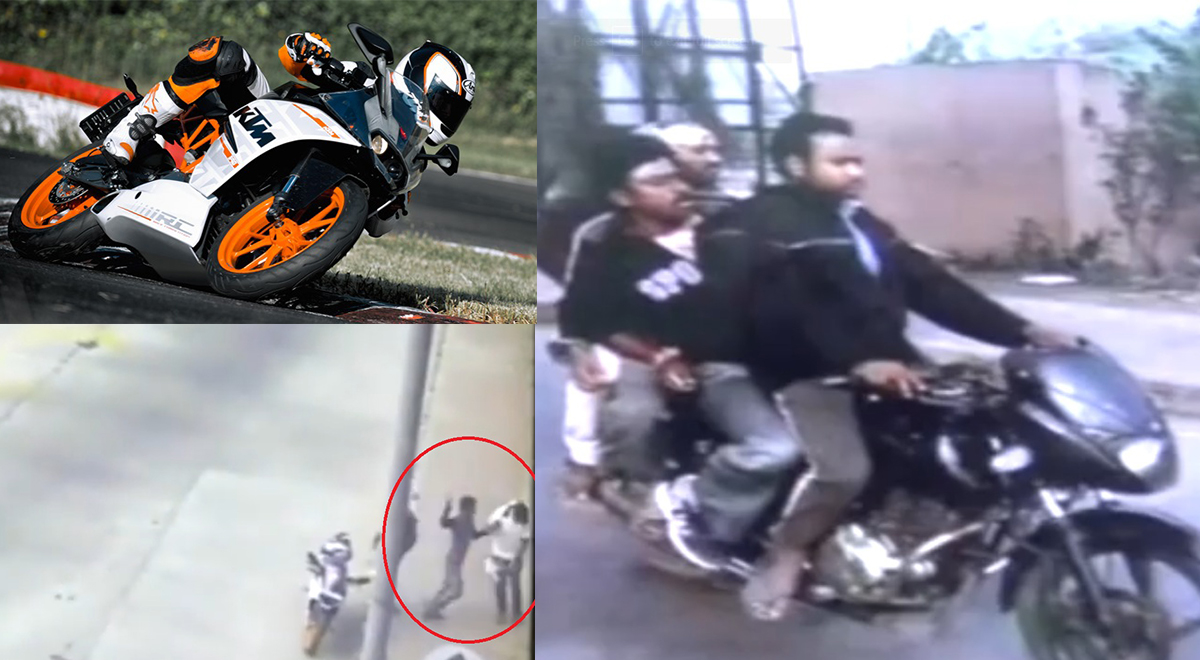 This chap probably had the worse day of his life as three goons stole his KTM RC390 in broad daylight. The incident took place in East Midnapore, West Bengal where three goons, riding on a Bajaj Pulsar, stole the motorcycle from the student near a toll-plaza.

The incident was captured on CCTV. The owner of the motorcycle, probably waiting for someone, can be seen pushed by one of the three men while other jumps on the motorcycle. Check out the video of the unfortunate incident in the video below:

We have seen people taking immoral ways to lay their hands on premium motorcycles. In August 2016, a Bangalore techie Sohan Haldar was killed by a 30-year-old engineering graduate, Karthik Doulath who poisoned his drink and stole his KTM 390 Duke. 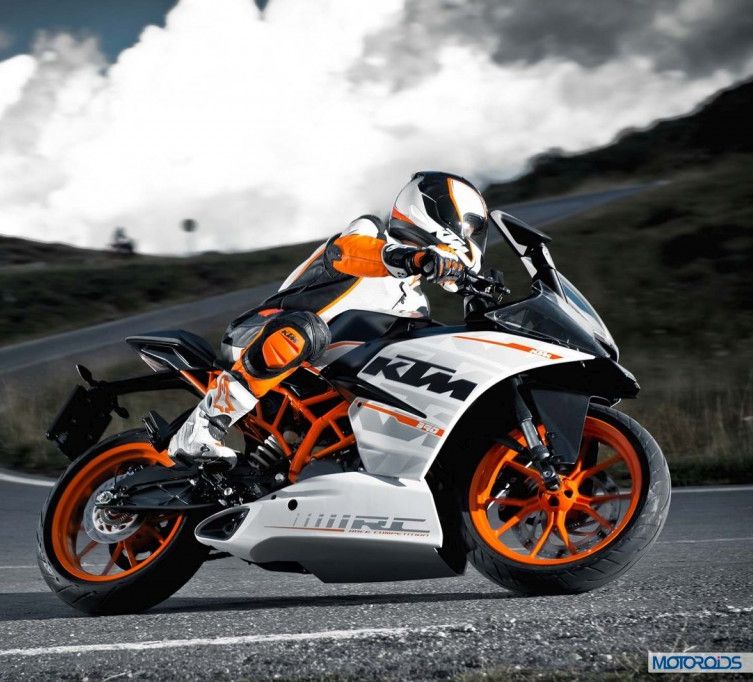 The details about the incident in West Bengal are scarce but we believe that the cops would take necessary action and catch the culprits and save the INR 2.05 lakh (ex-showroom Delhi) worth motorcycle.