Tata Motors is currently offering a range of SUVs to choose from. There is the huge 7-seater Hexa which is the oldest member in this group. Then came the sub-4-metre segment SUV, the Nexon which recently achieved a remarkable 5-star safety rating. Their latest entry, the Harrier has created a huge buzz in the market before its launch on the 23rd of January, 2019. Breaking this monotony of SUVs and adding more variety in their portfolio, Tata will soon launch the X451, a premium hatchback. This car has been captured undergoing tests out on public roads. This video uploaded on YouTube says that the car was spotted near the Erode region of Tamil Nadu. 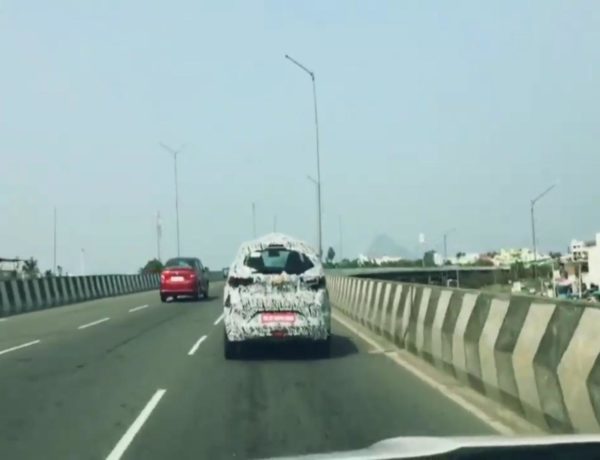 This hatchback is based on the Impact 2.0 design philosophy, which was seen in the 45X concept that was showcased at the Delhi Expo earlier this year. The concept car stood there behind a glass wall revealing the wonderful, sleek and striking design of the car. Despite being camouflaged, we see the similarities between this X451 and 45X. Going by what Tata did with the Harrier SUV, there is no doubt that Tata will again deliver a car which is very similar to the concept vehicle showcased. Once out, this car would be up against the likes of the Maruti Suzuki Baleno, Hyundai i20 and Ford Figo. 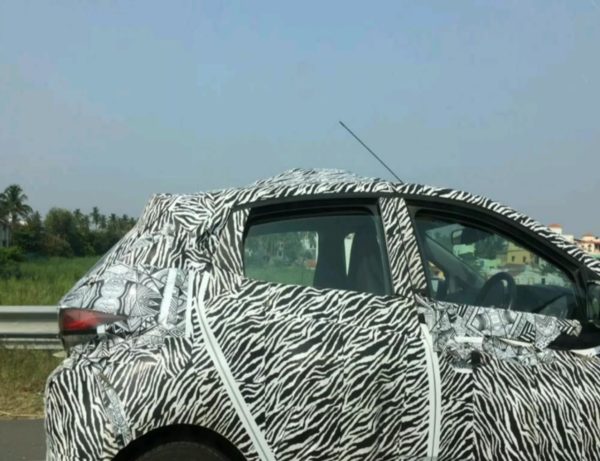 The car is very likely to be equipped with the Revotron and Revotorq petrol and diesel engines found in other Tata cars. They may carry a different tuning set-up to suit this hatchback. Going by the sporty looks of this hatchback, we would love a JTP version as well with a mighty powerful engine. According to reports, Tata will launch this premium hatchback by the month of August next year. The prices of this premium offering are rumoured to start from the INR 5.5 Lakh mark, stay tuned for more updates. Do watch the video showcasing the text mule, linked below.