According to a few reports in the media, KTM dealerships in a few cities have started to accept bookings for the 790 Duke. We tried to confirm the story with all the KTM dealerships in Mumbai, and all of them neither confirmed, nor denied any such development. However, their response was the same when we rang them before the launch of the Duke 125. While KTM has still not officially announced anything about the launch of this bike, it looks likely that the bike maker could launch the motorcycle in the first half of 2019. 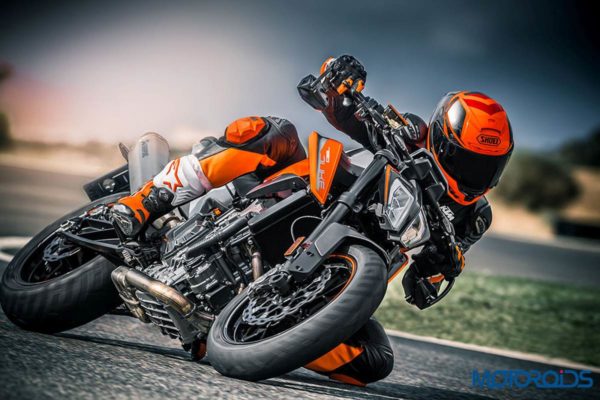 The KTM 790 Duke is a naked street bike based on a tubular steel frame with a cast aluminium subframe and swingarm. The styling is similar to other bikes in the Duke line up. It has a twin-pod LED headlamp and a digital instrument cluster. The bike has a stepped seat and a high mounted exhaust can. The 790 Duke rides on 43 mm WP upside down fork suspension at the front and a monoshock at the rear. 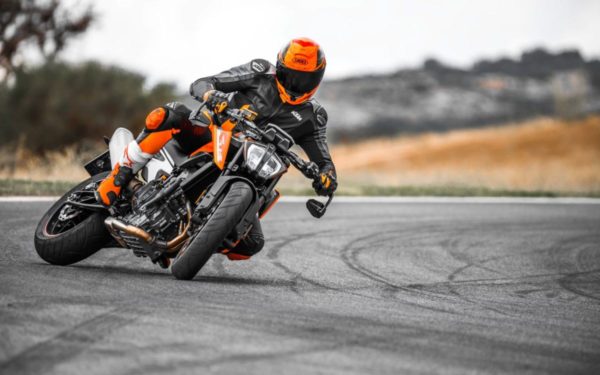 The 790 Duke is powered by a 799cc, parallel twin-cylinder engine that produces 103 BHP and 87 Nm of torque. It is mated to a 6-speed transmission. The bike comes equipped with twin 300 mm discs at the front with 4-piston calipers and a single 240 mm disc at the rear with a single-piston caliper. It has switchable dual-channel ABS which comes with a Supermoto mode. Other features include Quickshifter+ for clutch-less up and downshifts, track mode and traction control. 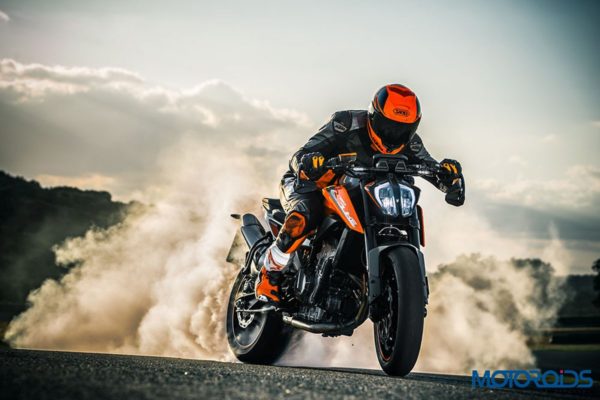 Once confirmed for launch, the bike will stack up against the likes of Triumph Street Triple, Kawasaki Z900, Suzuki GSX-S 750 and the Honda CBR 650F. The advantage this bike will have over its rivals is that it weighs just 169Kg, making it one of the lightest bike in this category. But the only drawback the 790 Duke has over its rivals is that all the other bikes that it competes against are three-cylinder or four-cylinder. But how KTM positions the 790 Duke would be key over here.