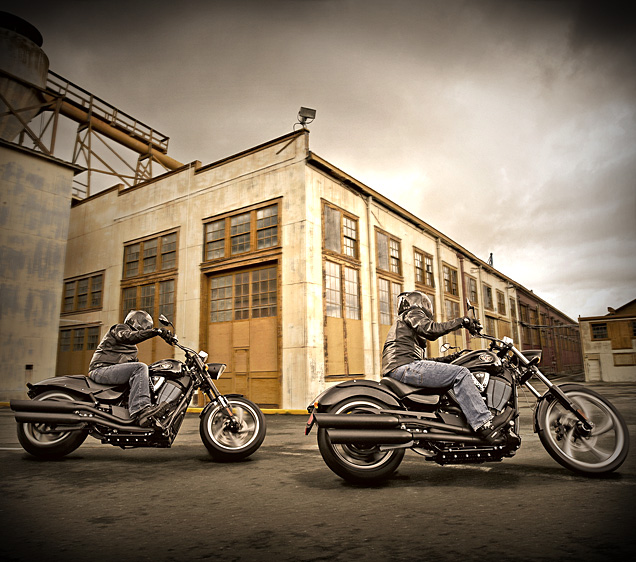 The company will enter the country via the CBU route, and will start assembling the vehicles here if the volumes are strong enough.