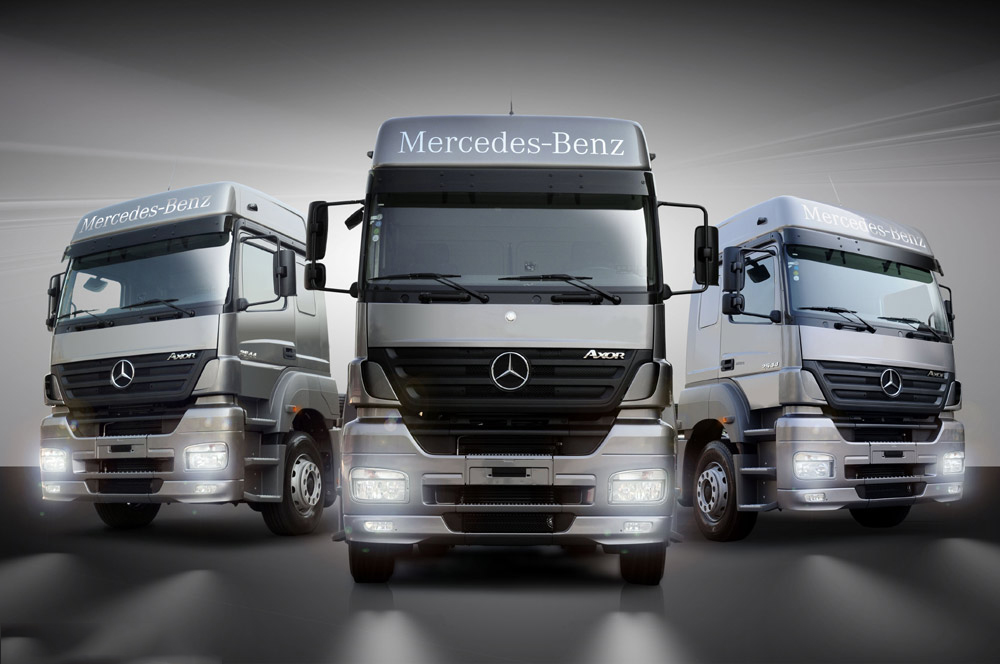 If you thought trucks were all about the Tata and Ashok Leyland then you will be surprised by the decision made by Daimler India to introduce a brand of trucks named as “BharatBenz”. Daimler which is the world’s largest manufacturer of medium to heavy duty trucks above 6 tonnes has unveiled new trucks for the Indian market. Trucks showcased are ranging from 6 to 49 tons.