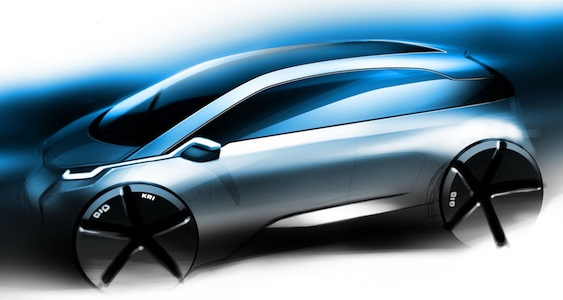 The rumour market has been abuzz with BMW planning to launch a new sub brand to manufacture and market electric vehicles. Now the company’s official blog has confirmed that the company will indeed be coming up with a new sub-brand on Monday. Speculated to be prefixed “i” the new sub-brand will help BMW attain its ambition of becoming the world’s largest manufacturer of premium electric vehicles.

When the new brand gets introduced in Germany in Monday, it would also be accompanied by the pictures and specifications of the next-generation BMW electric vehicles. The Internet has been busy talking about BMW’s Megacity range of cars which will supposedly give new definition to electric cars.

The new range of Megacity cars will be powered by a lithium-ion battery with 35 kWh of capacity. The RWD cars will be good for a range of around 160km and a top speed of 155km/h.

On Monday, we expect BMW to reveal along with the sub-brand name also a series of new sketches or photos of the first Megacity Vehicle.