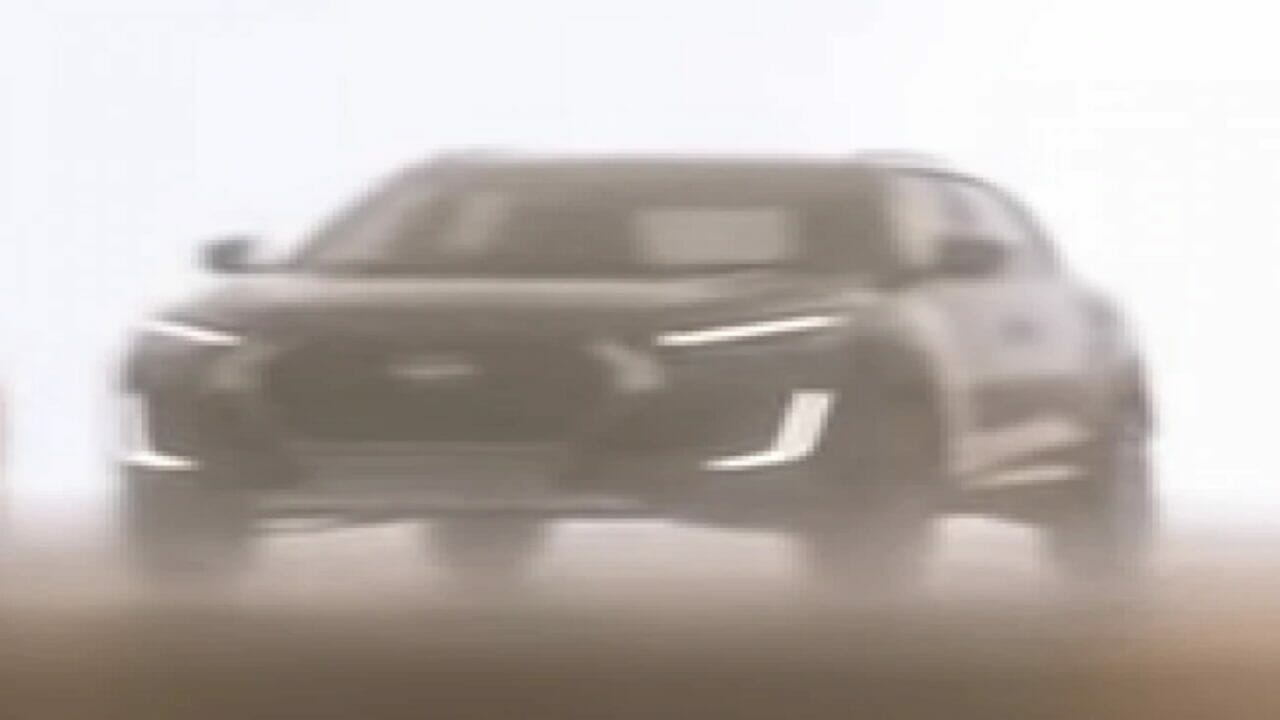 Nissan recently released a teaser video of their upcoming cars and everyone is going gaga over the updated version of their revered sports car, the 370Z. But let’s admit this, the chances of it coming to India are minimal and we should probably focus on India-bound products, like the Magnite compact SUV. Once launched the Magnite will primarily rival the Hyundai Venue in the Indian market. Nissan will bring the Magnite compact SUV sometime this year. The five-seater compact SUV might prove to be a troubleshooter for Nissan’s India operations.

The Magnite shares the same CMF-A+ platform that currently underpins the Renault Triber seven-seater compact-MPV. For the uninitiated, Nissan and Renault share the same platforms for many of their offerings. Unlike the Triber, Magnite will come with a five-seater configuration. The silhouette reveals that Magnite will feature a rather bold stance and will encompass modern elements to complete its striking looks. It will help it stand apart from the current bandwagon of compact SUVs. It is also expected to feature LED headlamps, tail lamps and turn indicators. 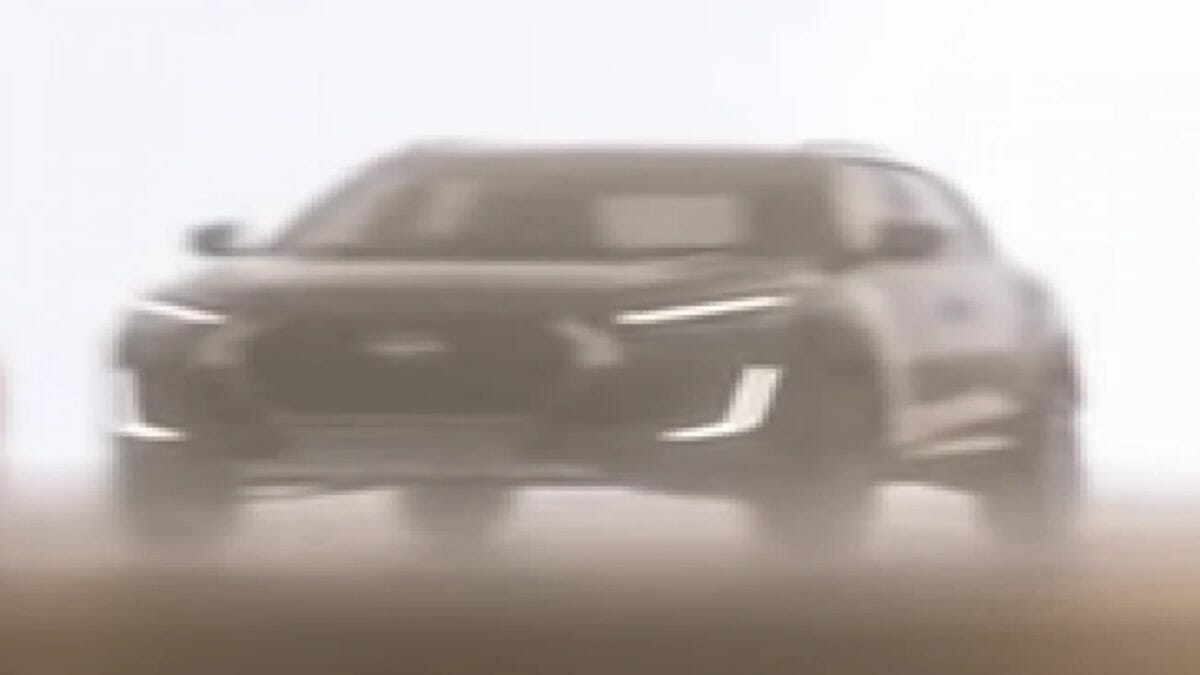 It looks more like a crossover than a full-blown SUV and that isn’t a bad thing at all because the current trends suggest that the Indian junta has started to grow fond of crossovers. Chunky wheel arches are expected to add to the overall bold looks of the SUV. There is no word regarding the interior and the features it will pack. But it’s safe to assume that Nissan will definitely try to make the cabin as modern as possible because the rival cars such as Hyundai Venue includes a bucket-load of features. 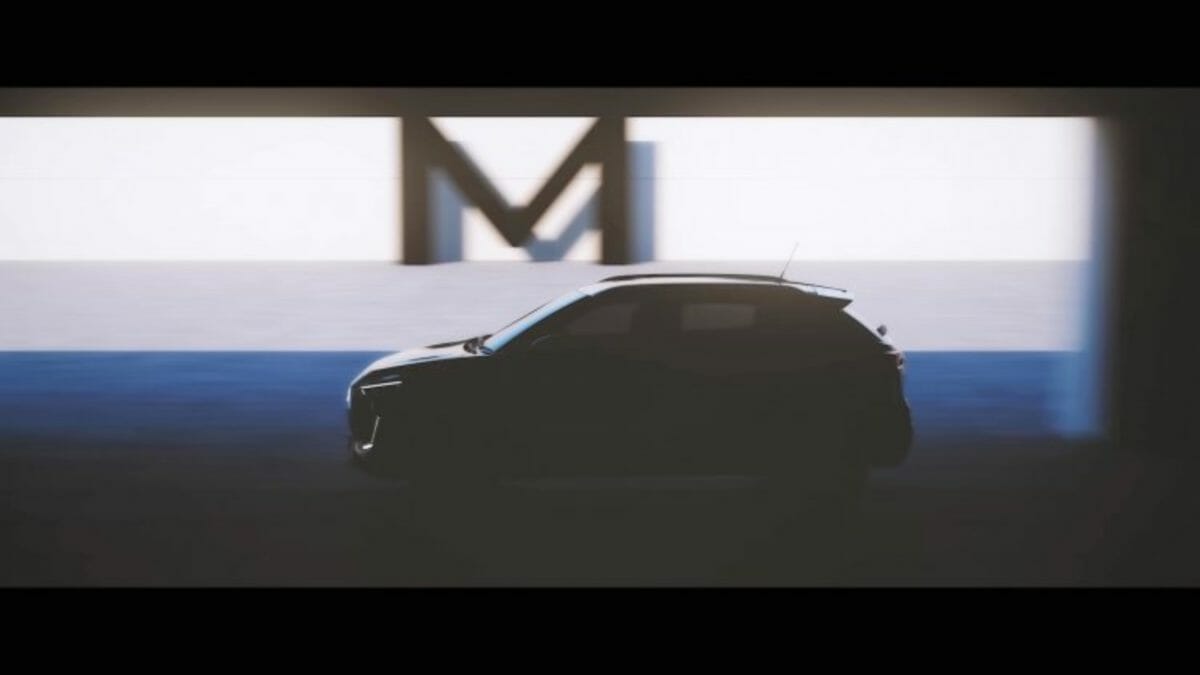 The base trim is expected to cost somewhere above the INR 5 Lakh mark and it is expected that Nissan will take the aggressive route while pricing the Magnite. For instance, its closest rival, the Hyundai Venue is priced at INR 6.70 Lakh. If Nissan manages to price the Magnite aggressively, it will definitely shake the compact SUV segment for good reasons.