Nissan Motor Co., Ltd. today unveiled a four-year plan to achieve sustainable growth, financial stability and profitability by the end of fiscal year 2023. The scalable plan, involving cost-rationalization and business optimization, will shift the company’s strategy from its past focus on inflated expansion.

The decision comes after Nissan reported its first annual operating loss in 11 years. The company ended the 2020 financial year with an operating loss of 40.5bn yen (Rs 2,850 crore). With this new plan, Nissan aims to achieve a 5 percent operating profit margin and a global market share of 6 percent by the end of the fiscal year 2023, including proportionate contributions from its 50% equity joint venture in China. 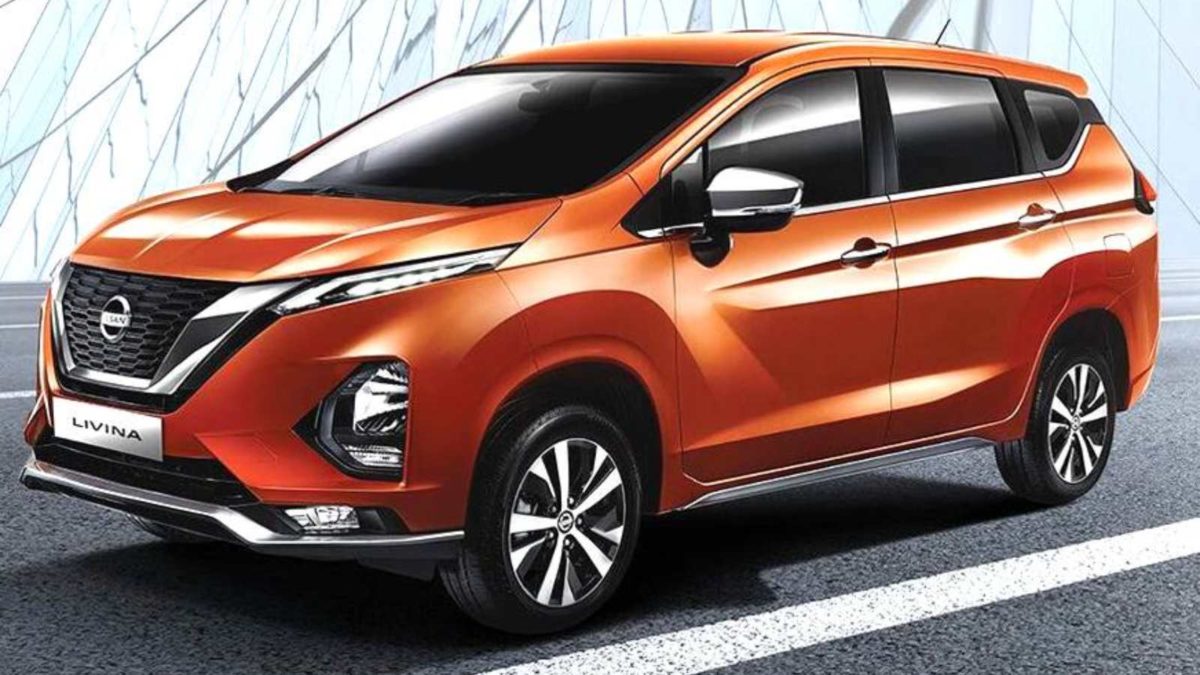 As part of the four-year plan, Nissan will take decisive action to transform its business by streamlining unprofitable operations and surplus facilities, alongside structural reforms. The company will also reduce fixed costs by rationalizing its production capacity, global product range and expenses. Through disciplined management, the company will prioritize and invest in business areas expected to deliver a solid recovery and sustainable growth.

On this proposed plan, Makoto Uchida, Nissan’s chief executive officer, said: “Our transformation plan aims to ensure steady growth instead of excessive sales expansion. We will now concentrate on our core competencies and enhancing the quality of our business while maintaining financial discipline and focusing on net revenue per unit to achieve profitability. This coincides with the restoration of a culture defined by “Nissan-ness” for a new era.”

The four-year plan is focused on two strategic areas, building on Nissan’s reputation for innovation, craftsmanship, customer-focus and quality, alongside an ongoing cultural transformation:

Nissan has an annual global production capacity of 7.2 million units. However, the carmaker ended FY20 with global sales of 4.93 million units, down 10.6 percent on the previous year’s figure. In a bid to drive down fixed costs by as much as 300 billion yen (Rs 21,121 crore), the firm will ‘right size’ its capacity, cutting production by 20 percent to 5.4 million units in FY23. Nissan has announced the closure of its plants in Barcelona, Spain and Indonesia and has set itself a plant utilisation target of 80 percent.

Building on the Renault-Nissan-Mitsubishi Alliance press conference from yesterday – in which a ‘leader-follower’ model for products and technology for the three companies was announced – Nissan also announced initiatives to streamline its global product line-up. Datsun will be phased-out from Russia though today’s presentation did not touch upon the future of the low-cost brand in India.

The company hereafter will be focusing on global core model segments including enhanced C and D segment vehicles, electric vehicles and sports cars. Additionally, it will add twelve new models to its global portfolio in the next eighteen months. Also, the Japanese automaker will be introducing a ProPILOT advanced driver assistance system in more than 20 models in 20 markets, targeting more than 1.5 million units to be equipped with this system per year by the end of FY23.

The Alliance partners manufacture cars in India at the Oragadam plant in Tamil Nadu and have a busy 2020. Nissan has just launched the updated Kicks, revamped models in the Datsun portfolio and is also set to launch the Magnite compact SUV. Renault will be out with its own sub-4 metre compact SUV, the Kiger, later this year. Whereas, Mitsubishi, has ended its operations in India since the implementation of the stricter emission norms.