UM Lohia Two Wheelers, along with Lohia Auto, inaugurated its new dealership in Varanasi. The dealership, located at Hotel Regenta, AirPort Road, Byas Bagh was inaugurated by Rajeev Mishra, CEO UM Lohia Two Wheelers Pvt. Ltd. The new dealership is spread over 2700 sq. ft and includes display space as well as the service centre. The entire range of UM accessories and apparel will also be available at this dealership. Besides this, the customers will also be part of the 24×7 Roadside Assistance Programme (RSA) that is already being offered by UM Motorcycles for their customers pan India. 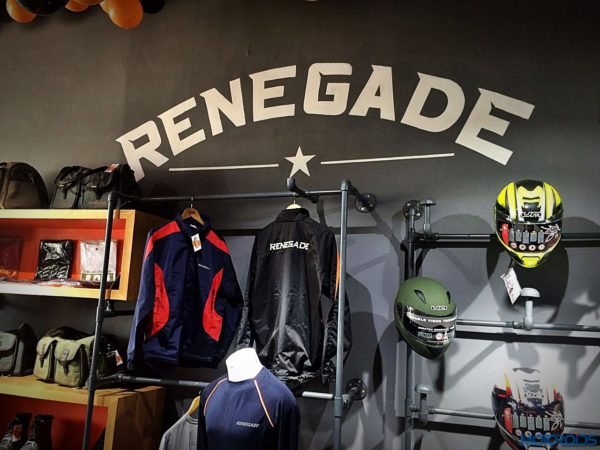 Speaking at the launch, Rajeev Mishra, CEO, – UM Lohia Two Wheelers Pvt. Ltd. said that the opening of the new dealership is in line with the Company’s vision to have a pan India presence by the end of this year. Varanasi is one of the fastest growing cities of the region and is very close to being a “mini metropolitan city” in the state of Uttar Pradesh. Hence, the two-wheeler maker felt it was imperative to have a dealership in the city as well. The customers of this region are sure of their preference when it comes to personal mobility, and UM products perfectly fit in that space.

An innovative feature called Service Alert Maintenance comes as a standard fitment in both the Renegade Commando and Renegade Sports S, giving customers a heads-up on the service update.