Honda Africa Twin has reached new heights by breaking the record for the highest altitude reached by a twin-cylinder motorcycle.

Scene of the record was the world’s highest active volcano, the Nevado Ojos del Salado – situated between Argentina and Chile – up whose slopes a team of five riders piloted the Africa Twin to a record-breaking 5,965 metres above sea level. Fabio Mossini, enduro champion from Honda’s Sud America race team was the man chosen to reach the new landmark, before further progress was halted by 2 metres of snow. 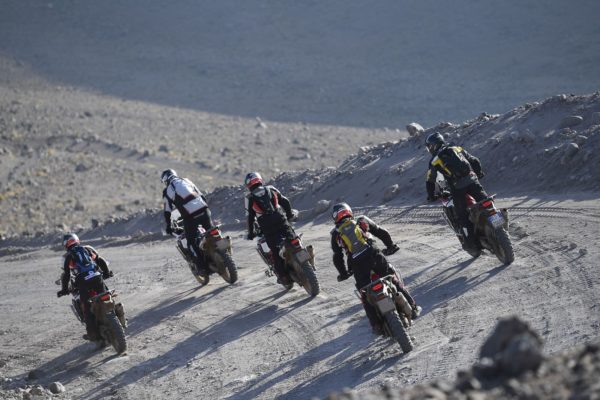 Their route took them – in temperatures as low as minus 5 degrees Celsius, through broken asphalt, gravel, mud, sand and finally stretches of ice pockets known as ‘penitentes’, underlining once again the Africa Twin’s credentials as the best-performing off-road motorcycle in its class. 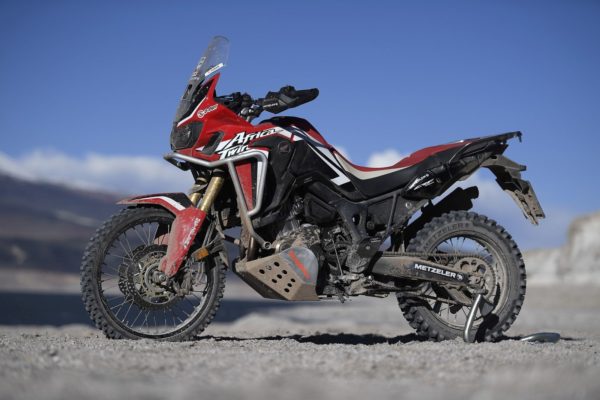 What do you think of the Honda Africa Twin’s feat? Let us know your views through the comments section below.